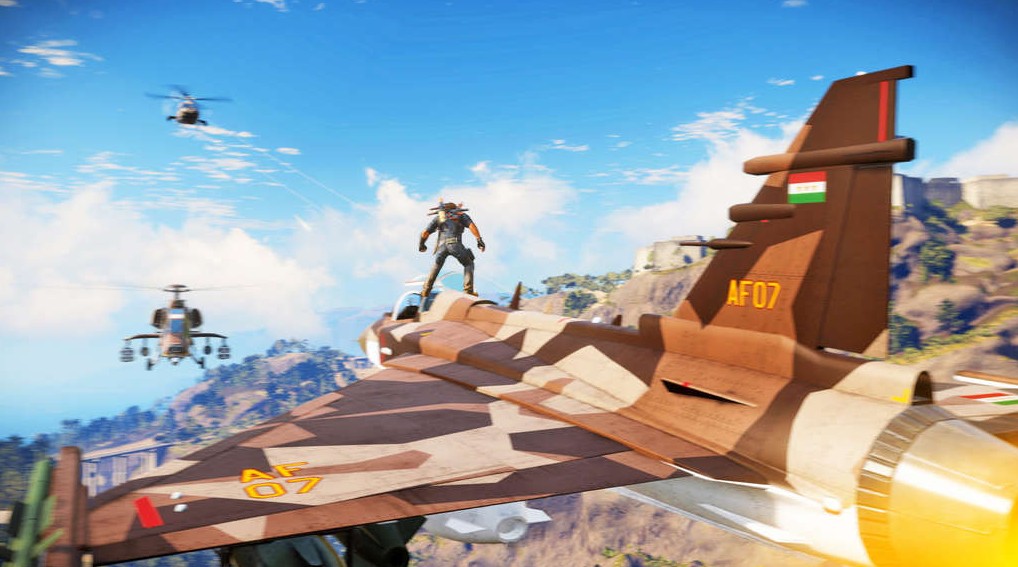 A new batch of fresh Just Cause 3 screenshots has been released, and they showcase some sweet, sweet high-def havoc.

These new screenshots were snapped in the nick of time, immortalizing some truly awesome scenes that stand as a testament to the game’s pulse-racing vivacity as well as superlative graphical fidelity.

The images show the freedomfighting daredevil Rico Rodriquez in some pretty death-defying stunts: squaring off against a missile-launching helicopter? Check. Landing on a jet and tossing its pilot out of the cockpit? Check. Annihilating a host of baddies with explosions that would awe even Michael Bay? Check, check and triple-check. 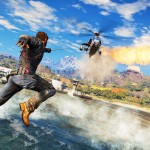 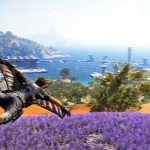 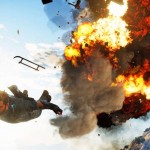 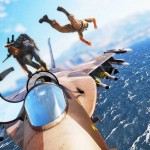 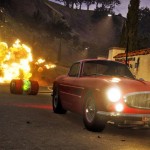 The third entry in the definitive series sees Avalanche Studios returns to the mantle, bringing to life yet another worthy successor filled to the brim with emergent explosions and audacious action.

Originally unveiled last year in a cover issue of Game Informer, Just Cause 3 follows in the footsteps of its predecessors with focus on giving players the tools to wreak total chaos in their very own freeform sandbox.

Just Cause 3 will set itself apart from the earlier games in a few distinct ways. Not only will the game feature higher definition and afford for more dynamic encounters and physics interactions, the in-game map is notably more “volumetric”, meaning players will be able to explore down below as well as up in the skies. 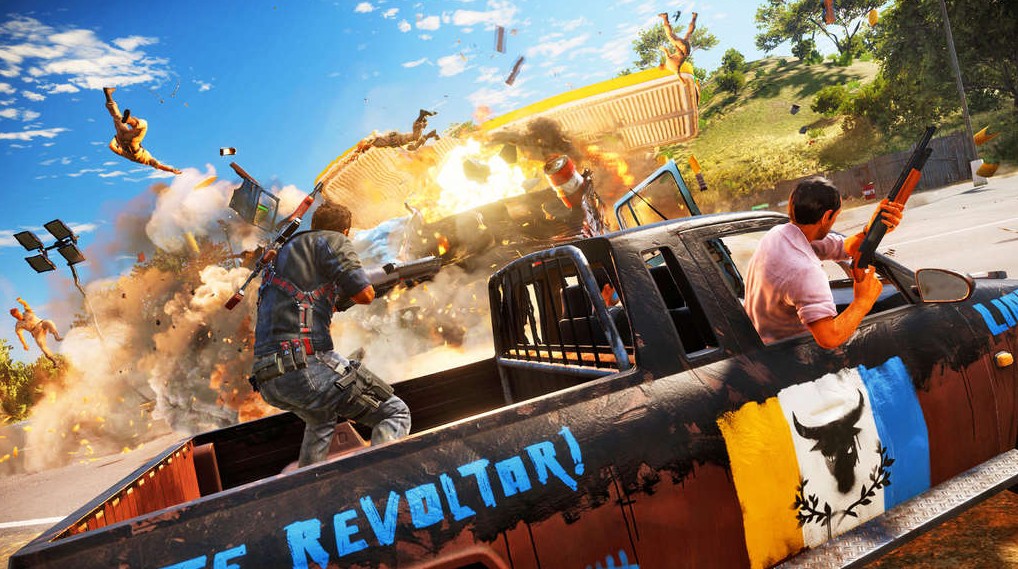 This means delving into subterranean tunnels and massive caverns as well as scaling huge skyscrapers and soaring the heavens in your wingsuit.

Avalanche has also confirmed that the definitive grappling hook and parachute will make a triumphant return in the upcoming game. How else were you planning on attaching yourself to a helicopter or jet?

Oh, and Just Cause 3 might have multiplayer. Could you imagine the kinds of epic devastation that would unfold in wide-scale sandbox-style deathmatches?

In any case, we’ll have to wait a bit longer for more definitive info about the game, but Avalanche has affirmed that Just Cause 3 will release in 2015 across PlayStation 4, Xbox One and PC.

And no, it (thankfully) won’t be free-to-play or have microtransactions.