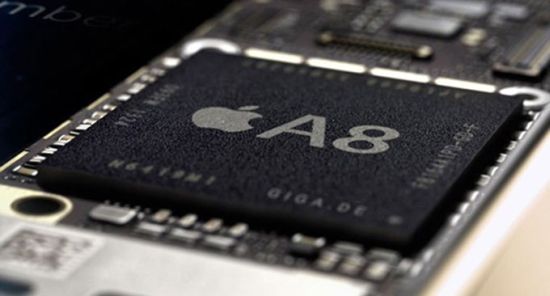 An anonymous U.S.-based brokerage said on Feb. 2 that Samsung (KRX: 005930) will become the major supplier for the processors for Apple’s (NASDAQ: AAPL) next-generation iPhone series in 2015.

The latest research by the brokerage said that Apple is trying to diversify its foundry suppliers since 2015, now that it had previously partnered with only one foundry for each generation of processors, including with Samsung for the 32-nm and 28-nm processes, and with Taiwan Semiconductor Manufacturing Co (TSMC)(TPE: 2330) for the 20-nm process.

The brokerage firm’s name cannot be revealed under new rules by Taiwan’s Financial Supervisory Commission now that the firm’s latest research report offers specific forecasts that may impact the market.

The brokerage firm said that with broader offerings in the pipeline such as a larger iPad and a low-end iPhone, it seemed to be clear that Apple will have a much more diverse semiconductor portfolio.

“Our view is going forward, with so many more products, it becomes easier for Apple to use multiple foundries, and to split manufacturing by products,” the brokerage said.

Given Samsung’s bullish outlook on its 14-nm process and TSMC’s guidance that the 16-nm process will only make a single-digit contribution to its revenues by the end of 2015, Samsung will likely get the orders for new iPhone chips in 2015, the brokerage said in its research report.

The report predicted that that TSMC will continue producing the A8 chips used in the current iPhone 6 and 6 Plus models in the first half of 2015. The report said that TSMC could also make the 20-nm chip for a low-end iPhone and a 16-nm chip for a high-end iPad in the second half of the year.