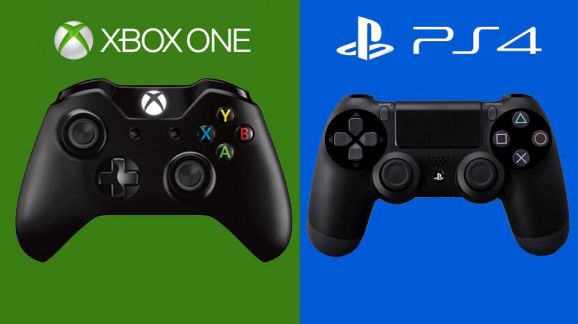 It appears that both the PlayStation 4 and Xbox One might be getting new models that support 4K video streaming, Forbes reports.

As more and more consumers make the push towards 4K-ready Ultra High Definition (UHD) TV’s, the lack of UHD support on PS4 and Xbox One becomes much more obvious.

Juggernaut streaming service Netflix (NASDAQ: NFLX) anticipates that Sony (NYSE: SNE) and Microsoft (NASDAQ: MSFT) will include 4K video playback in the next wave of PS4’s and Xbox Ones. 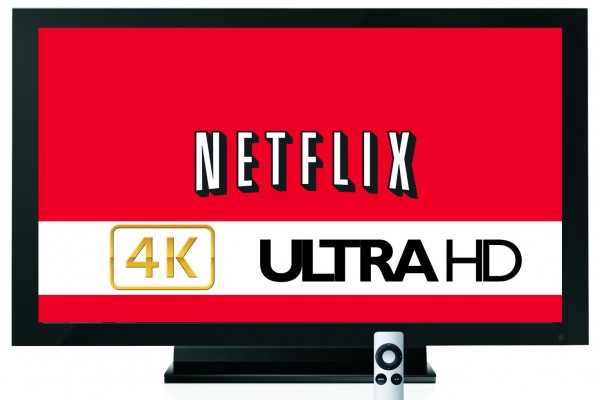 Netflix is one of the leading 4K content providers out there, but there’s not very much to choose from–a trend that will reverse as the platform is embraced by consumers.

Despite assurances that the PlayStation 4 would support 4K video playback upon release, the console, like its competitor, doesn’t afford the feature.

Both systems have had to play catch-up with the growing technology sector since their release 18 months ago, featuring outdated hardware and limited capabilities across the board. 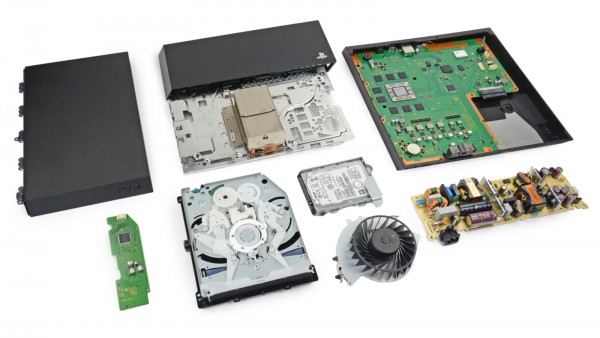 Even armed with beefier RAM and heavily customized APU’s, the Xbox One and PlayStation 4 have had to rely on a slew of firmware updates to improve functionality and content–and for a while it’s worked.

But they’re still playing catch-up when it comes to 4K UHD. This is a problem that can’t be solved by software updates, and Microsoft and Sony will have to roll out new revised hardware solutions to meet the requirements of 4K video playback 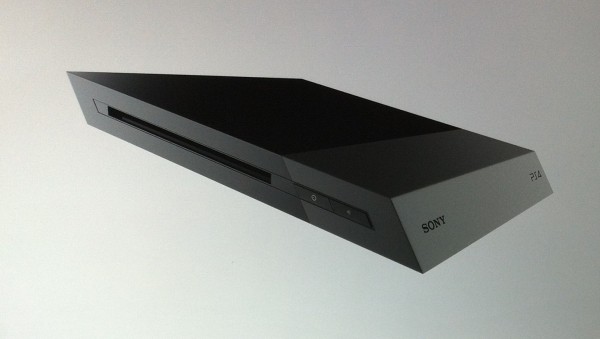 A “leaked” image for a Slim PS4 model was spotted on the net, but has since been proven as a fake.

Netflix‘s CTO believes that Sony will make the necessary hardware adjustments when the company kicks off the PS4’s next revision model, which is projected to release sometime this fall (October or November).

Past trends indicate that most console makers launch an updated wave of systems two years after the initial release, and November 2015 will mark the second year for both the Xbox One and PS4 systems.

The assumption is that if Sony goes 4K with the PS4, then Microsoft will follow suit, as they’ve had to catch up with the Japanese console maker in many respects, including price. Plus it’s a bit odd that the system, touted as an “all-in-one” entertainment solution, is missing a key modern playback format.

Evidence also suggests that the systems will get the “slim” treatment for their next wave. In October of last year, an AMD employee let slip that the chipmaker had fabricated a smaller 20nm APU for the Xbox One, which paves the way for a smaller console variant.

And since AMD makes chips for both systems, the PS4 could get the same “slim” transformation as well. 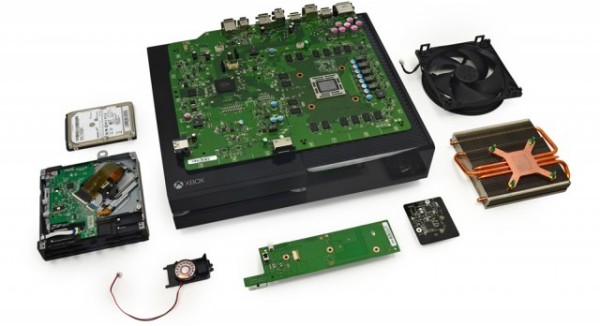 The Xbox One has a definitive all-in-one presence, but it still doesn’t have 4K video, which actually goes against its entire status.

If both console-makers are indeed planning on compact revisions for their respective systems, it’d only make sense to embrace 4K playback, considering the market is starting to gravitate towards UHD.

Not everyone is ready for the bandwidth-punishing resolution, but those who have adopted the technology have few very choices. Right now 4K isn’t widely utilized but its presence continues to grow, and Sony and Microsoft could benefit from the catch-up.

The only frustrating aspect would be that current console owners would be left out, as they already are, despite promises and assurances from Sony’s own Shuhei Yoshida that the PS4 would play 4K video.

To mitigate this disappointment they could perhaps launch an accessory for UHD support on current systems, but it probably would depend on how popular the new resolution turns out to be in order to merit the effort.

Remember that 4K gaming most assuredly won’t be coming to this generation of consoles, seeing as only high-grade PC’s are capable of sustaining UHD clarity.

4K video playback is a start, but 4K gaming is currently out of the reach of consoles, and judging from the ever-widening rift between PC and consoles in terms of power, 4K gaming probably won’t be coming to the platform any time soon.