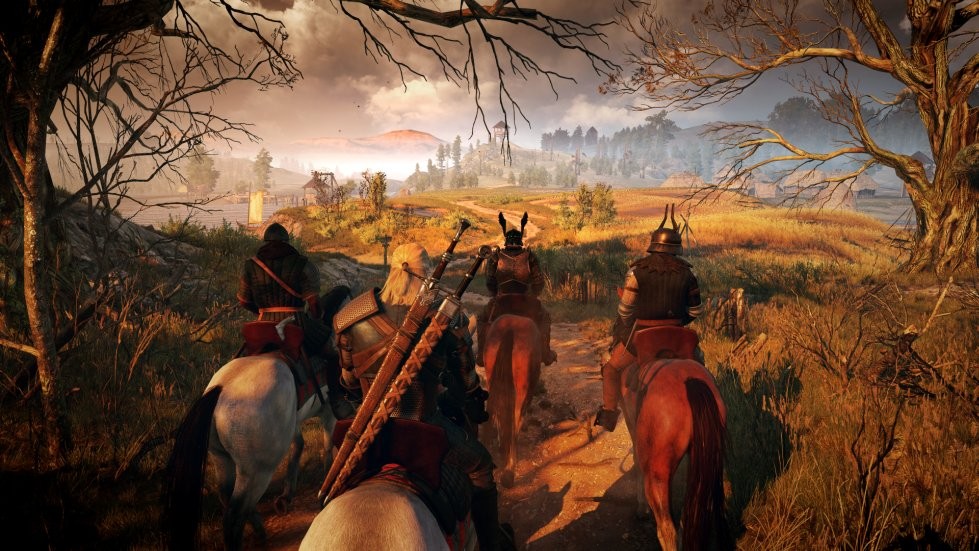 UPDATE: The devs at CD Projekt RED told Gamespot that 50GB is the “ballpark figure” for Witcher 3 install sizes on both PS4 and Xbox One, but didn’t give exact values.

CD Projekt RED’s upcoming high fantasy magnum opus The Witcher 3: Wild Hunt is going to take up a good chunk of your PS4’s hard drive. How much will you have to clear to make room for Geralt’s legendary exploits?

If reports can be believed, The Witcher 3 will take up at least 50 GB’s on PlayStation 4, so you might want to think about going physical with this one.

But why’s it so big? Why do we have to offer up a full tenth of our PS4’s HDD for a single game? To fully understand why so much data is needed, let’s take a look at the scope of the game itself. 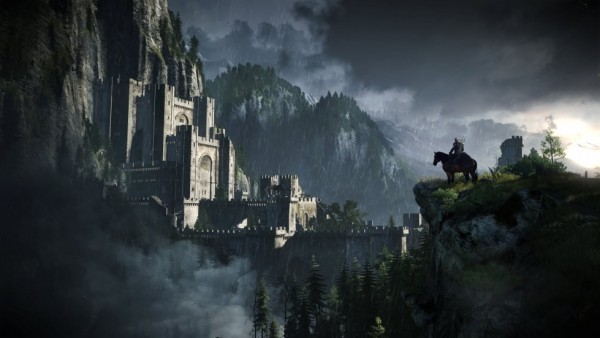 The Witcher 3 is a massive game that spans a rather sprawling fantasy world, replete with all the signature staples of an open-world RPG: dynamic characters in wide cities, in-depth questlines that span over 100 hours of content, multiple regions and landmasses to explore, strategic sword and sorcery combat, and much more.

The regions themselves are so pristine and detailed that they truly immerse players in another world; but it’s not all beautiful, as a brutal war ravages the very land with fiery destruction. And like any open-world RPG, players are free to go wherever they want and tackle quests or slay towering, menacing beasts along the way.

And bear in mind The Witcher 3 isn’t the first 50GB game; Killzone Shadow Fall was sizable, as was GTA V and Wolfenstein: The New Order.

With all of the high-definition renders, textures, lighting details, dialogue and more, it’s not surprising that the game will take up quite a bit of space. And based on everything we’ve seen and heard about the game so far, it’ll be a good trade off.

Additionally CD Projekt RED is more focused on in-game performance across all platforms, and is now targeting a steady constant of 30 frames-per-second.

The developers also affirm that the game will look “almost identical” across PC and consoles, and that the PS4 and Xbox One versions “use the same textures”. It’s worth remembering that The Witcher 3 will be native 900p upscaled to 1080p on the Xbox One. 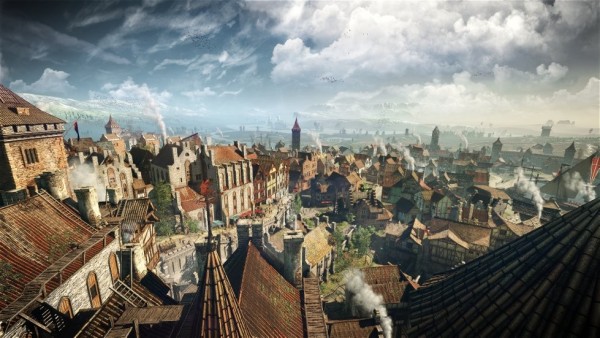 In other Witcher news, the devs are toying around with the idea of including an ultra challenging “Insanity Mode” that could wipe your in-game saves when you die. The concept of Insanity Mode is very much like the Hardcore mode in Diablo’s 2 and 3, where death is permanent.

Nothing’s set in stone just yet, and the devs affirm that their goal is to make the mode “extremely punishing but fun”, and I for one am terrified at the prospect!

Last but not least CD Projekt RED will be offering 16 separate DLC packs for free, and everyone who buys the game will get them. That means no over-priced “special editions” or pre-order incentives. Just plain awesomeness.

The DLC packs don’t include anything too substantial, basically little extras and tidbits like beard textures for Geralt, horse armor and other clothing variants, but it’s still a great move from the developers. 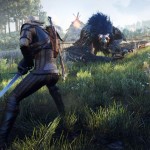 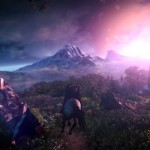 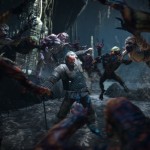 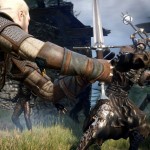 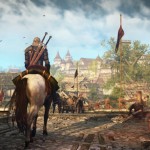 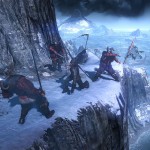 Marcin Iwiński, co-founder and Joint CEO of CD Projekt RED, said that the free DLC is a clear message to other devs and publishers who lock whole portions of a game behind high-priced add-ons.

“We love games…[and] we feel really special when we receive free content that gives us more than we initially paid for.

Unfortunately this treatment is quite rare these days. As gamers, we nowadays have to hold on tight to our wallets, as surprisingly right after release, lots of tiny pieces of tempting content materialize with a steep price tag attached.

Haven’t we just paid a lot of cash for a brand new game?

As CD PROJEKT RED, we strongly believe this is not the way it should work and, with The Witcher 3: Wild Hunt, we have decided to do it differently.”

Let’s hope this trend carries on–as a gamer, I for one grow weary of the cumbersome trends that saturate our industry like bullshots, pre-order incentives, high-priced special editions that include content we should be getting already, and, of course, the dreaded Season Pass scenario.