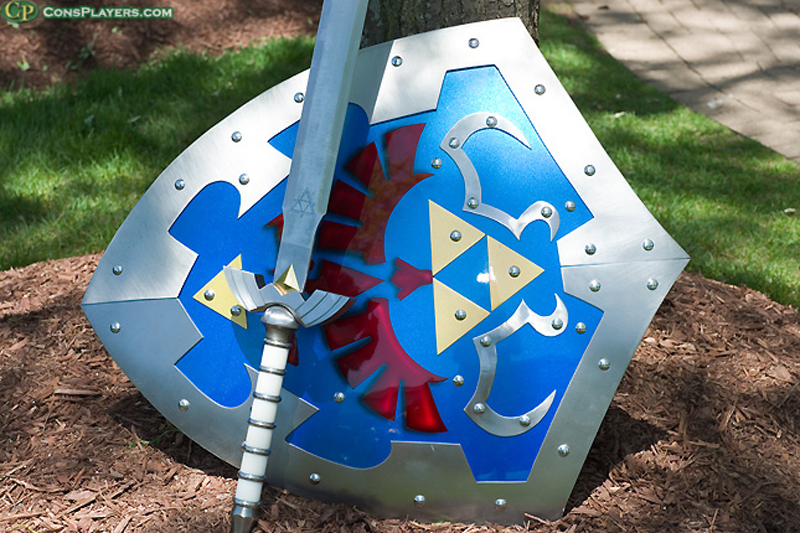 Japanese games giant Nintendo (ADR: NTDOY) and video streaming titan Netflix (NASDAQ: NFLX) have teamed up to make a live action series based on The Legend of Zelda, reports the Wall Street Journal.

WSJ claims the source for the news as a “person close to the project”, and that Netflix is working tightly alongside Nintendo to bridge the game between fantasy and reality and breathe real life into Link’s adventures to be featured as part of Netflix’s original programming.

Nintendo is notorious for safeguarding the Legend of Zelda IP, locking adaptations after a brief one-season animated series back in 1989.

The show would be set in the franchise’s definitive medieval fantasy world of Hyrule, replete with the standard Hero’s Journey archetype and no-doubt filled to the brim with series canon lore and characters. 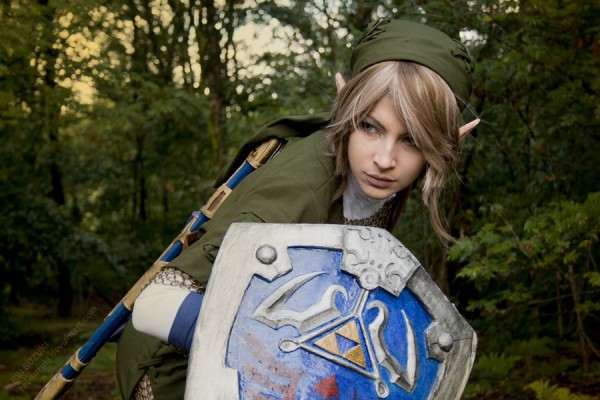 Interestingly enough WSJ also reports that the source claims the live-action LoZ show would be in the vein of Game of Thrones‘ grand fantasy style, only more “kid/family friendly”. The streaming service is now looking for writers to pen the show.

It would be interesting to see Link cross over into the real world–for decades gamers have brought the iconic Hero of Time to life in the form of cosplay, but a real-life adaptation has always been up to our imaginations to sort out.

With a veritable galaxy of source material that spans winding, diverging paths and branching story arcs, Netflix and Nintendo certainly have a massive armament of lore to work with–but WSJ also affirms that Nintendo’s finicky nature could lead to the project being cancelled while it’s still in development.

Also there’s the possibility that the live-action show could be limited to Japan, as Nintendo could be including the adaptation as part of Netflix’s move to the Land of the Rising Sun this fall.

Hopefully this is true, and hopefully Netflix’s Legend of Zelda epic will make its way overseas to the United States, where the franchise is eagerly consumed by millions of fans.