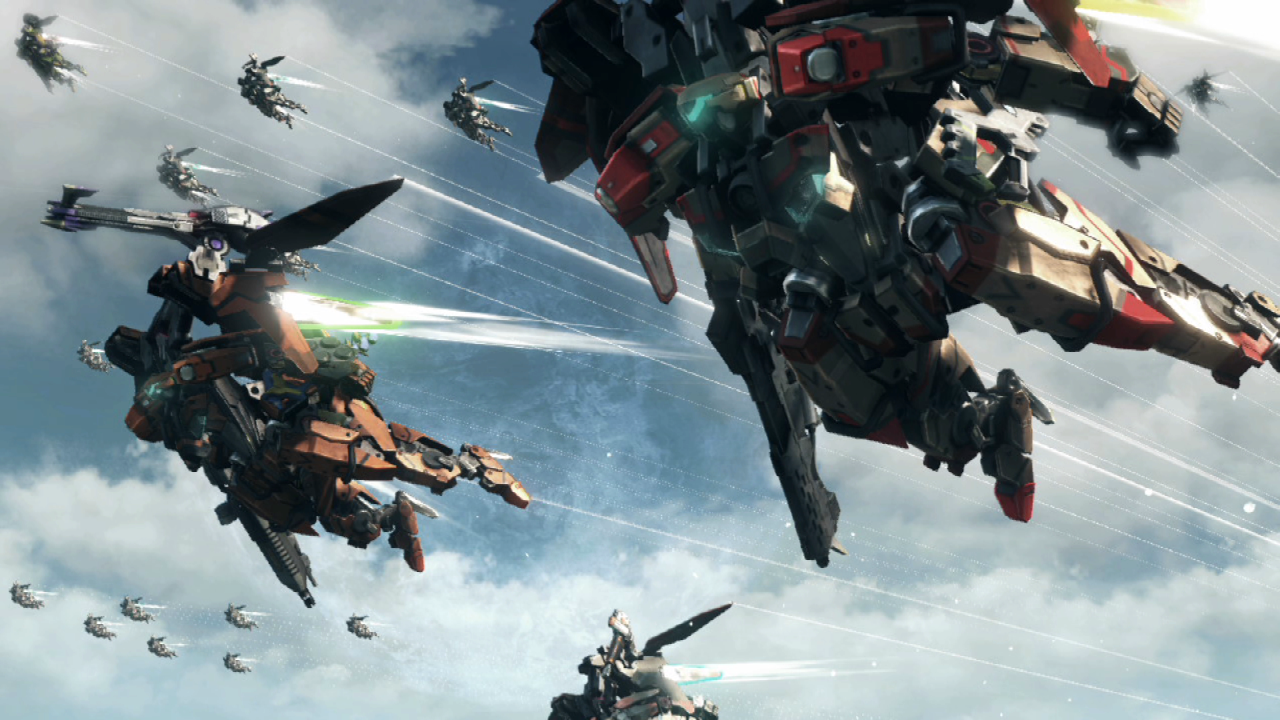 Nintendo has released a new 25-minute block of glorious Xenoblade Chronicles X footage that is sure to tantalize and raise your hype factor for the Wii U exclusive a thousandfold.

New info has also come to light regarding the game’s online component, which Monolith Software’s Tetsuya Takahashi describes as a “loosely connected” experience. Xenoblade Chronicle X‘s online features won’t be as dynamic as a traditional MMO, but despite the “feeling of solidarity” players can trade, interact and quest together.

Cheesemeister3k, a Twitter user well-known for his translation of many Japanese games, revealed that players will be able to team up in parties of four to tackle adventurous quests in the online mode.

Up to 32 players can be “passively” linked to chat, trade items and share information back and forth. The in-game city of New Los Angeles will serve as a multiplayer hub as well.

Cheesemeister3k also confirmed that Xenoblade Chronicles X has a massive 22.7 GB install size for downloads, and that the game supports Wii U Pro Controllers, GamePads and USB keyboards as far as peripherals.

#XenobladeX is 22.7GB to download. Better get an external HDD. pic.twitter.com/lc8BcfxDsw

Other staples like Miiverse support, off-TV play and full 720p resolution have been reported as well.

Apart from its landmasses, Monolith Soft’s new Xeno game is truly massive in terms of content. To put its sheer scope into perspective, Takahasi confirmed that the most recent playtest check took over 300 hours to complete.

“But even [after 300 hours], there were still things in the game that weren’t played through to completion,” Takahashi adds. 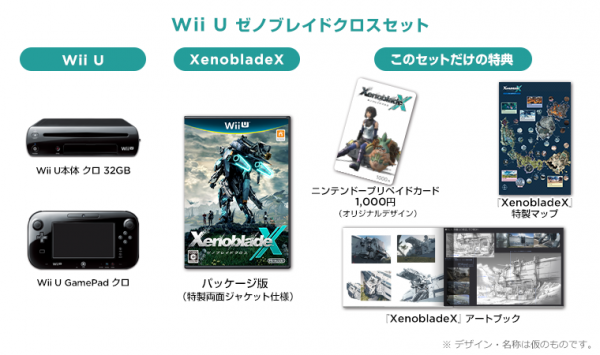 If that wasn’t enough, Japan is getting a special limited-edition Xenoblade Chronicles X Wii U bundle priced at ¥ 35,000 (~$294) that includes the following:

Last but not least we have a gallery of awesome concept art for you to feast your eyes on. I personally have these amazing pieces as mobile wallpapers, and every day I’ll change them up to revel in their beautiful brush strokes and fabulous colors.

Xenoblade Chronicles X is scheduled to release April 29, 2015 in Japan and sometime this year in North America and Europe. It will be exclusive to Nintendo’s Wii U console. 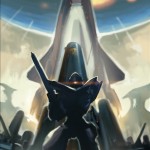 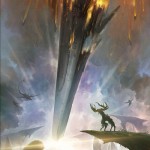 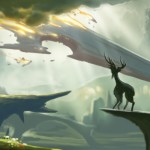 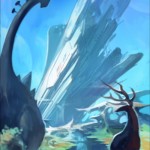 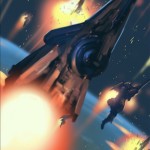 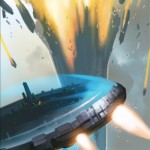