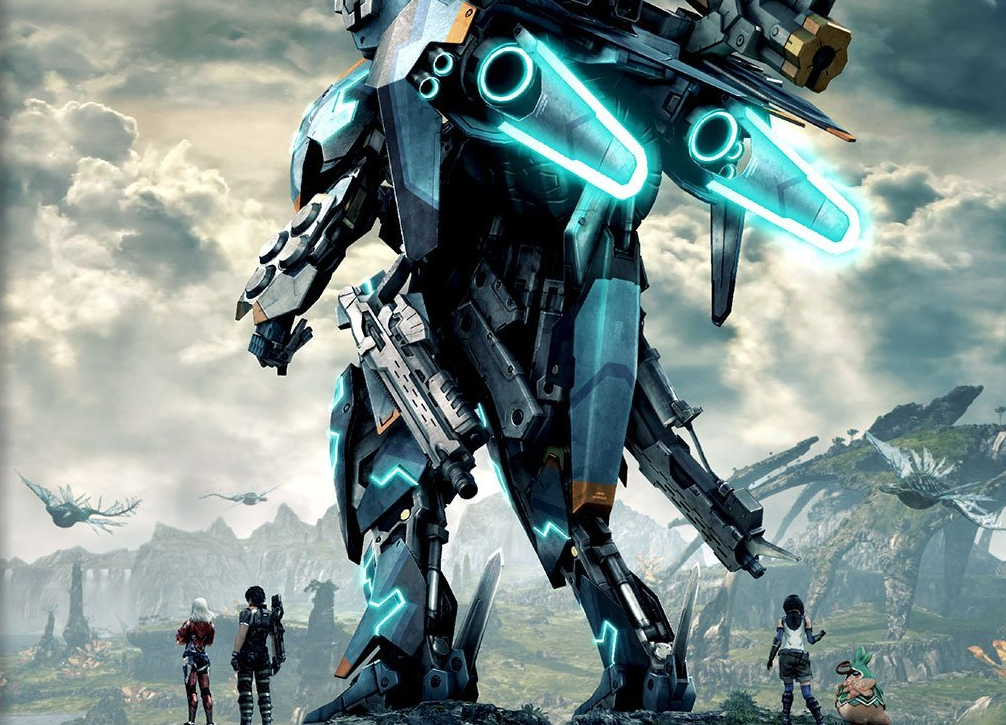 Being a gamer in the West pretty much means we miss out on a lot.

And the new Xenoblade cover art just rubs it in even more. 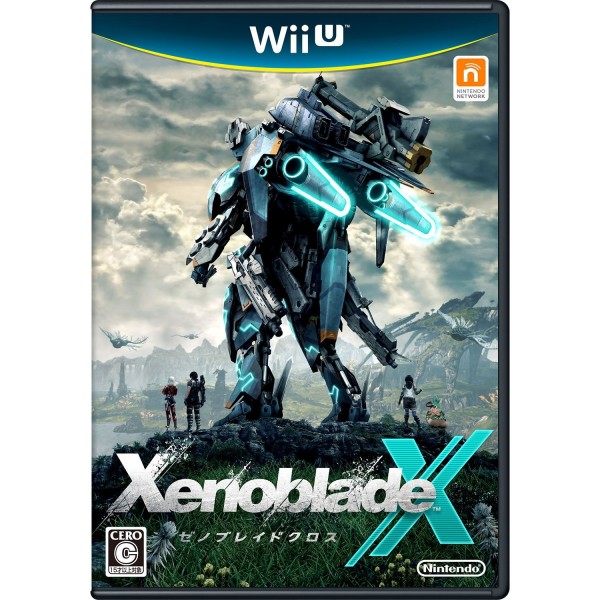 A new listing on Amazon Japan shows the overseas box art for Xenoblade Chronicles X in all of its supra-sci-fi Gundam-y glory.

As far as epic covers go, this is yet another staple to add in Japan’s already ample library of amazing video game box art.

Could we see this titanic masterpiece make its way West this year? Or is this cover destined to be yet another expensive collector’s item?

Only time will tell, but Japan will get their hands on Monolith Soft’s sci-fantasy epic in April whereas the rest of the gaming world will have to wait for an official 2015 release date.

Also just in case you missed it, check out our glimpse at 25 minutes of Xenoblade Chronicles X gameplay footage below. It showcases battles, New Los Angeles, and much more.

And don’t forget to drop by our Xenoblade Chronicles X coverage for more info on the Wii U exclusive, including install size, peripheral support, and even the Japanese exclusive Wii U bundle. 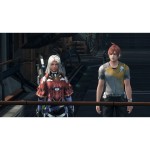 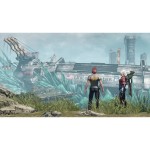 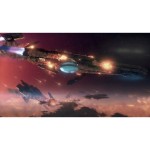 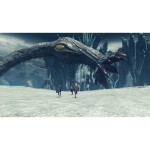 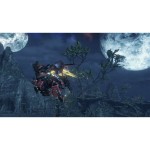 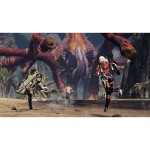 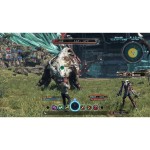 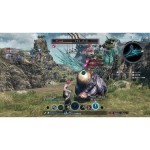 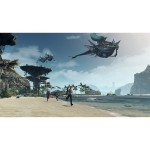 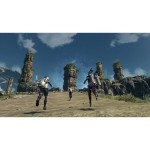 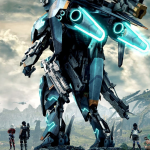