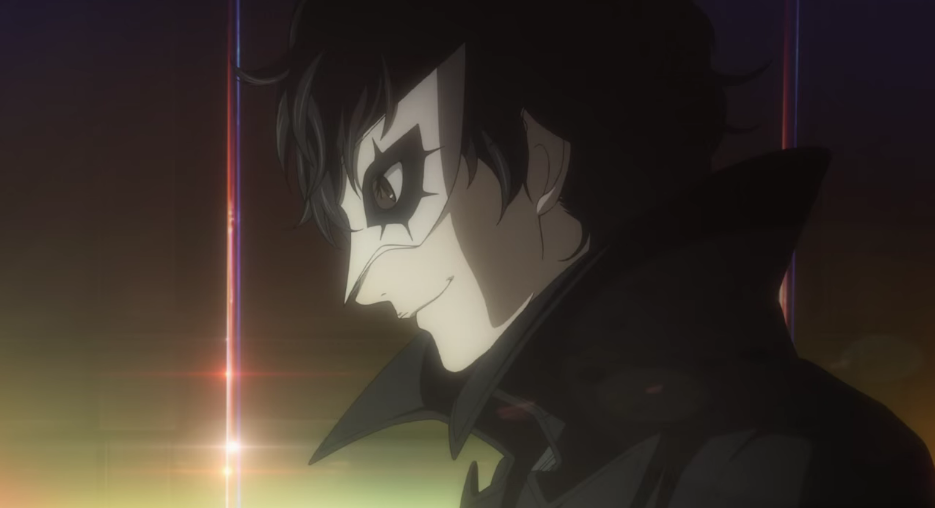 Amid the sea of overhyped gameplay footage and misleading bullshots, the new Persona 5 trailer is a breath of fresh air that might just be the most stylish bit of preview footage I’ve ever seen.

And based on the wildly enthusiastic reception from most of the gaming world, I’d say I’m not alone in this verdict. In just three days the Persona 5 trailer has been consumed by almost 2 million people (the current YouTube stats total up to 1,986,744 hits).

The trailer is a pure extension of the Persona series’ distinct stylish flair that seamlessly and effortlessly blends the worlds of gaming and anime together for 3 minutes of eye-popping wonder.

The merger of these two worlds often leads to superlative works of art that deliver a truly unique and original representation that carries viewers off to another world of fancy, whismy, and badass demon-slaying JRPG action. 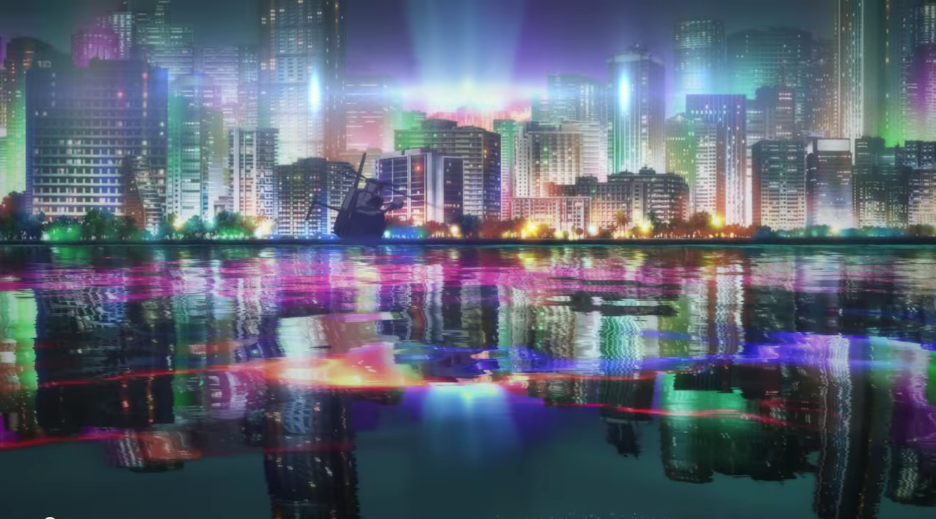 Right from the start the footage whisks us away to an artistic rendition of Tokyo that enraptures our eyes. We’re carried off the main character’s Persona, a mask-clad thief known as the Phantom, as he takes on his latest heist.

Like the entire trailer, the Phantom has a kind of liquid grace that flows with the animations, capturing Persona 5‘s new protagonist in a memorable and stylish way.

Then the intro proper takes us across a beautifully rendered monochrome rendition of Tokyo contrasted by a blood red sky. The Phantom leaps like a daredevil in the sky, performing one death-defying stunt after another, his motions sure and quick and perfect.

Then everything just starts to flow, creating a pure visual treat that marries so many different mechanics–from comic-like tearaways during character intros to perfect frame-to-frame transitions. Every single scene is like a work of it in itself, and it plays altogether like a block of some fantastic radical lucid dream.

Throughout the footage our ears are treated to some jazzy bass-lines and guitar solos that bring have a decidedly Cowboy Bebop vibe, with upbeat orchestrations to match its funky licks.

And then there’s the menus. Oh those beautiful menus.

It’s almost as if everything about Persona 5 is going to stand out when compared to the backdrop of today’s humdrum AAA lineup.

Even the in-game menus are works of art, animated with such pizzazz and vitality that it’s hard not to be amazed and bewildered as to why this kind of thing isn’t in other games.

Likewise the in-game footage is presented with that same stylish flair, making even monotonous classroom lectures into entertaining expenditures. 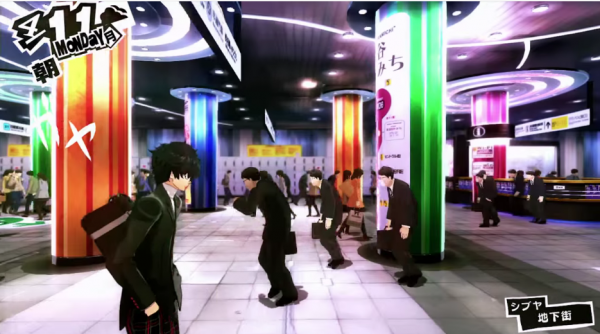 Cast in the dazzling neon glow of Tokyo proper, Persona 5 also makes the everyday cityscape into something dazzlingly beautiful, turning a train ride home into a memorable occasion.

But things get truly interesting once Shujinko and his team cross over into the realms of Personas, showcasing combat sequences and hinting at some mechanics that quick-eyed viewers might be able to catch. 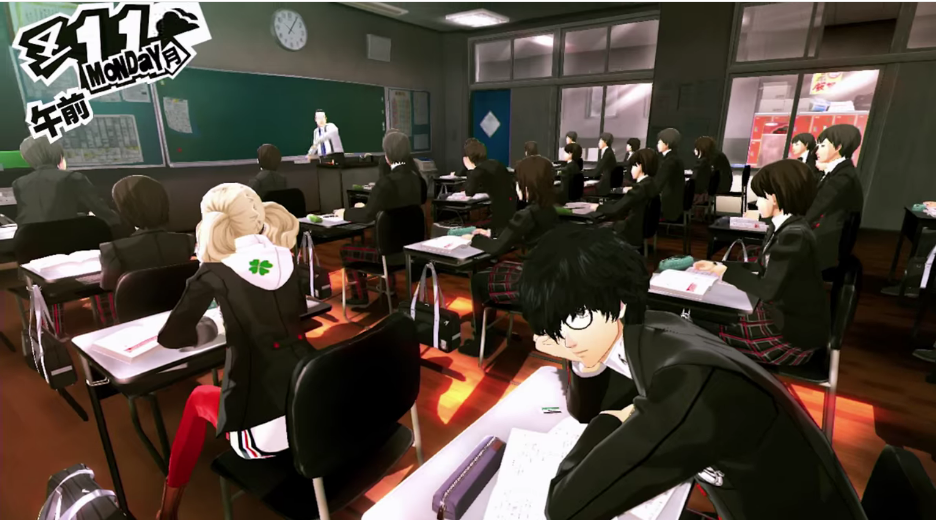 Persona 5 takes place over a year in the life of an everyday student who has a unique ability to summon Personas, that is facets of his personality that manifest in the real world, and eventually allies with others who have the ability.

Gameplay traditionally marries the “real” world with that of the “Persona” world to deliver fantasy-like interactions.

As this game focuses on the main characters being thieves, the party wears masks and takes on heists, but also traditionally battles demons along the way in turn-based JRPG combat. 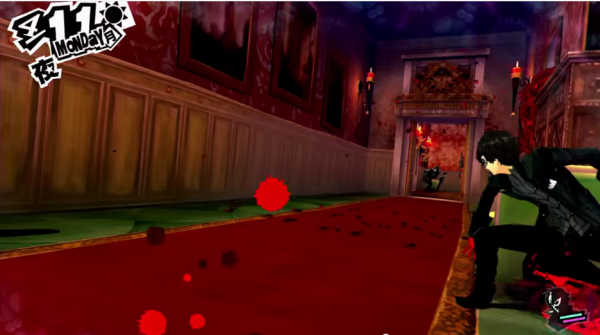 Many of the characters have thief-like abilities to fit in with their roles. For example, we see Phantom teleport to cover in rapid succession, hinting that there might be an emphasis on stealth.

Also players will be fighting what look to be demons in knight armor rather than the swirling Shadow enemies. 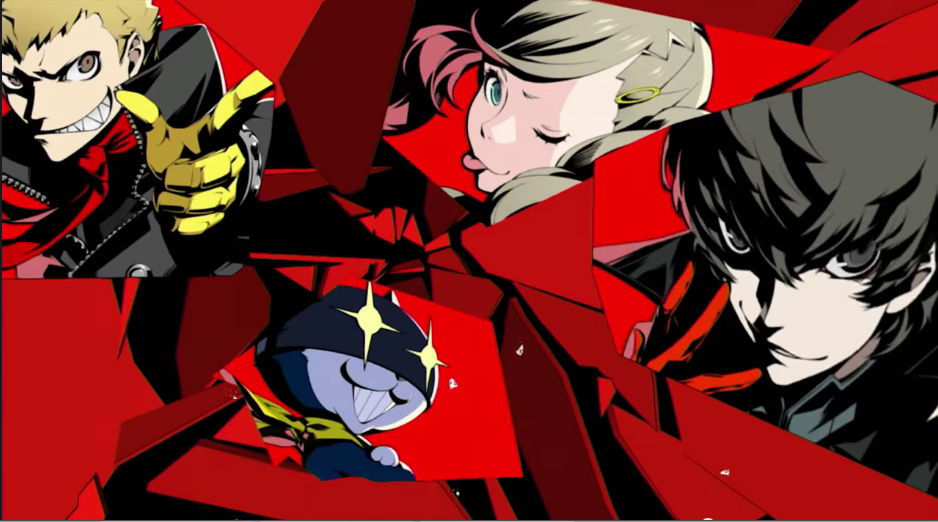 First we have the Phantom (aka Shujinko), the leader and protagonist/player character; Anzu Takamaki, a blonde-haired who’s Persona could give Catwoman a run for her money; Ryuji Sakamoto, another agile masked thief who is also Shujinko’s classmate; and then we have Morgana, a whimsical black cat.

All of the characters are presented with highlights of their own unique personalities and traits as part of the stylized footage, but we still don’t know much about them despite getting glimpses at their real-life and Persona depictions. 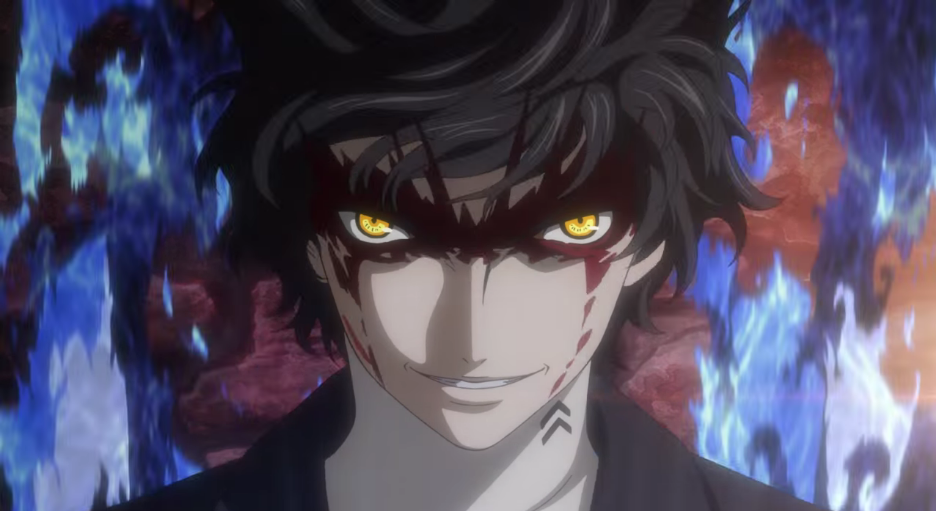 At the very end of the trailer things get pretty interesting.

From the looks of it Phantom, the main character, somehow transcends into a wicked demonic manifestation of himself. Could this be the a new evil Persona adaptation that’ll be featured in the game? How does this transformation link to the story?

Did Shujinko’s master thief Persona somehow “stick” to his real self?

No one knows for sure, but we do know one thing: everyone who’s seen the trailer can’t wait to find out.

Persona 5 is slated for a release in 2015 across North America, Europe and Japan for PlayStation 4 and PlayStation 3. For more information be sure to visit the game’s official website. 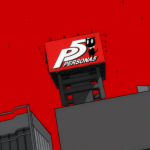 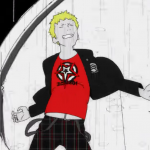 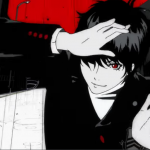 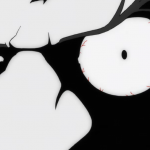 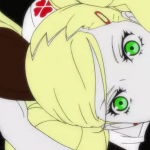 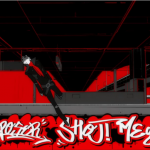 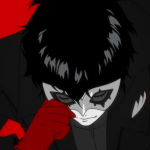 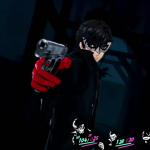 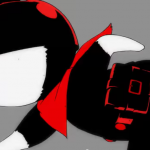