The intense blood-feud between the revenge-fueled, devil-possessed Kazuya and his father Heihachi Mishima has burned with the fire of a thousand suns, culminating in the ultimate rivalry for the Tekken franchise.

Tekken 7, the new release in the landmark arcade fighter, will give the father and son duo the chance to settle the score once and for all in an explosive showdown of epic proportions.

In the newly released Tekken 7 cinematic trailer, Bandai Namco Games has given us a quick look at what that battle will look like.

So what’s new in the CG cinematic footage?

First off it shows a full-on depiction of Kazumi, Kazuya’s mother (and Jin’s grandmother).But the most interesting revelation comes when Kazuya uses his devil powers without actually transforming. 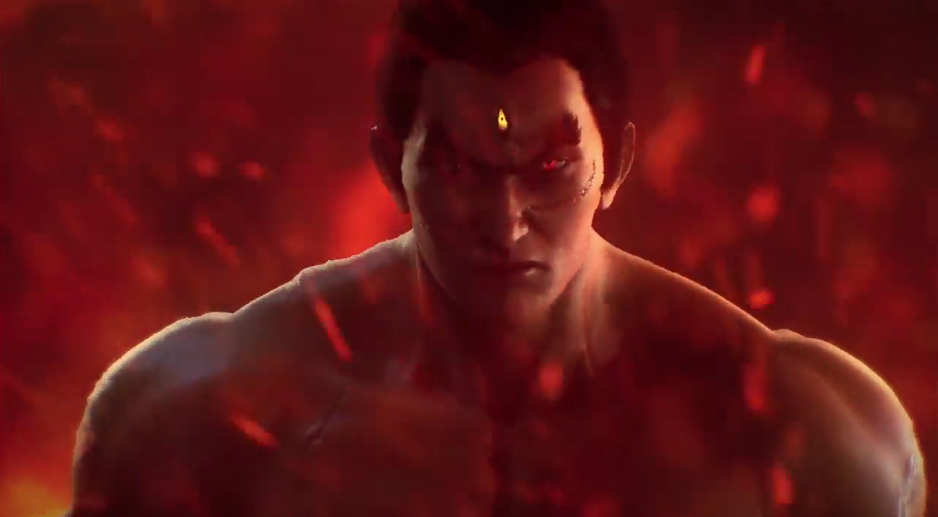 The fearsome Kazuya harnesses his demonic powers without fully transforming–could this mean his moveset will incorporate Devil techniques?

The demon-addled martial arts master taps into his otherworldly bestial might while in human form, sporting the distinct demonic “third eye”, and unleashes the trademark devil beam at his father. Heihachi, who stares in disbelief, is struck with the devastating blow that rips apart the volcano with its strength.

And if Kazuya can do it, chances are Jin will be able to as well.

It’s a bit alarming to imagine Kazuya being able to use his Devil moveset as well as his traditional combos. He already does such incredible damage–just one power uppcut can basically reduce you to half health–and adding moves like the Devil Beam will undoubtedly make facing him much more challenging. 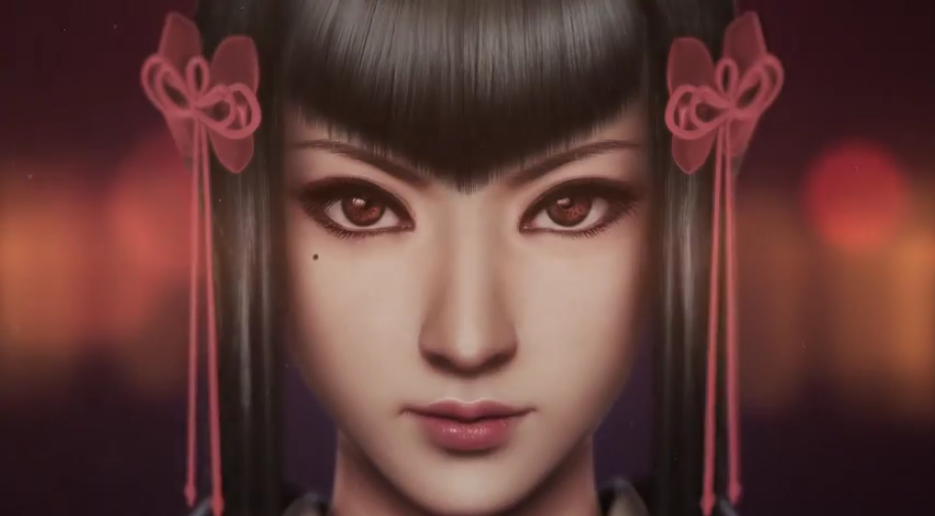 Kazumi, Kazuya’s mother and apparent matron of the Devil gene, is shown off briefly in the trailer.

In other Tekken 7 news, Bandai Namco also launched the game’s official Japanese website which reveals some tidbits here and there.

The site also has a loose roster of 20 characters which can be found below, but we’re very confident it’ll be updated with a ton of your favorite fighters. Tekken Tag Tournament 2, for example, had just about every character from the franchise to choose from. 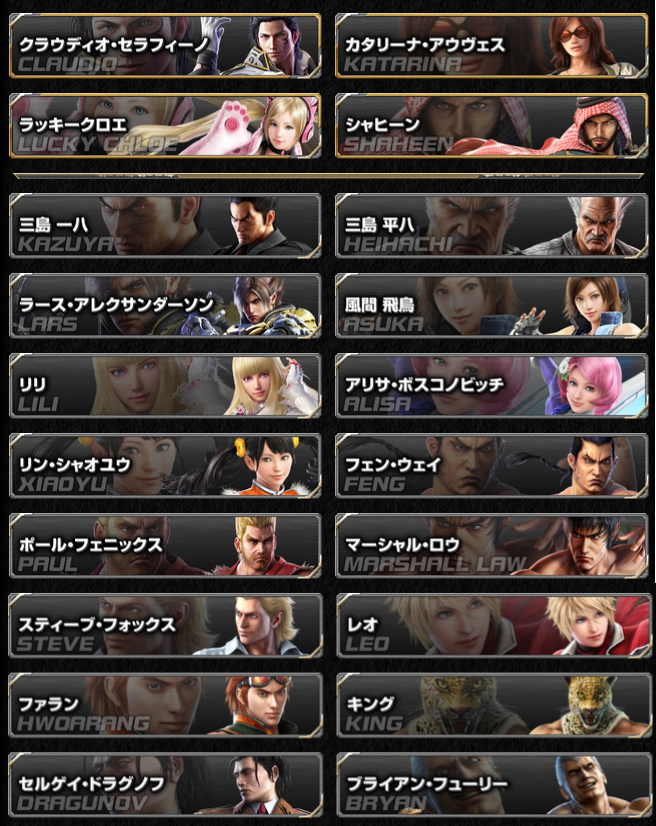 The Tekken 7 is pretty threadbare, but Katsuhiro Harada affirms the team will add more characters as time goes by.

When will it be out, though?

Tekken Game Director Katsuhiro Harada says “it’s a secret“, but it’s been revealed that the fighter will be available in select Japanese arcades starting Feb. 15. Tekken 7 will also be playable at EVO 2015 from July 17-19 in Los Vegas.

For console? It's secret but Stay tuned!!! RT @shockvolt67 I'm so hype for tekken 7 when can we expect it to be released

Tekken 7 is currently in development for PlayStation 4 and Xbox One consoles, and doesn’t have a finalized release date–although it’s believed to release sometime this year.