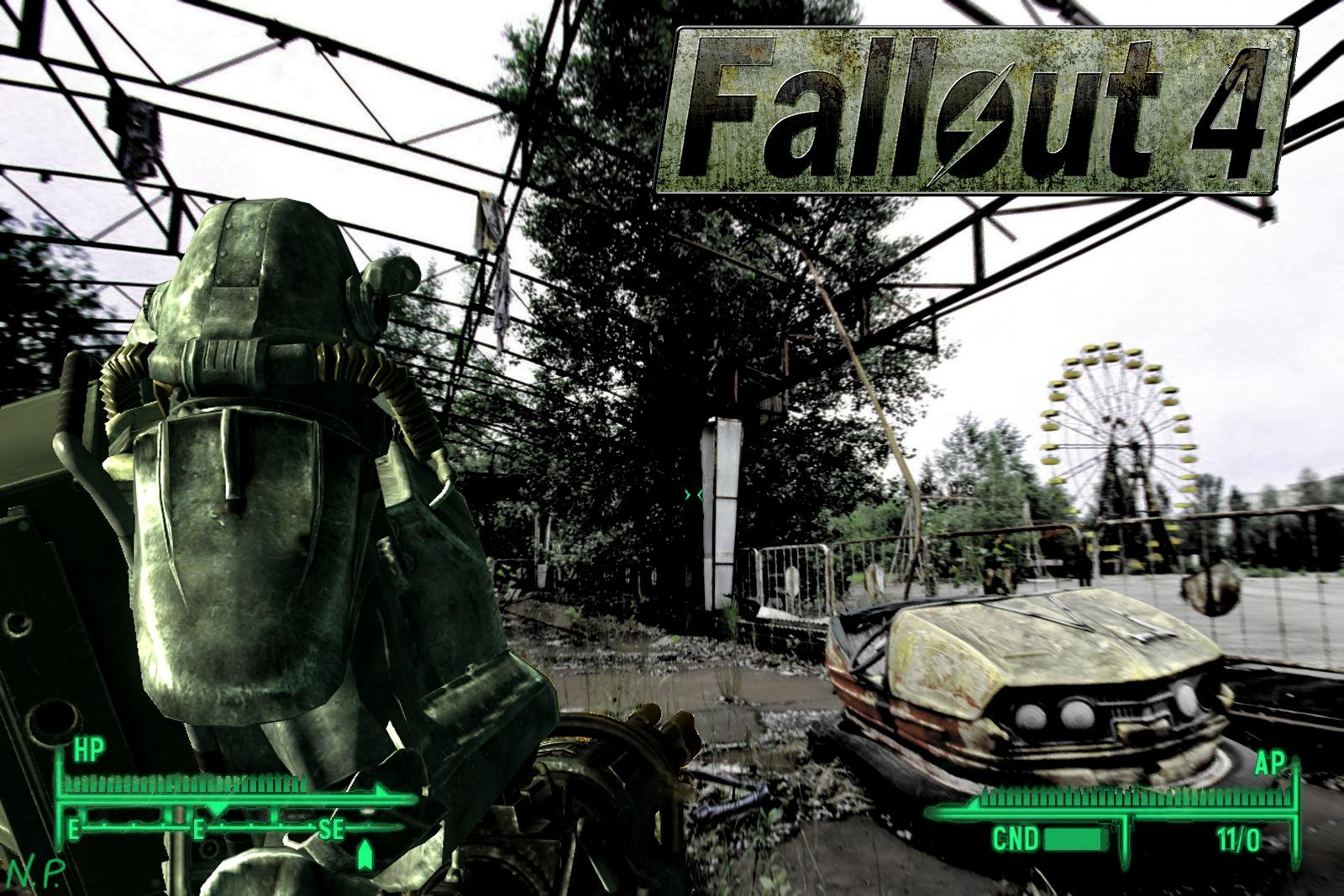 Bethesda Softworks has announced its first-ever E3 Showcase that will be held in Hollywood, California on June 15, 2015. The event will also be live streamed across Bethesda’s official Twitch channel.

Since the announcement, the internet has exploded with speculation that Fallout 4 will be revealed during the big show.

It certainly fits, doesn’t it? What better way to announce one of the most anticipated games of this console generation by renting out an auditorium for a gala affair, celebrating everything Bethesda?

Everyone wants Fallout 4 to become a reality, and Bethsoft has a stake to make a killing with the news of a reveal–just a confirmation would send a huge tidal wave of hype and elation through the entire gaming world.

Bethesda will have our first ever E3 Conference, it'll be live streamed, and you might even get to attend. Deets at http://t.co/ZXH7Zvj2jg

Official news on Fallout 4 has been incredibly vague over the last few years, with hints and rumors strung together with a kind of fanatic desperation.

To date we’ve seen the infamous Survivor2299 hoax site rile people up with its fake countdown, along with apparent listings for Fallout 4 across German online games retailers. Bethesda even filed an official trademark with the European Union back in 2013.

Then there was Kotaku‘s apparent Fallout 4 leak that pinpointed the New England city of Boston as the possible setting for the game, along with other vague details about the new game codenamed “Institute”. 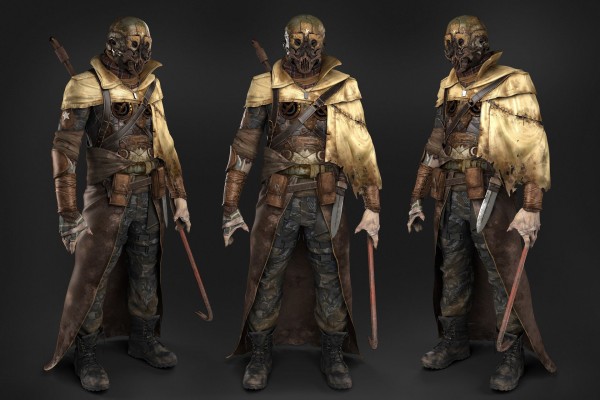 Even still the rumor mill continues to churn out threadbare hints and pieces to spin into probabilities and possibilities, but it looks pretty likely that Fallout 4 will be announced during their E3 Showcase event.

Now that Prey 2 has been cancelled and Shinji Mikami’s The Evil Within has been released, Bethesda has some development wiggle room to focus their attention on the next Fallout game. We might also hear more about the upcoming DOOM game or maybe Dishonored 2?

And since Zenimax is hard at work readying Elder Scrolls Online for its console debut, it’s not very likely that another Elder Scrolls game will be unveiled at the event.

Bethesda affirms that it’ll release more info on the event in the coming months, but the actual reveals should be under wraps until June rolls around.