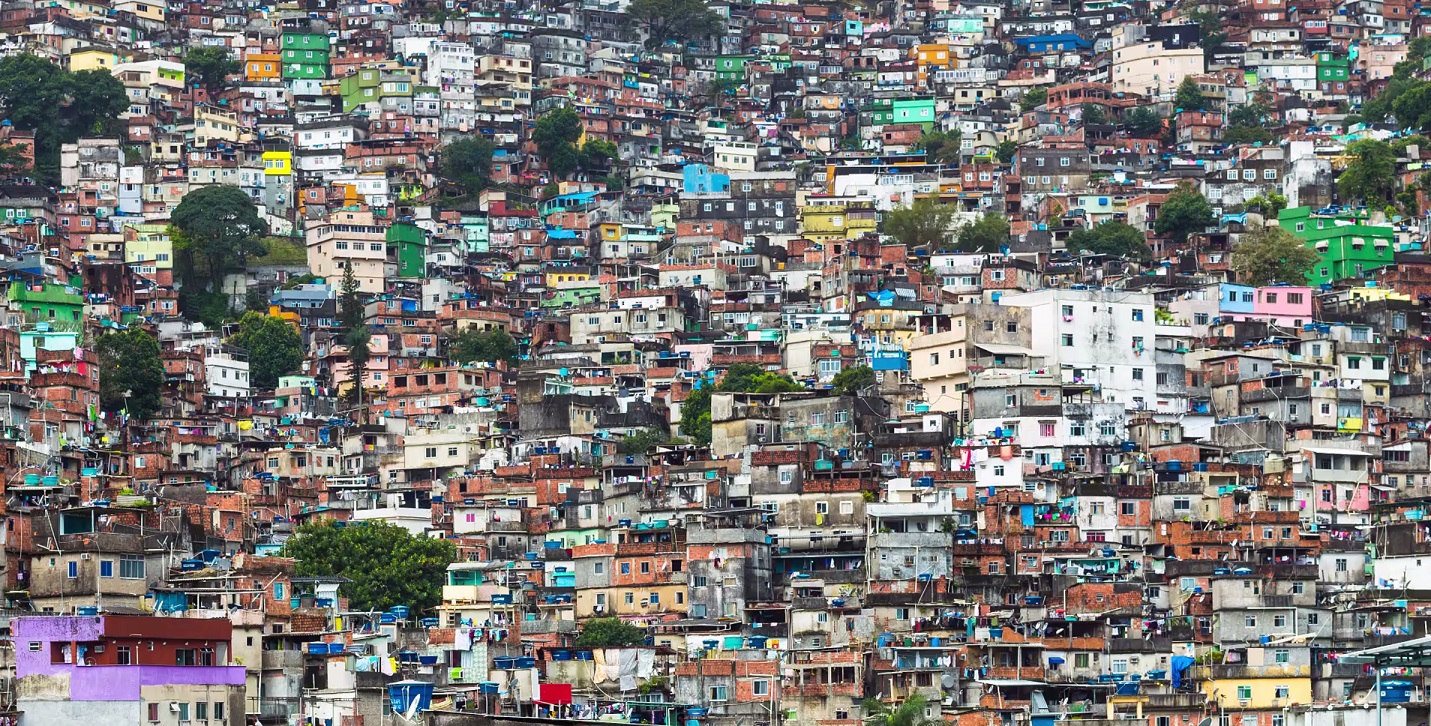 The jump from full-HD to 4K opened up a whole new world of detail and visual fidelity with the increase in resolution. The promised jump from 4K to 8K increases both these once again, as well as opening up doors for other industrial uses with its increased resolution.

But these are nothing compared to 10K. 10K, meaning ten times the resolution of full-HD, has a staggering resolution of 10328×7760. Of course recording video at such a resolution can only be done with experimental equipment, and a display required to show the video in its full glory is no where near ready for the market.

To demonstrate the potential this resolution holds, the folks from Scientifantastic did a shoot in what looks like a Brazilian Favela with the PhaseOne IQ180 camera. Of course given the constraints of video (and the lack of availability of 10K monitors) hosting service Vimeo, the resolution maxes out at 1080P meaning the video has been scaled down substantially. However, when the video zooms in you can really see the potential of 10K. 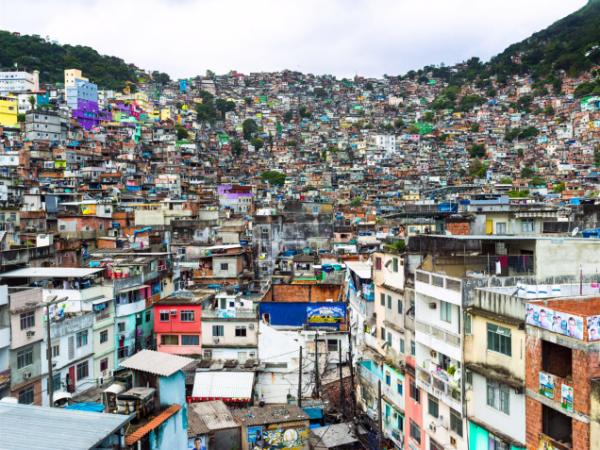 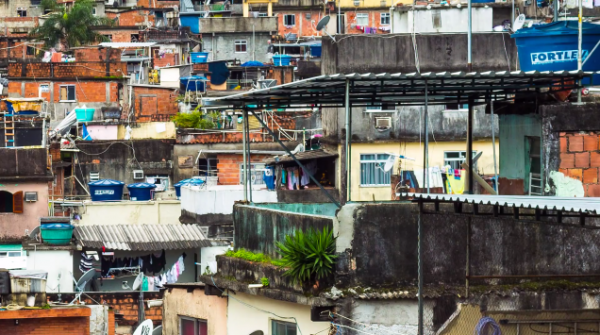 10K might not be practical for entertainment applications like 4K or 8K is. However for industrial applications where the ability to scale is important, this opens a world of opportunity.