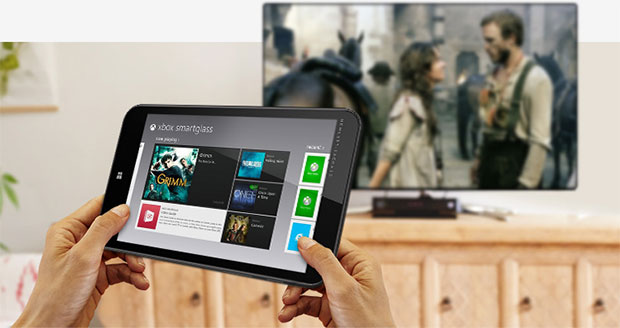 Mid-Feburary isn’t exactly a season for big sales, but the Stream 7 tablet from HP (NYSE: HPQ) is literally being given away at Microsoft’s (NASDAQ: MSFT) online store. 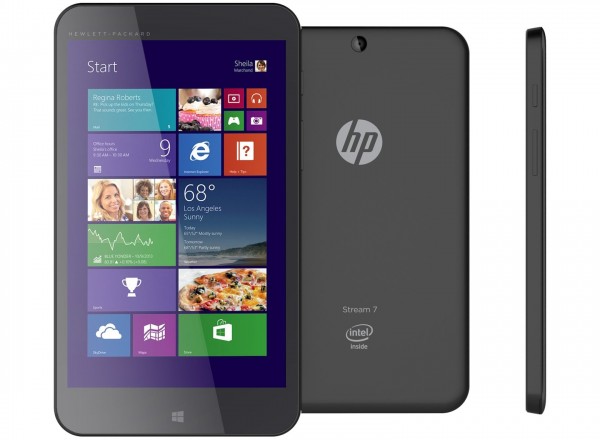 While the sub-$80 price is eye-catching, the Stream 7’s specs aren’t exactly top of the line. The tablet runs Windows 8.1 with Bing and is powered by an Intel Atom Z3735G SoC. For storage the tablet comes with a 32GB eMMC, 1GB of RAM, 802.11n Wi-Fi with Miracast, Bluetooth, 0.3MP front-facing camera, and 2MP rear-facing camera.

Granted, the tablet is nothing special from a hardware point of view. However, considering the device’s low price it has been given rave reviews — much better than some tablets in a slightly higher price point. If you’re in need of a tablet it would be foolish to miss out this chance to get one at such a great price.

Head to the Microsoft Store now to buy one before they are sold out.