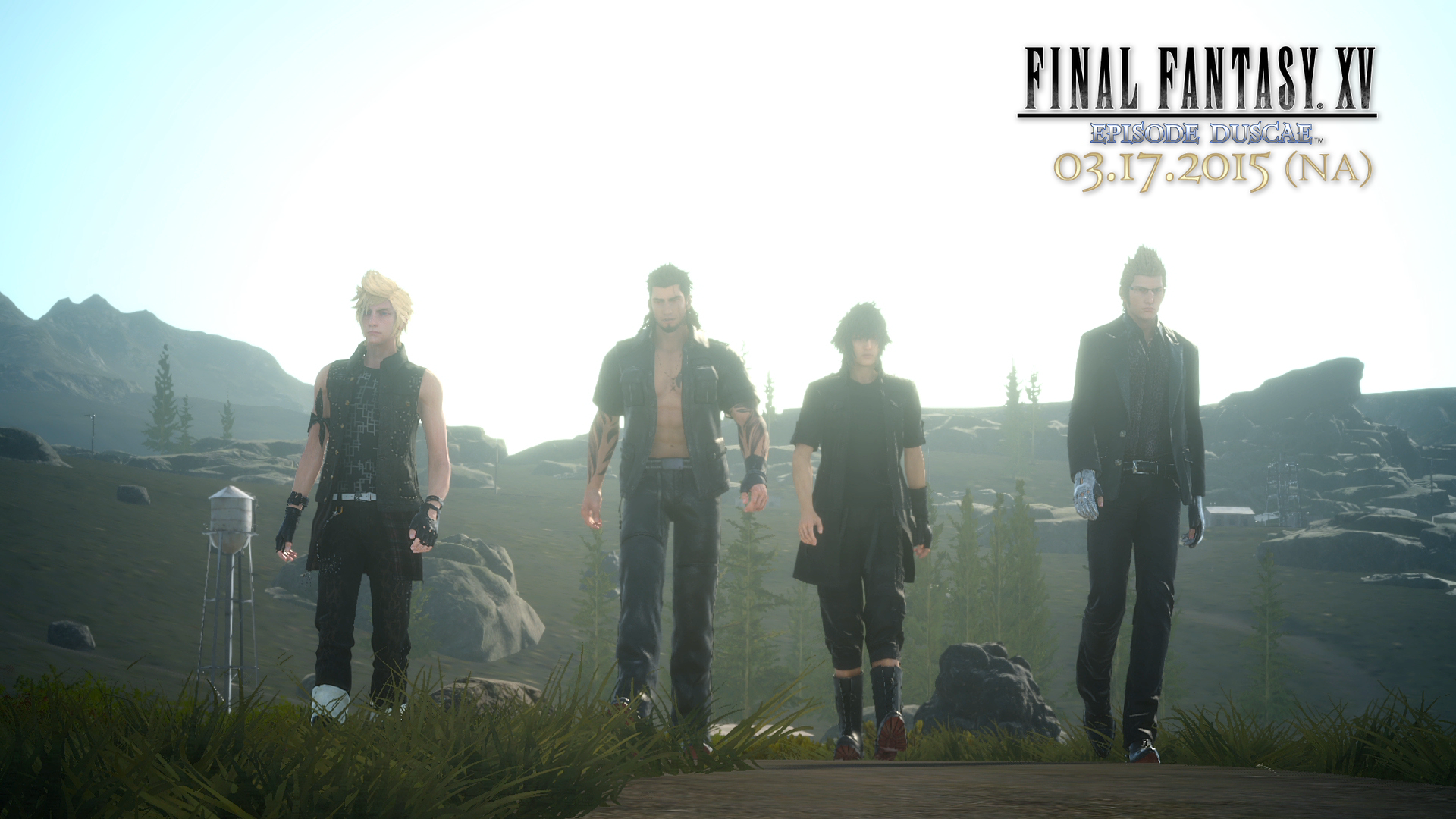 UPDATE: Square Enix has revealed that the Final Fantasy XV Episode Duscae demo will be playable on the same day of Type-0‘s release.

The code for Episode Duscae will last for a full year after the game’s launch, and there is no gameplay or trial period limit on the demo: you’ll be able to play it as much as you like provided it stays on your HDD.

Some new info on Final Fantasy 15‘s upcoming demo has been spotted, revealing a few basics on how the gameplay will work in Episode Duscae.

Siliconera reports that the demo will feature a number of interesting tidbits like being able to cook (and subsequently eat cooked food for small buffs), highlighting major features of the Duscae region’s rolling plains and towering mountains, and that players can actually fight the Behemoth–but it takes some tracking and hunting.

The following details were originally found in a Gamestalk article, and were directly sourced from Famitsu.

Square own Enix’s Hajime Tabata is scheduled to host a special FF15-centric Active Time Report live stream on Feb. 20 that will showcase various features of the demo, including controls and other gameplay mechanics.

On top of the new info we also have a gallery of new gorgeous screenshots to hold you over in the meantime.

And in case you haven’t seen the Final Fantasy Type-0 HD trailer, we have it embedded above. It includes a look at both the upcoming HD remastered as well as a brief look at the FF15 demo.

Final Fantasy Type-0 HD releases on March 17, 2015 in North America, and Day One editions will get exclusive access to the Final Fantasy 15: Episode Duscae demo. 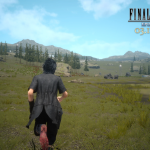 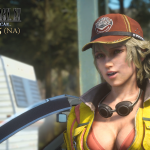 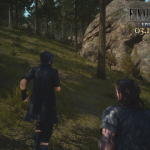 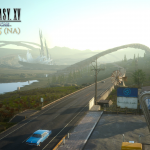 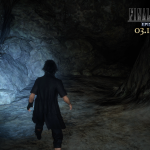 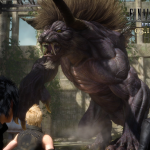 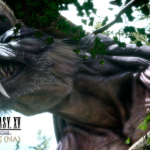 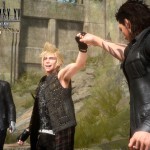