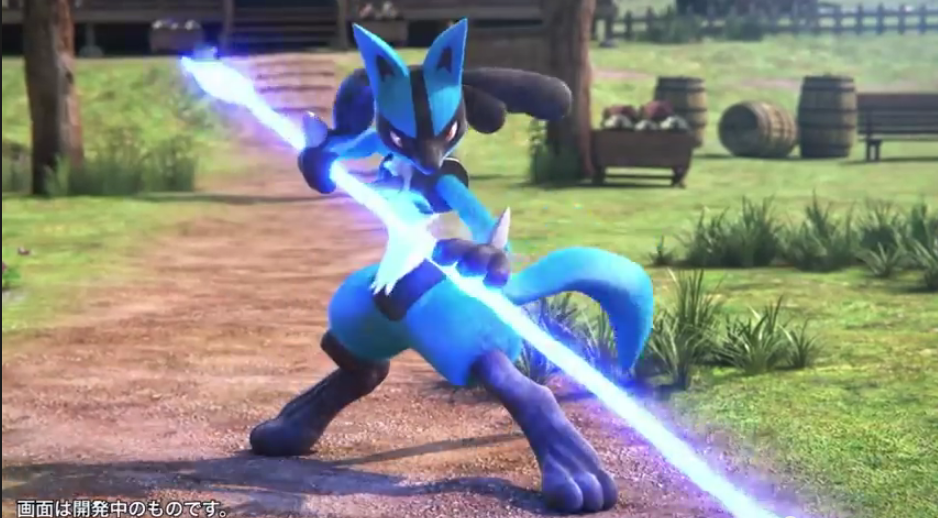 Although the traditional turn-based combat of the Pokemon handheld games is quite beloved to most every gamer, I think most of us have always wanted to see their favorite pocket monsters duel it out in no-holds-barred battles.

The Pokken Tournament arcade fighter is the purest manifestation of that desire, culminating in an invigorating and dazzling expose of what really happens when Pokemon showdown, bringing to mind epic fights on a DBZ scale.

The trailer was spotted in a recent Tweet from Katsuhiro Harada, the father of Tekken, who has been a major motivator for the game. 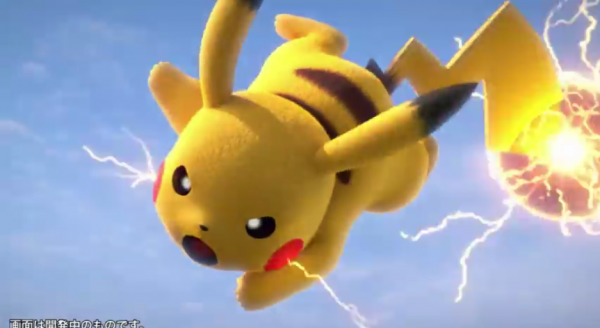 This new bit of footage showcases some incredibly delectable beat-em-up havoc that builds our hype to exponential proportions.

In short, it’s totally badass and looks to be one of the best fighting games I’ve seen in a long time.

Utilizing signature techniques and moves from the previous Pokemon games, the game will feature a number of different pocket monsters to choose from–Lucario, Machamp, Blaziken, Suicune, Gardevoir, and Pikachu.

Other extra “assist” Pokemon like Emolga, Fennekin, Snivy, Frogadier, Eevee and Lapras will help characters out with specific buffs along the way. 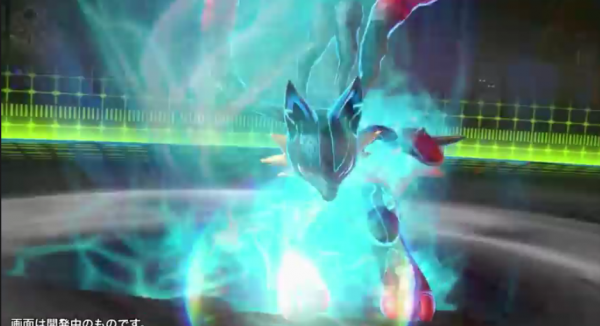 The moves are explosive and entertaining beyond measure, and the game will also feature mega-evolutions and power-up specials to dish out some serious colorful pain.

It looks like the new trailer is a demo/intro video for the Japanese version, which is going to be released as an arcade fighter with special controllers.

The game is planned for a release in Japan this summer, and Bandai Namco also plans for an overseas release across Europe and North America as a possible Nintendo exclusive.

Invariably the best part about the footage is at the very end where Pikachu delivers some serious hurt on Lucario. Ouch doesn’t even come close to the pain that the little yellow electromancer dishes out…and we should be able to expect all Pokken fighters to have finishing moves like these. 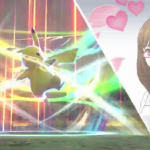 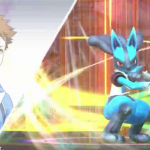 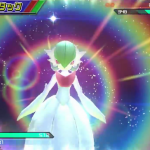 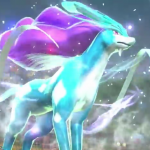 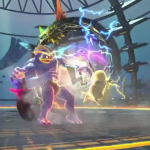 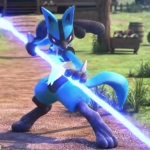 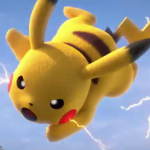 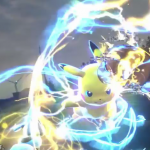