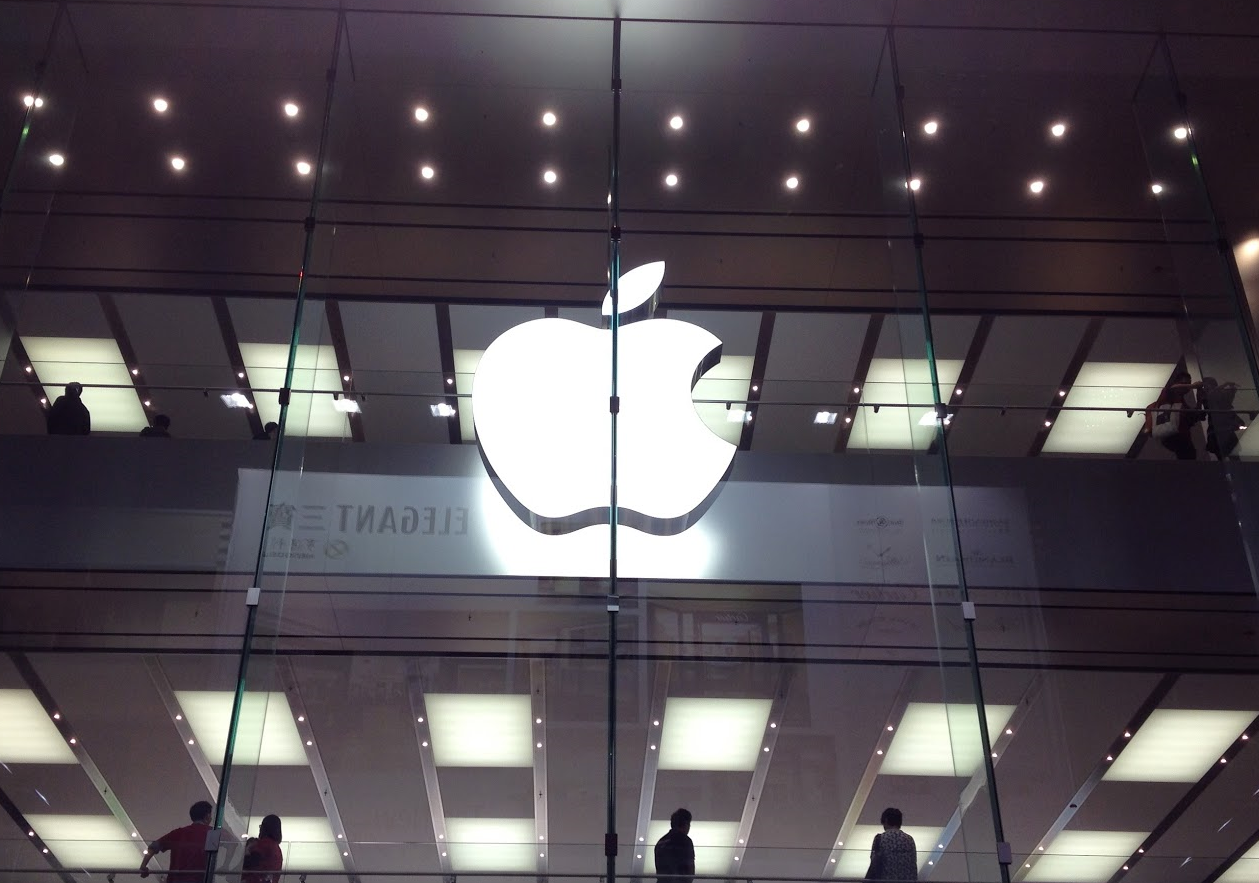 Apple (NASDAQ:APPL) announced Monday that is plans to construct two data centers in Europe and Denmark to power iTunes and iOS services for customers across Europe.

These two data centers are to be powered by 100% renewable energy, and will create thousands of new jobs during the process.

“We are grateful for Apple’s continued success in Europe and proud that our investment supports communities across the continent,” said Tim Cook, Apple’s CEO, in a press release. “This significant new investment represents Apple’s biggest project in Europe to date. We’re thrilled to be expanding our operations, creating hundreds of local jobs and introducing some of our most advanced green building designs yet.” 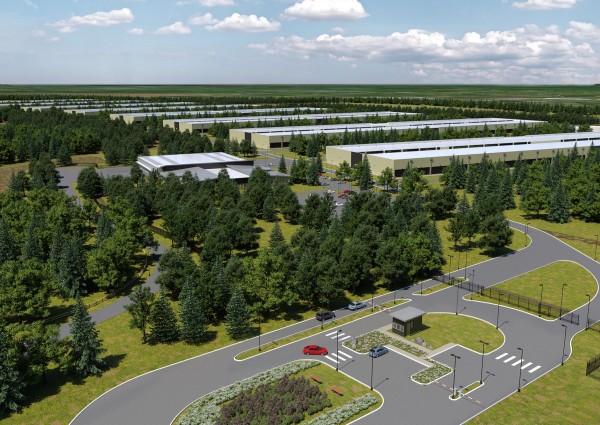 Apple’s decision to build these data centers in Europe comes with two sets of advantages. First, having servers outside of US soil keeps data away from the quickly expanding surveillance state. While there are court rulings which state that US firms must hand over data even if abroad, these may not survive the court circuit of continuous appeals. Because of this trend, Europe has seen an uptick in data center construction as firms opt to harbor data in jurisdictions with less intrusive laws on state surveillance.

This also gives Apple a chance to tap into its massive cash reserves that are stored outside the US. Should Apple repatriate that cash to the US it would need to pay tax on it. Keeping it outside the US both puts the cash to work and also saves Apple from the tax burden.

Apple says that both centers will be operational by 2017.