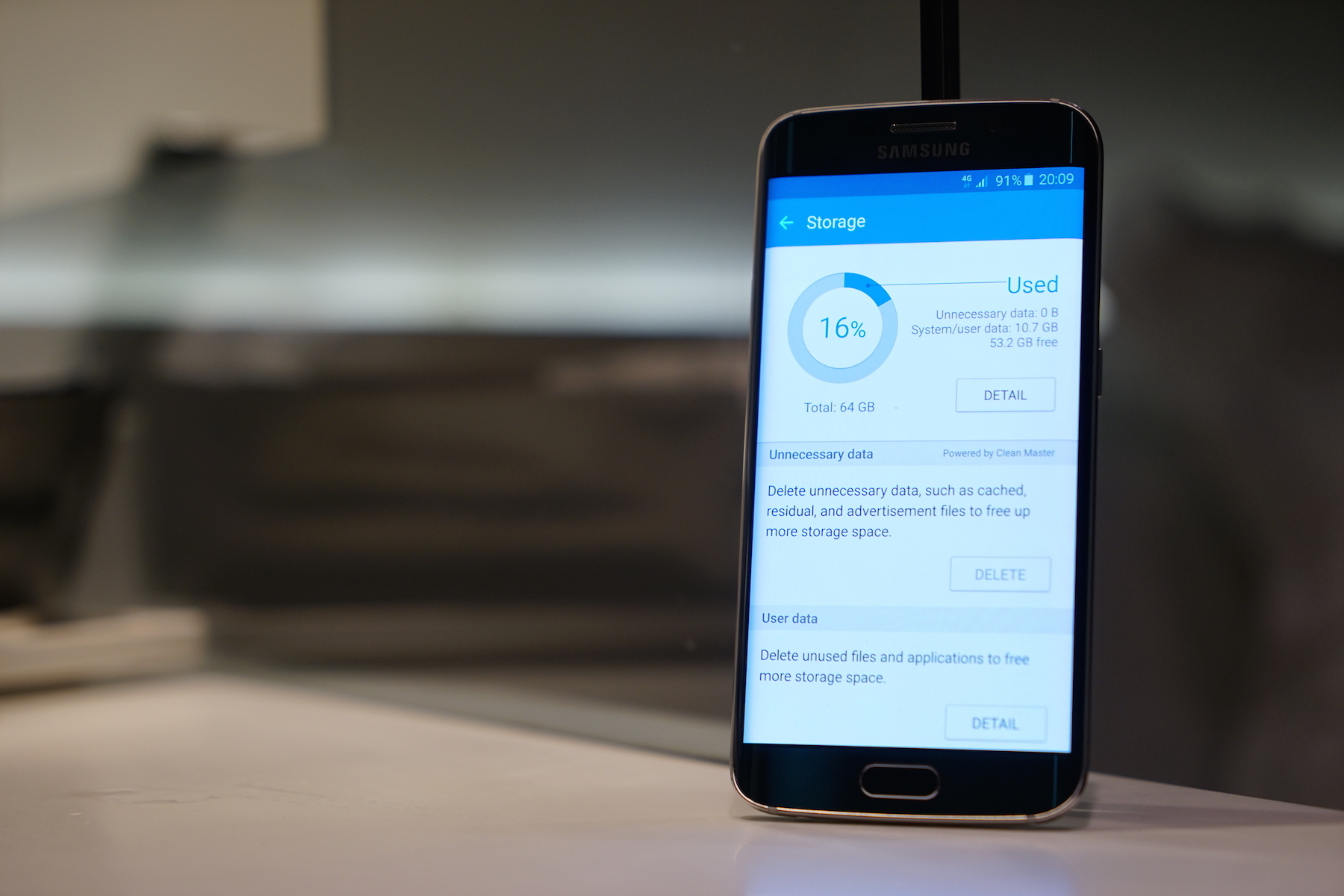 “We’re thrilled to join forces with Samsung to help Galaxy owners get the most out of their new phones with the ‘Powered by Clean Master’ feature,” said Sheng Fu, CEO of Cheetah Mobile. “Clean Master’s distinctive qualities have made it the No. 1 app in Google Play’s Tools category across over 50 countries, the top choice for hundreds of millions of Android users, and now a valuable partner for Samsung’s mobile phones.”

The “Powered by Clean Master” functionality in Samsung’s new Galaxy smartphone, which was unveiled at the 2015 Mobile World Congress, is the result of joint meetings across four different countries and extensive testing by both parties over the past year.

As Android users add a growing number of apps to their phones, all of those apps generate gigabytes’ worth of junk cache files and contribute to insufficient storage errors. Clean Master consistently helps first-time users get back more than 2GB of space. On average, Clean Master frees up 30% more storage than similar tools.

What this means for Cheetah Mobile

The inclusion of Cheetah Mobile’s software in Samsung’s new Galaxy flagship is a big deal for the company. Having the app bundled into the phone is a big win for the company, and another step in its path to going mainstream in markets outside of China.

However, the mobile app space which Cheetah Mobile occupies has fierce competition. Rival Qihoo (NYSE: QIHU) also has impressive numbers, and an announcement of a similar partnership might be on its way at the 2015 Mobile World Congress.