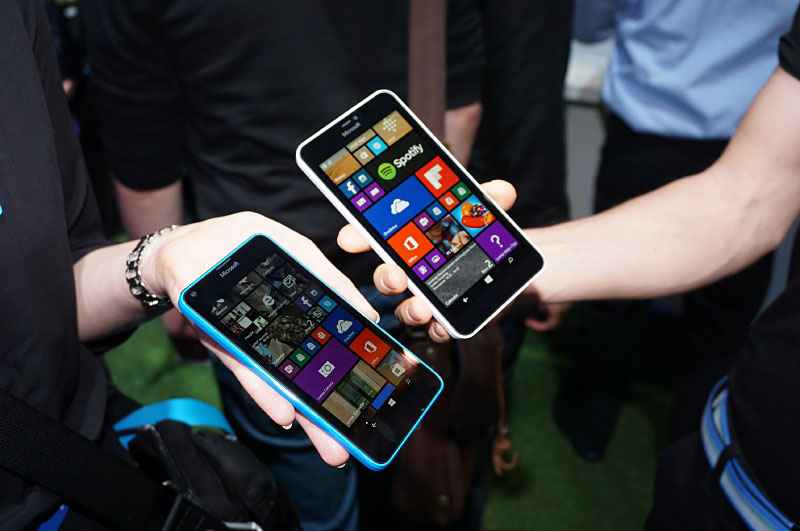 Microsoft (NASDAQ: MSFT) opened a press conference Tuesday at the Mobile World Congress with the announcement of its new Lumia 640 and Lumia 640 XL smartphones. These two new phones are targeted towards a bigger tech market with its lowered price point, making it available to more consumers. 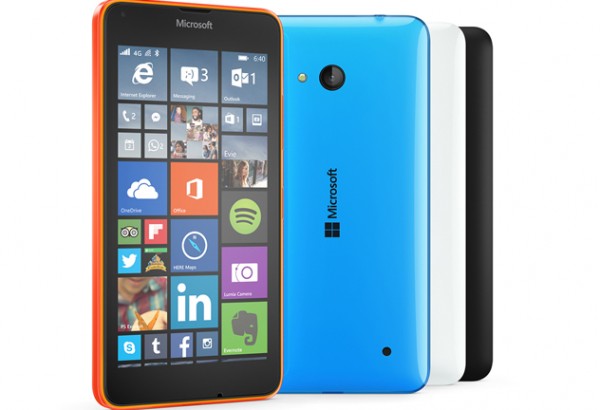 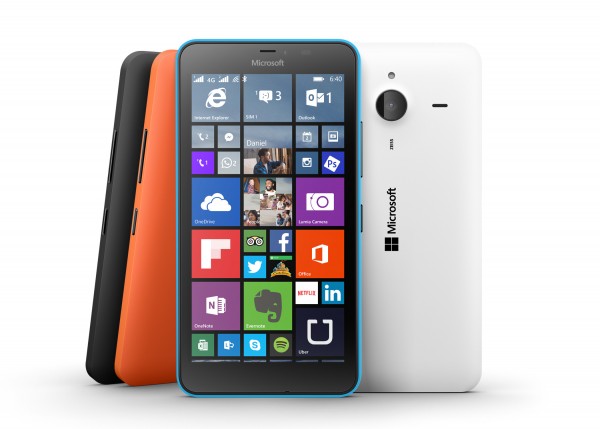 Perhaps the most notable feature of both phones is its one-year free subscription to Office 365 Personal, which saves its users at least $70 worth for the new units. Coupled with its relatively low-cost, Microsoft aims to widen the base for Windows Phone users, which would in turn help the development of more apps for its mobile OS.

Information for the announcement of the two new Windows Phone models was actually already leaked at least a day prior to the press conference at the Mobile World Congress. The leak was through an empty link header, which clearly detailed the announcement in the title.