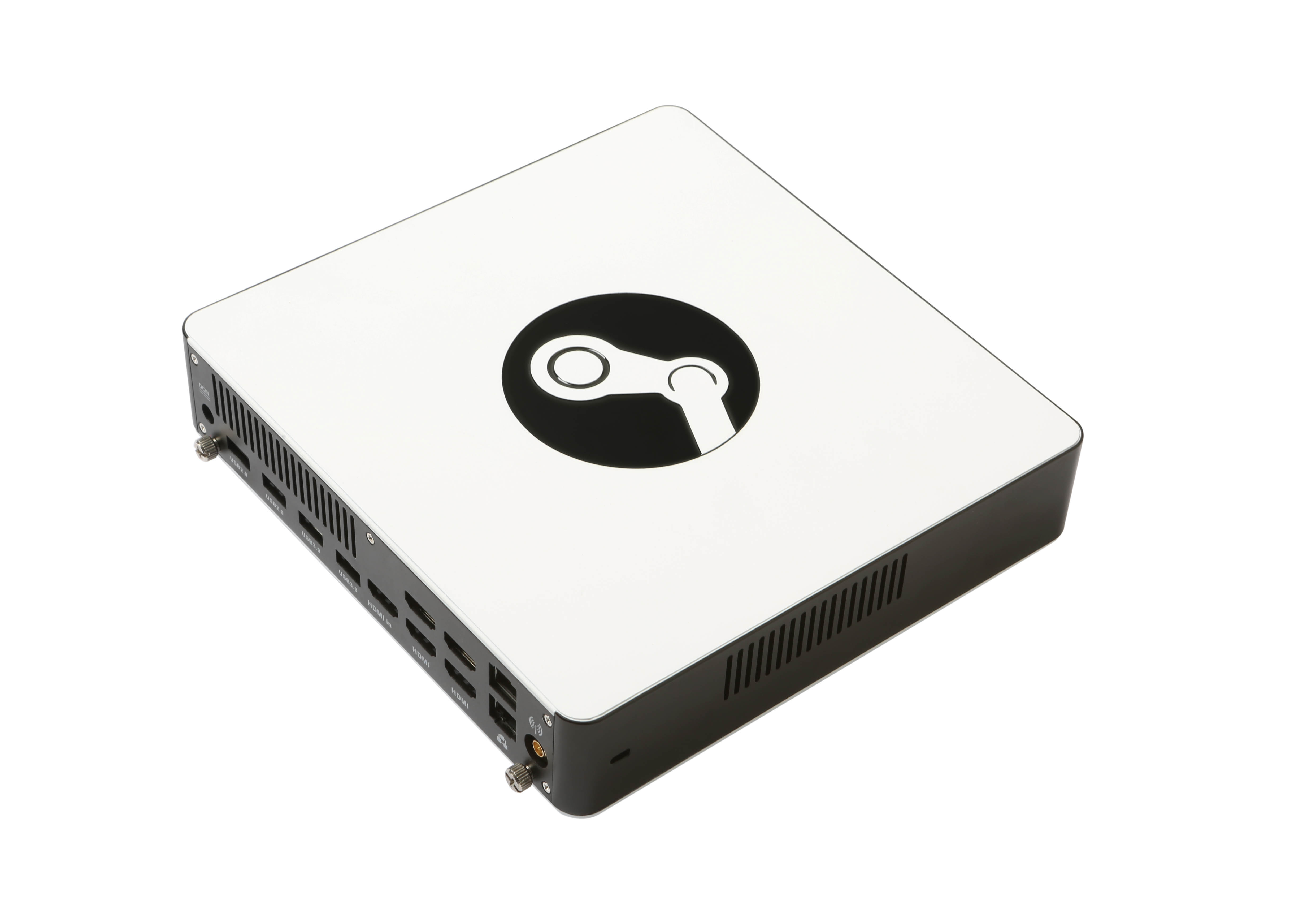 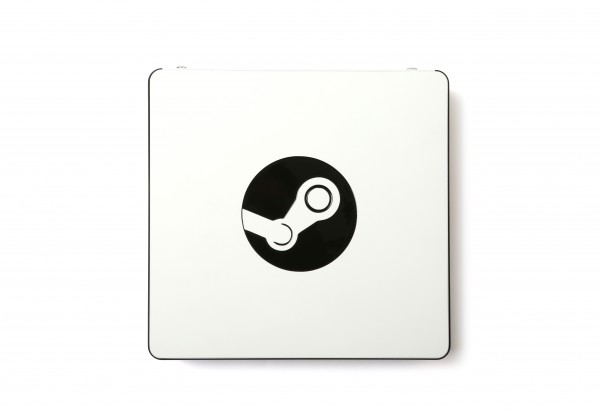 One of the big features of the SN970 is that it’s a 4K ready Steam Machine that supports full UHD at 60Hz, which is a welcome feature especially in the mini-PC realm.

Gamers can also hook up to four display monitors up to the device thanks to its 4x HDMI 2.0 ports, making the device a potential nexus for entertainment.

“We are honored to be working closely with Valve to bring gamers a system that will redefine PC gaming,” said Tony Wong, CEO of Zotac International.

“The Zotac Steam Machine delivers a fully optimized gaming platform with full emphasis on graphics. We have employed the latest Intel CPU and NVIDIA GPU technology so gamers can keep the graphics sliders on ultra, and enjoy smooth, 4k gaming.” 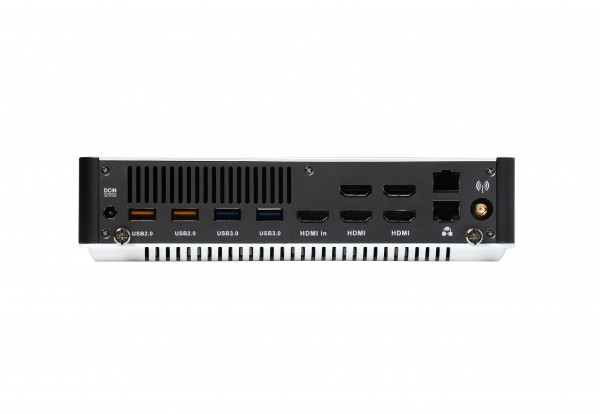 Like every other Steam Machine, Zotac’s SN970 runs Valve’s proprietary Steam OS right out of the box, which is aimed at simplifying the user experience for optimum accessibility and performance.

Zotac has yet to reveal pricing details for mini-PC, but Valve announced at GDC 2015 that we should start seeing the Steam Machines shipped out this November.

Whether or not the SN970 will be able to take on the current juggernauts of living room gaming–the PlayStation 4 and Xbox One–all depends on the price. If Zotac can maintain an attractive price point then gamers will be much more likely to jump onboard the mini-PC market, considering this particular model supports 4K gaming and has some beefy specs to boot. 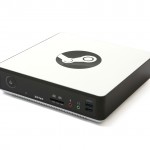 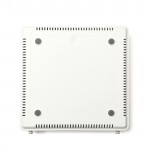 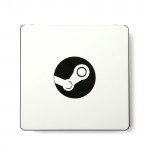 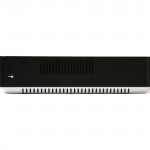 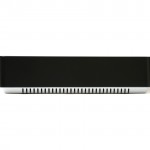 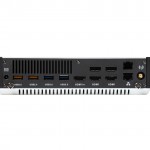 Below we have a full list of specs on the Zotac SN970 Steam Machine: