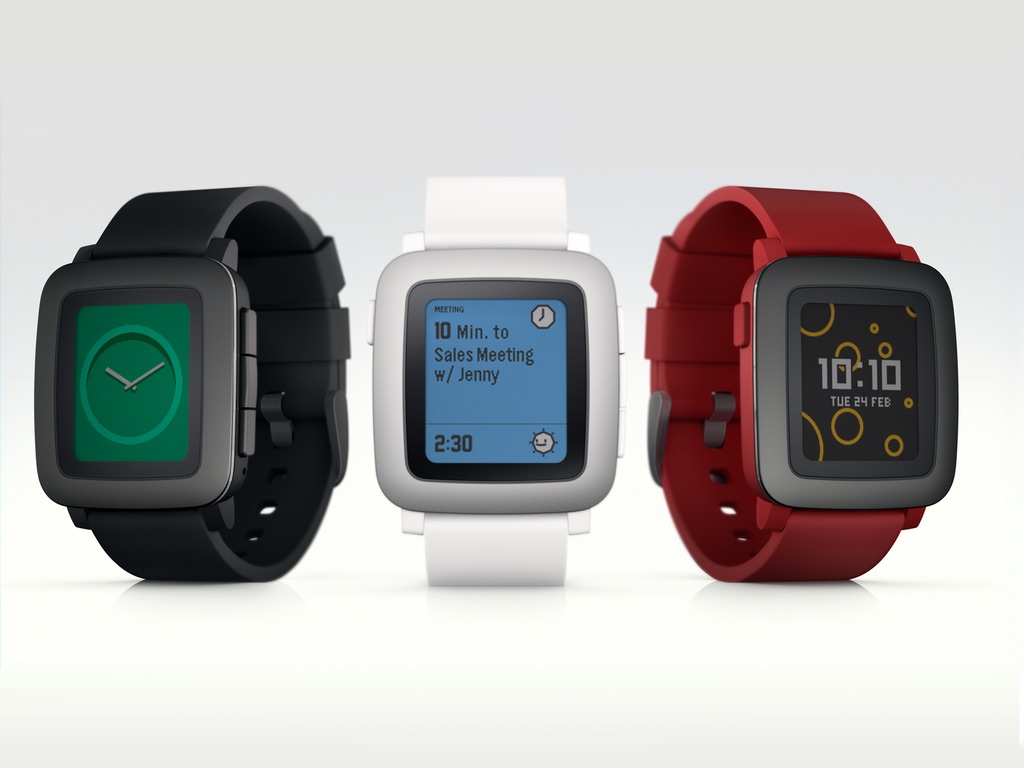 $1 million in less than an hour.

That’s how fast Pebble Tech was able to crowdfund the money for its Pebble Time smartwatch, blowing past expectations and setting records. The company set a funding goal of $500,000, which thanks to the support of many enthusiastic crowd funders, it had no problem meeting.

But for every Pebble Time and Apple (NASDAQ: APPL) Watch there are also devices that don’t capture the imagination of the masses. Think of the Samsung (KRX: 005930) Galaxy Gear, the first wearable to the market. Despite the promise and potential of the device, it also had a staggering 30% return rate. Effectively it was dead on arrival. There are plenty of devices out there like Samsung’s Galaxy Gear that failed to capture the attention of consumers.

But this doesn’t mean that the market itself should be written off in its entirety. In many ways Pebble is proving that you can correct a wrong of previous devices to make a right. Demand will be there as long as you can prove to the market that lessons have been learned from previous market failures.

There’s plenty of potential in wearables, however the market right now is cautious. Investment is on the sidelines, and key players are waiting for the right time to invest.

As VR World has reported earlier, players in the ecosystem are waiting for Apple to test the waters before deciding to commit.

“Without Apple’s involvement, manufacturers would think twice about investing heavily in an unproven product category,”  Jeremy Huang and Jessica Hsu, senior analysts at the Market Intelligence & Consulting Institute (MIC), a research house affiliated with the Taiwanese government, said to VR World in an earlier piece.

Even though Pebble Tech has had this level of success in its crowdfunding campaign, Apple is still the trendsetter. Pebble has shown that there is demand for wearables, but ultimately Apple is the trendsetter. Conveniently for Pebble, the Apple Watch is due out this month whereas the Pebble Time will be out in May. That will give Pebble plenty of time to do last minute corrections if need be.