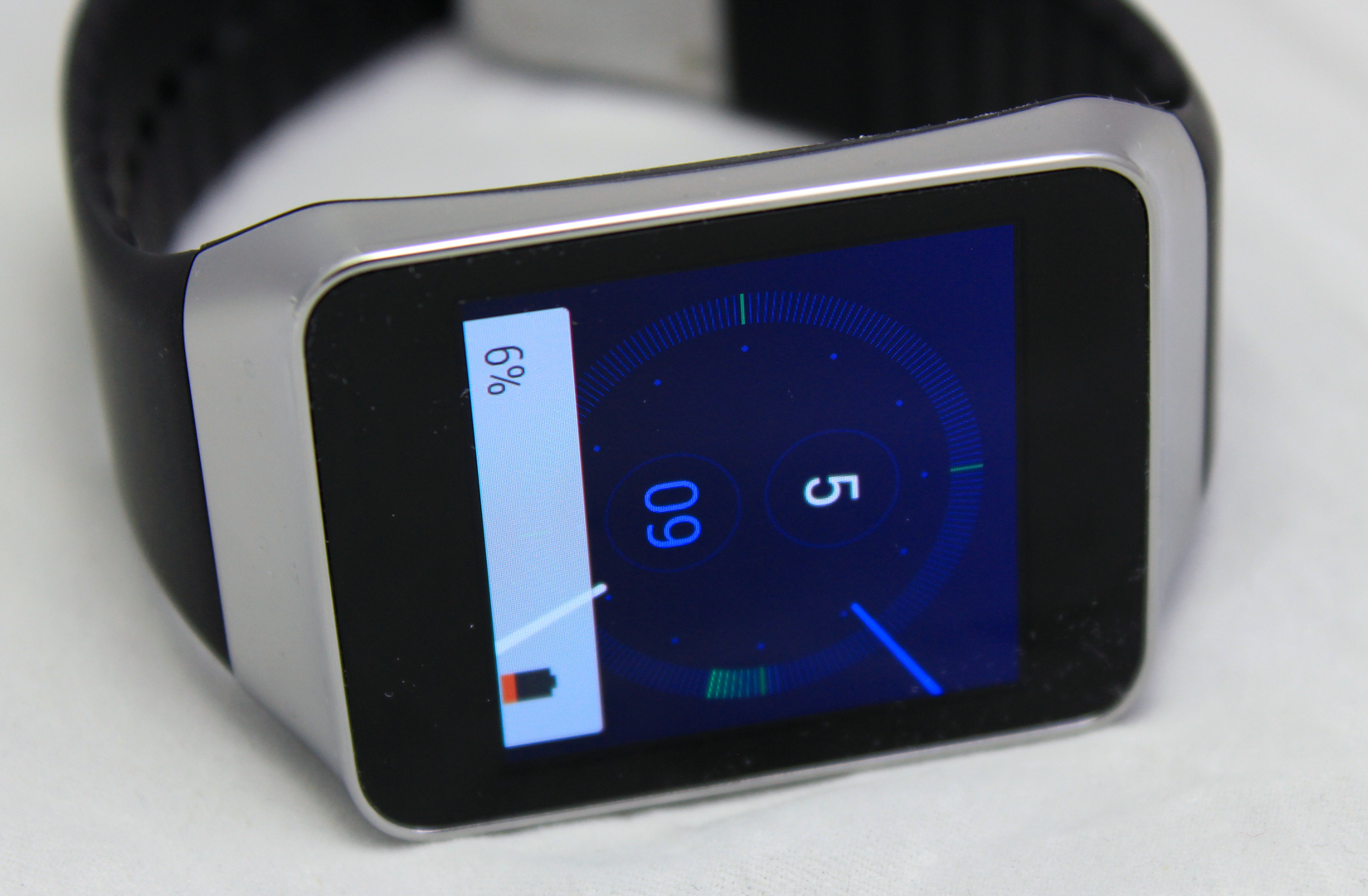 Samsung (KRX: 005930) is in a tough position in the smartwatch market. The company has released more devices than any other major player — a total of six — but not all of them have been a stunning success. In fact, it’s first venture into the field, the Galaxy Gear, had a stunningly high return rate of 30%.

But there have been some successes in the field. The Gear 2 and Gear 2 Neo smartwatches had a much better reception than the initial Galaxy Gear. But this year with the launch of the Galaxy 6 and Galaxy 6 edge, there was no companion smartwatch.

Why? Because Samsung says it needs to take a pause from the market.

“We’ve been introducing more devices than anybody else,” Samsung Mobile Marketing Executive Vice President Young-hee Lee said to the Wall Street Journal in an interview. “It’s time for us to pause. We want a more perfect product.”

The smartwatch market is about to become a lot more competitive. As VR World discussed earlier there is still a demand for smart watches. The success of the crowdfunding campaign for the Pebble Time is proof of this. Samsung is wise to decide to step back from the market  and reassess its strategies. There will be a lot to learn from the Apple (NASDAQ: APPL) Watch, as well as the upcoming release of the Pebble Time.

Samsung’s first product, the Galaxy Gear, felt rushed. It was buggy and was light on functionality. It will be interesting to see what lessons Samsung can learn during its pause.