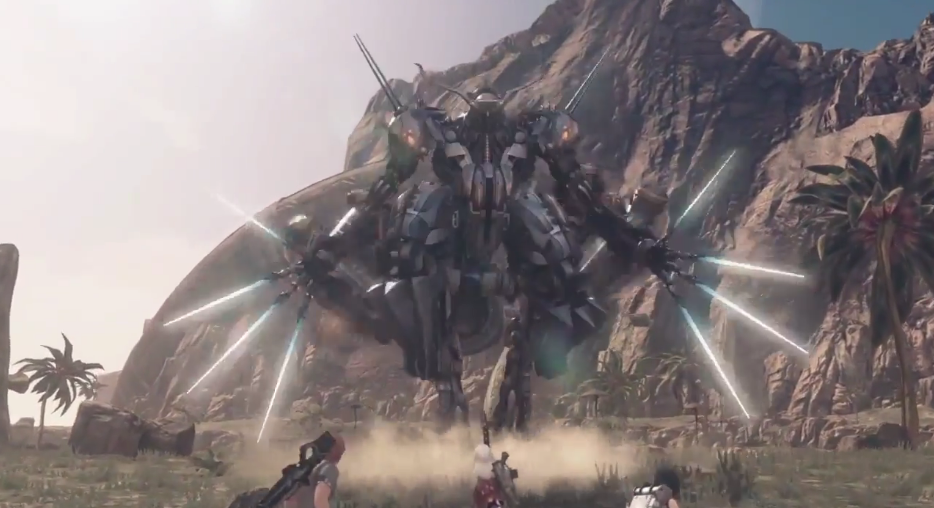 The footage gives a delightful overview the RPG’s expansive battle system, which is a real-time action-based active system very much akin to the combat mechanics found in the original Xenoblade Chronicles on Wii.

Fighting sequences are pretty immersive, painting a distinct picture of being able to drop in and out of combat within the game’s wide-scaled environments. The UI is sleek and MMO-like, featuring a hotbar with various abilities balanced out by active cooldowns, as well as a dynamic party-based system for strategic and tactical battles. 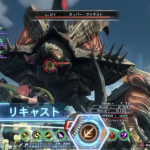 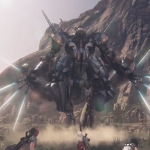 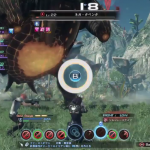 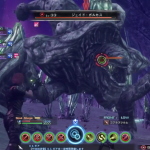 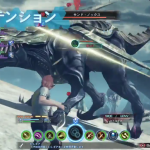 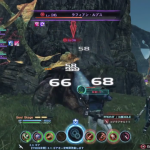 Combat will be fluid and different characters will have “Arts” (as Gamingbolt notes these are very similar to Monado Arts featured in the first game) which are color-coded skillsets determined by various battle stances and techniques. There are four different kinds of arts: fighting, shooting, support and weakening.

Combos are an important part of combat, and you’ll be able to thread together attacks between various party members for spectacular high-damage finishing moves.

Plus every character has a sort of Limit Break-like Super Saiyan-esque boosted-damage status called an “Overclock”, which can raise damage output and unlock various other abilities. 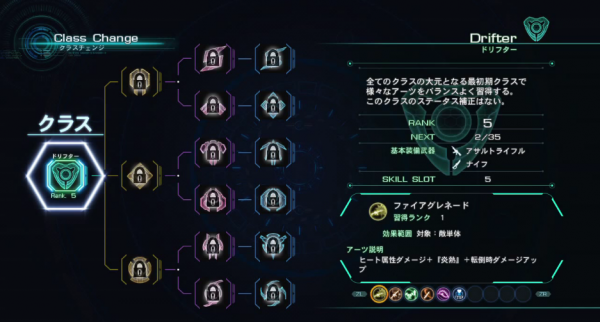 Apart from combat sequences, the new 30 minute video gives us a decent glimpse at Xenoblade Chronicles X‘s class change system, and gamers can expect to see a multitude of different jobs and classes each with their own set of unique roles and abilities.

Nintendo still hasn’t revealed a release date for North America and Europe, and hopefully we’ll hear something on that account soon. I don’t know about you but I’m incredibly hyped for this game, and it looks to be a strong contender for 2015’s best RPG of the year.

Since were betting some of you don’t speak Japanese, Cheesemeister3k translated some of the more important facts from the video: