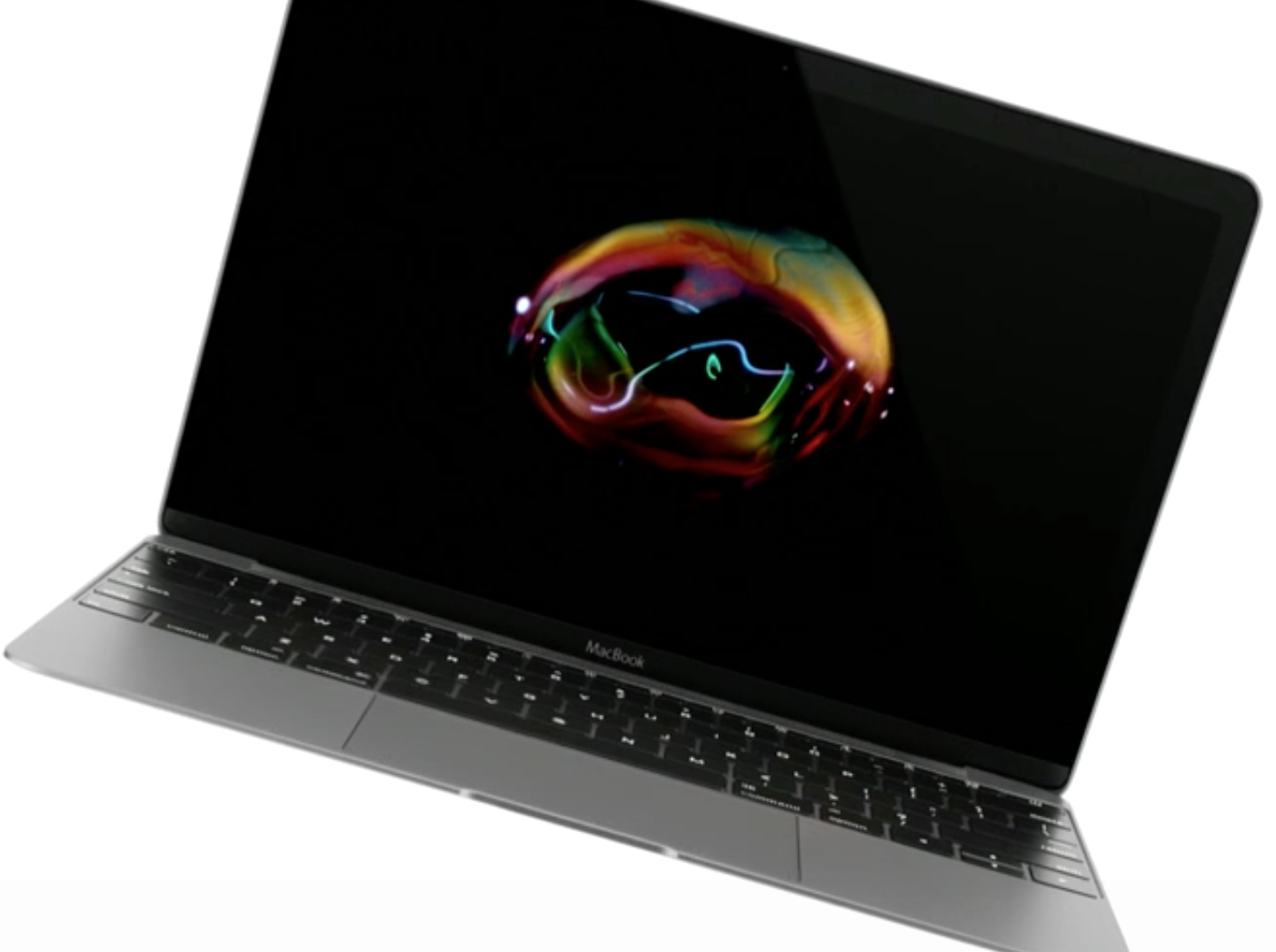 Apple (NASDAQ:AAPL) has launched its “most efficient” notebook ever: the Retina MacBook Air. At 2 pounds in weight and a thickness of just 13mm, the new MacBook Air is 20% thinner than the current-gen 11-inch MacBook Air.

The 12-inch full edge-to-edge cover glass features a Retina display with a resolution of 2304×1440 pixels, which is also the thinnest display to be featured on a MacBook. Each light comes through each pixel, making the new MacBook Air consume less energy at the same level of brightness as the current MacBook Air.

The new MacBook Air features an all-metal construction, with the antennas embedded into the body of the notebook. Apple stated that the keyboard for the new MacBook had to be reinvented owing to the thinness of the notebook. The new “butterfly mechanism” is 40% thinner than the conventional scissor mechanism that is currently in use.

The changes continue on with the trackpad as well, which is now called a force touch trackpad. The trackpad now features a taptic engine and comes with an adjustable click feel. There are four pressure sensors underneath the trackpad, which allows for pressure sensitivity based on the intensity of the click.

Under the hood, the logic board in use is the same one featured on the 11-inch MacBook Air, but this time around, the notebook features a fanless design. In terms of specs, the Retina MacBook Air comes with Intel’s fifth-generation Core M processor clocked at 1.3GHz.

The battery technology also sees a change, with the Retina MacBook Air featuring sheet batteries that have a countered shell. Apple has stated that this allows the vendor to fit a battery that is 35% larger. Wi-Fi ac and Bluetooth 4.0 are built in for all your connectivity needs.

Every year since the last decade, MacBooks have outgrown the industry. In 2014, MacBooks grew by 20%, which was considerable given that the industry as a whole witnessed a decline. That is set to continue with the extreme portability on offer with the Retina MacBook Air.

Prices start at $1,299, and the new MacBook Air will be available from April. MacBook Pro and MacBook Air are getting upgrades as well, with both devices getting Intel’s fifth-generation cores. The MacBook Pro will also feature the new sensor-laden trackpad.