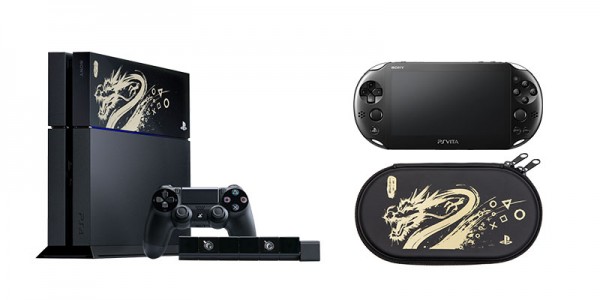 After recent delays, Sony (NYSE: SNE) has finally pinpointed a finalized release date for the launch of their next-gen console-and-handled combo for the Chinese market.

According to a recent press release from Sony Computer Entertainment Japan Asia, Sony’s PlayStation 4 and PS Vita comes to China on March 20, 2015 for 2,899 RMB and 1,299 RMB respectively.

SCEJA has revealed two special edition “dragon” variants for each system to commemorate the Chinese launch, and both systems will be accompanied by the following day-one games:

While that current launch selection might seem lackluster, SCEJA plans to release a “steady stream” of titles to the region with the help of more than 70 third-party software development studios–26 of which are native Chinese developers.

Sony is committed to actively supporting Chinese developers to ensure the platform has a thriving and expansive library of games, so it looks like the PlayStation has a solid future within the region.

Microsoft (NASDAQ: MSFT) got a head start over Sony by releasing the Xbox One last September following the Chinese government’s decision to lift the 14-year ban on consoles, and it’ll be interesting to see if Sony can assert their dominance to the new frontier that is the Chinese gaming market. 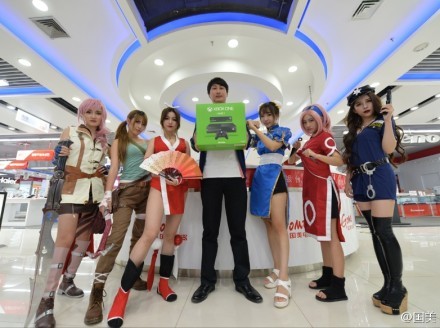 The Xbox One was first to launch in China, but can Sony win over this region as well?

But Sony’s biggest competitor won’t be Microsoft; it’ll be China’s black-market gaming sector that’s thrived over the last decade and a half thanks to the government’s tight gaming restrictions.

Although the red tape has been lifted and the PS4 and Xbox One are now legal, consumers may be hesitant to embrace the consolidated and limited entertainment options that the consoles offer and instead stick to the huge array of games available on the underground market.

Like Microsoft, Sony will also go against the mobile gaming sector, which has proven to be massively popular within the region.

Despite the hurdles, in the next few months we may see China’s gaming presence make a paradigm shift towards console gaming thanks to the PlayStation 4 and Xbox One, as the People’s Republic of China represents a relatively new frontier for the console games market–and a new battleground for Microsoft and Sony.