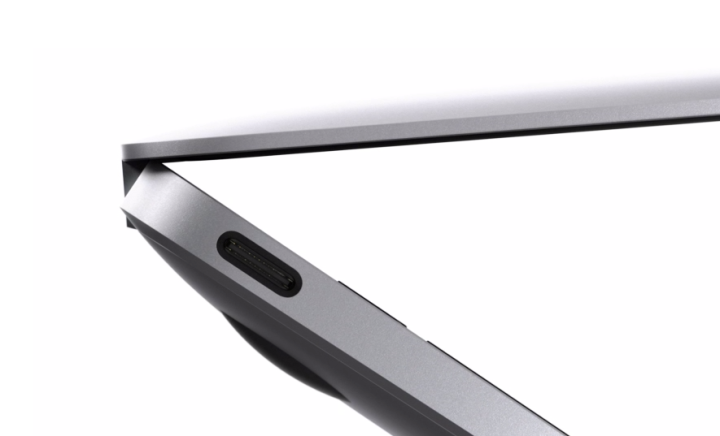 USB has always been a universal standard, but it also has always had its competition, chiefly from Apple (NASDAQ: APPL) with its Lightning protocol for mobile devices and Thunderbolt for desktop. But with USB Type-C, things will be a little different.

At Apple’s recent unveiling of its new 12-inch Retina Macbook Air, many noticed the notebook’s ports — or lack thereof. The new Macbook Air ships with only one port: USB Type-C. Apple decided just to include this version of USB, nothing else, with the notebook. The USB port will handle charging, data transfers, and display output.

This strong endorsement of support from Apple is likely the beginning of the end of USB Type-C’s competition.

Apple once pitched Thunderbolt to the PC ecosystem, which was co-developed with Intel (NASDAQ: INTC), as everything USB Type-C is going to be. While many vendors ended up including Thunderbolt on their motherboards, the hardware wins just didn’t add up. When it came down to licensing royalties, cost-comparison issues just meant that Thunderbolt wasn’t as competitive. It had a place with those who needed a connector to do high-end video and graphics work, but the mainstream market wasn’t just that enthusiastic about it.

The remarkable thing about USB Type-C is the broad support it is getting from both Apple and vendors in the PC space. Though the USB 3.1 protocol, which is the standard behind USB-C, isn’t expected to be fully phased in to later this year, support is rising fast from vendors. MSI (TPE: 2377) launched a USB 3.1 compliant motherboard, the Z97A, in early March and SanDisk launched the first flash drive with support around the same time. 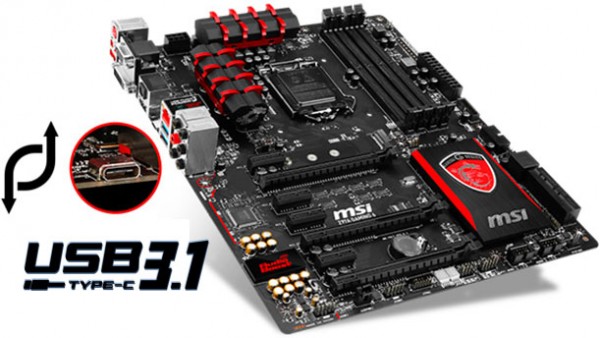 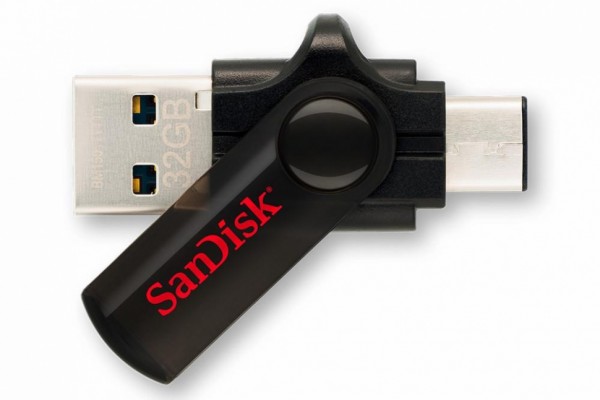 This is only going to grow. Dozens of companies have already stated publicly their support for the protocol, and many more will be in the coming weeks.

How big will USB Type-C grow? Only time will tell. Will its growth come at the expense of Apple-centric connectivity ports? Definitely.