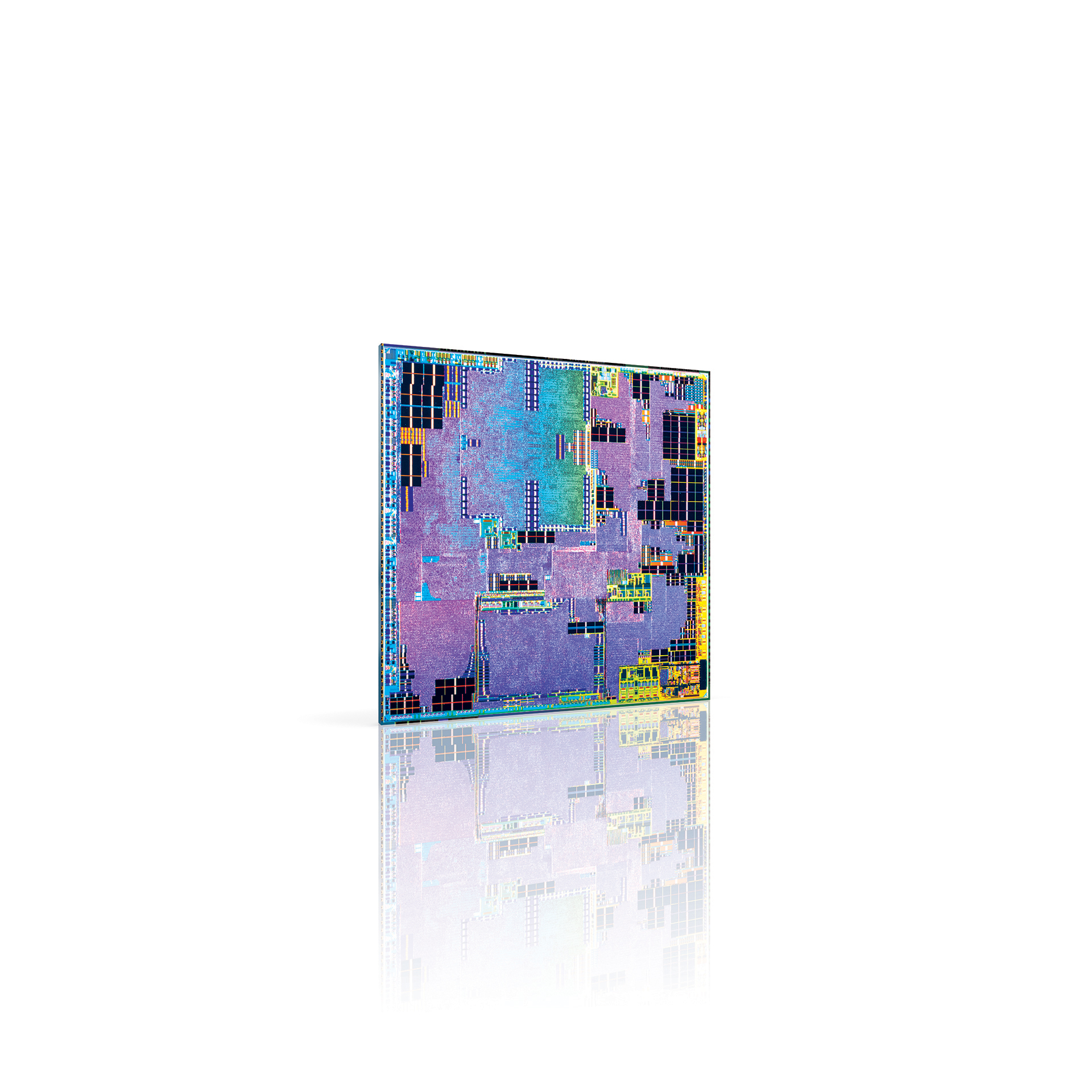 Intel (NASDAQ:INTC) hasn’t been as successful as Qualcomm (NASDAQ:QCOM) in the LTE modem segment, but that may all change in 2016 as it is being rumored that Apple (NASDAQ:AAPL) is leaning toward the chip vendor’s XMM 7360 LTE modem in lieu of Qualcomm’s offerings, which have been in use in iPhones for several generations now.

Venturebeat, citing anonymous sources, revealed that a variant of the next-generation iPhone — aimed at Asian and other emerging markets —  will feature Intel’s new XMM 7360 modem:

Intel has been gunning hard during the past year for a place in the iPhone and now appears to have succeeded, at least partly. The 7360 chip will ship inside a special version of the iPhone that will be marketed to emerging markets in Asia and Latin America, the sources said.

Like Qualcomm’s X12 modem, the Intel XMM 7360 offers LTE Category 10 connectivity, which is achieved through 3x carrier aggregation. The cellular modem can attain download speeds of 450 megabits per second. The modem was announced at Mobile World Congress in Barcelona earlier this month, with commercial availability slated for the second half of 2015. Apple engineers have allegedly traveled to Intel’s R&D facility in Munich, Germany to work with the chip vendor on the modem.

One of the major issues with Intel’s LTE offering in 2014, the XMM 7260, was finding manufacturers that were willing to use the modem in their SoCs. Samsung and LG used the modem in a few of their products, with a few versions of the Galaxy Alpha and Galaxy Note 4 featuring the XMM 7260 module, as well as LG’s first in-house SoC — Nuclun.

Managing to get its cellular modem on the iPhone will be a major win for Intel, and will be yet another blow for Qualcomm, which has already lost Samsung as a customer for its Snapdragon SoCs — at least in high-end devices — this year. Intel is readily acknowledging that it is far behind Qualcomm in the mobile application processor segment, but by making power efficient LTE modems and offering integrated solutions for mid-tier devices aimed at emerging markets, such as the Zenfone 2, it is turning into a credible threat in this space.