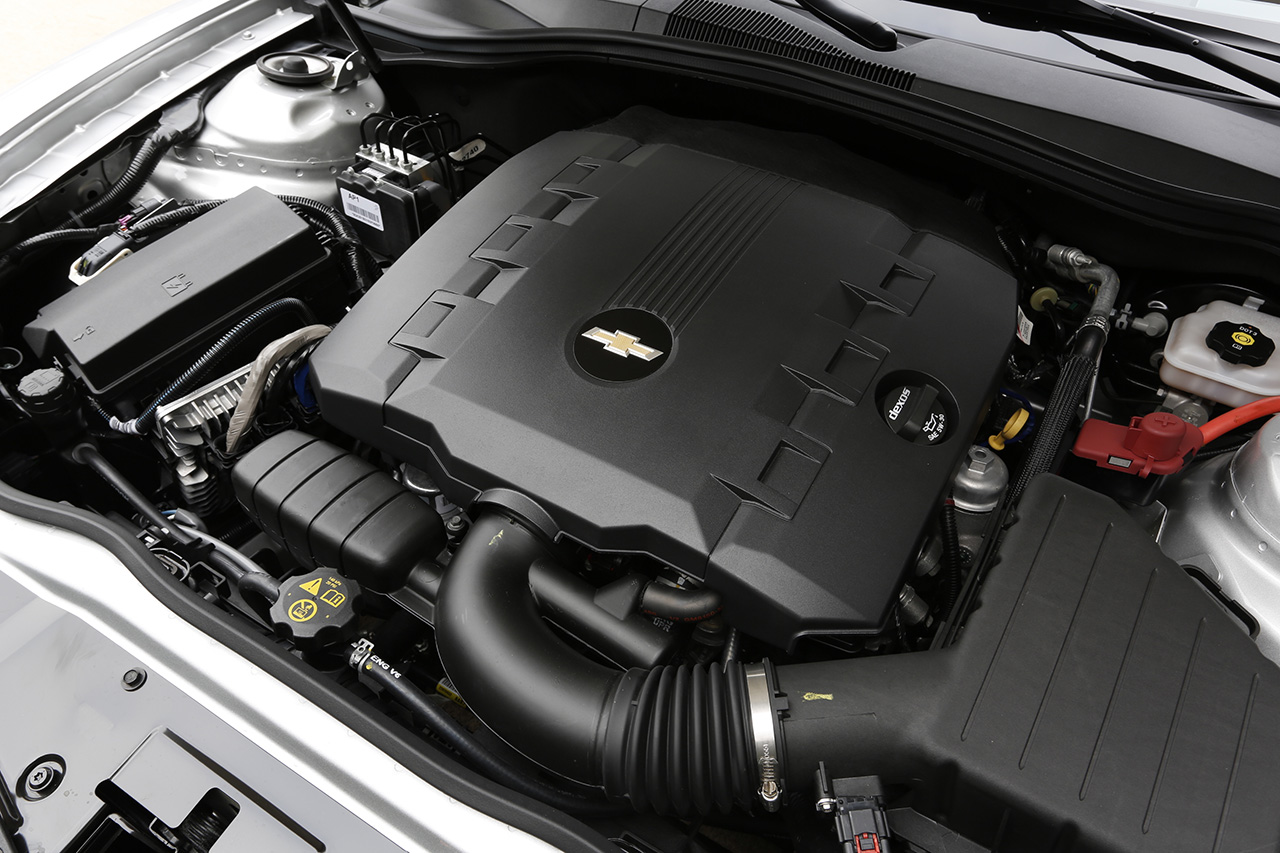 While many will consider the Chevrolet Camaro a remnant of the past, the highly successful modern day muscle car is destroying that backward thinking all over the place. Equipped with either a V6 or V8 engine, this daring muscle car looks and resembles a perfect intro into a lifestyle many cherish. The Camaro (NYSE: GM) , in its fifth generation, has been a darling of the automotive world.

Its parent company, Chevrolet, was been founded in 1911 in Detroit. It is now one of the world’s largest car brands, doing business in more than 115 countries and selling around 4.8 million cars and trucks a year. The Camaro, albeit a big part of its success, still is only a small part of it in general. This generation of the Chevrolet Camaro went on sale in August 2009. Camaro sales passed Mustang in 2010, to become America’s best-selling performance car – a title Camaro has retained for five consecutive years. In the process, the Camaro has helped build the Chevrolet family – with 63% of retail buyers new to GM.

“The fifth-generation Camaro has clearly resonated with both long-time Camaro fans, and first time performance-car buyers,” said Todd Christensen, Camaro marketing manager, in a press release. “That sets the bar high for the next chapter of the car’s history.”

Remarkably, the Camaro continues to gain momentum, even as the fifth-generation Camaro nears the end of production this year. In 2014, Camaro total sales increased 7.1% for its second-best year of sales since its introduction. What will its successor bring, still remains to be seen. But as the car industry takes a turn to the green and eco-friendly motoring, the Chevrolet Camaro may well be on its path to glory, still touting a pure bred muscle car V8 engine – with some possible hybrid technology employed. 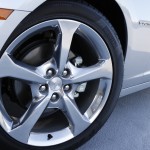 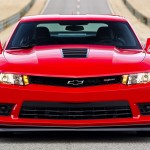 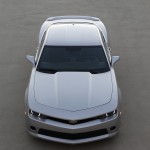 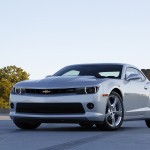 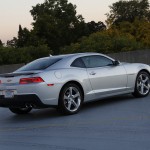 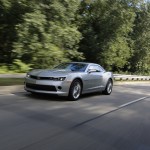 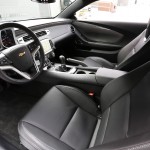 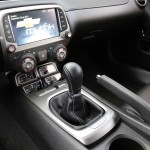 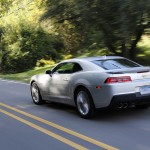 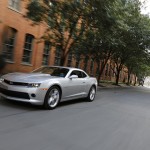 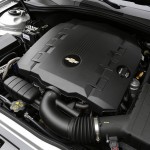 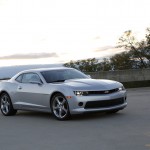