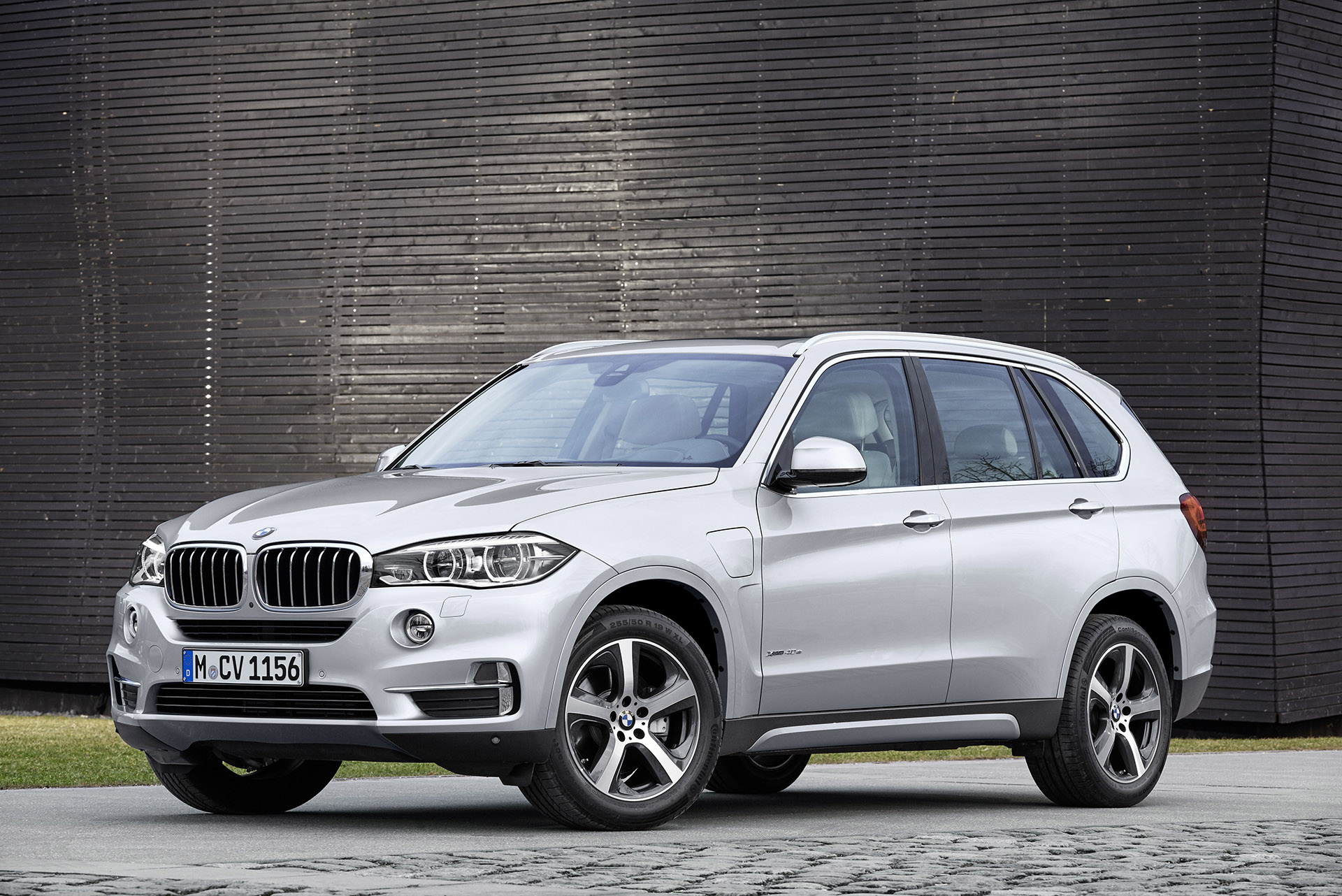 Competing with a few different car manufacturers, BMW (FRA: BMW) has always been the company that produces the best results in a variety of different fields.

With hybrid technology properly proven within its BMW i8 supercar, it was simply time to see that same approach applied to its every day vehicles. The release of the BMW X5 xDrive40e plug-in hybrid shouldn’t come as a surprise, given BMW’s knack for curtailing their offerings for the spacious, luxurious and performance oriented vehicles. The BMW X5 is probably the best introductory model to be used.

The market launch of this vehicle will happen in Autumn 2015. The launch will see the plug-in hybrid cross swords with several different competitor based models. Some have argued this move is dedicated to curtail possible impact that the Tesla Motors’ (NASDAQ: TSLA) new model – the Model X – will bring to the table later on as well. With beastly performance numbers (for a luxury daily driving vehicle like this), extremely low (according to factory numbers) fuel consumption and some rather interesting design solutions, this might as well be the entry level into the world of hybrid technology, all for many owners out there. 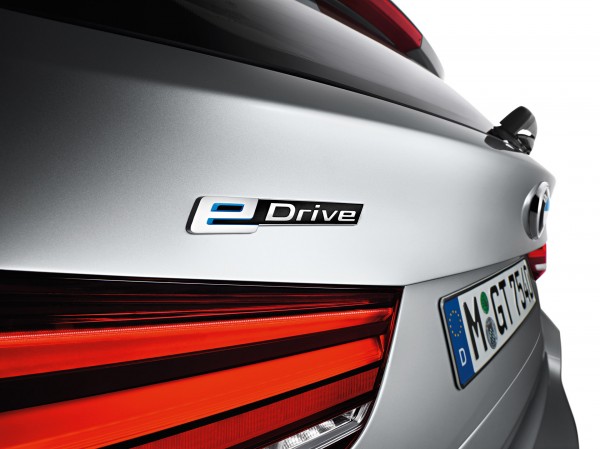 With a total system output of 230 kW/313 hp generated by a four-cylinder petrol engine with BMW TwinPower Turbo technology and a synchronous electric motor, the BMW X5 xDrive40e achieves a combined fuel consumption of 3.4 – 3.3 litres per 100 kilometres (83.1 – 85.6 mpg imp) and a combined electricity consumption of 15.4 – 15.3 kWh over the same distance. CO2 emissions come in at 78 – 77 grams per kilometer (figures according to EU test cycle for plug-in hybrid vehicles, may vary depending on the tyre format specified).

These numbers allow the vehicle to accelerate from 0-62mph (0-100km/h) in 6.8 seconds. Top speed is electronically limited to 130mph (210km/h). The car can travel up to 19 miles (31km) on pure electric power, while the overall fuel consumption levels should bring a satisfying overall range as well. The car features an 8-speed Steptronic transmission which allows for the great fuel consumption levels, but also provides the performance needed and available. 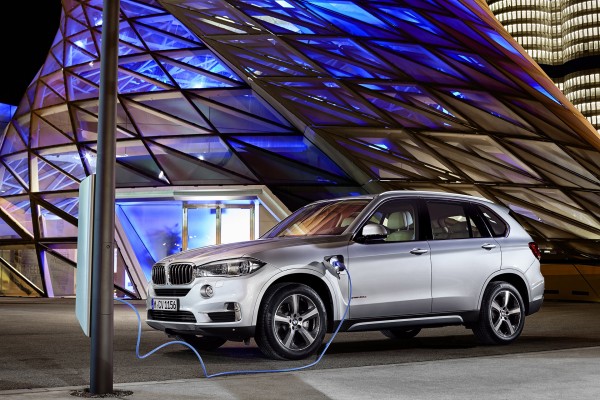 The energy for the electric motor integrated in the 8-speed Steptronic transmission is drawn from a lithium-ion battery, which also supplies power to the low-voltage battery for the 12V electrical system aboard the BMW X5 xDrive40e via a voltage transformer.

The batteries can be recharged by connecting to any standard domestic power socket or a BMW i Wallbox, as well as at public charging stations. The batteries are made so that they are neatly tucked away under the luggage compartment floor. This solution also allows for safety, as it is where they are also particularly well protected in the event of a crash. The rather known boot space of the BMW X5 is present in the xDrive40e model, allowing for great utilization as equally as with the rest of the model range. With 500 – 1,720 litres of luggage space, a three-part folding rear backrest and a luxuriously designed interior, the passengers will have plenty of room to use for both their comfort and their luggage with this vehicle overall.

With the BMW X5 xDrive40e there is the same level of versatile and effortless performance. The intelligent hybrid powertrain control ensures that both the gasoline engine and the electric motors unison in a way that optimizes efficiency, but also provides a healthy dose of performance and agility, all amounting to an easily driven vehicle. Drivers can adjust the hybrid drive’s operating mode through an eDrive button found on the center console.

In the AUTO eDrive basic setting, the engine’s power is boosted to noticeable effect when accelerating or during quick bursts of speed by the electric drive, whose full torque of 250 Newton meters (184 lb-ft) is on tap from standstill for instantaneous power delivery. The BMW X5 xDrive40e completes the sprint from 0 to 100 km/h (62 mph) in 6.8 seconds. 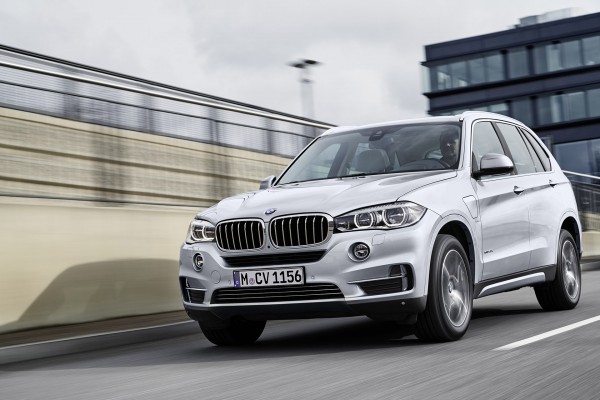 Alternatively, the MAX eDrive mode can be engaged, enabling the BMW X5 xDrive40e to run purely on electric power – when driving in urban traffic for instance – resulting in zero local emissions. When the high-voltage battery is fully charged, the vehicle has a range of up to 31 kilometres (approx. 19 miles) in the all-electric drive mode with a limited maximum speed of 120 km/h (75 mph). The SAVE Battery mode can also be activated at the touch of a button, causing the high-voltage battery’s state of charge to be maintained or allowing energy to be accumulated again, e.g. by means of recuperation, if capacity is low. In this way, electrical energy can be deliberately conserved for all-electric driving later in the journey.

Regardless of the setting chosen with the eDrive button, the power stemming from both drive sources is permanently transmitted to the road via the intelligent all-wheel-drive system, BMW xDrive. The various vehicle set-ups that can be selected with the Driving Experience Control switch – COMFORT, SPORT and ECO PRO – are also available in all drive modes. 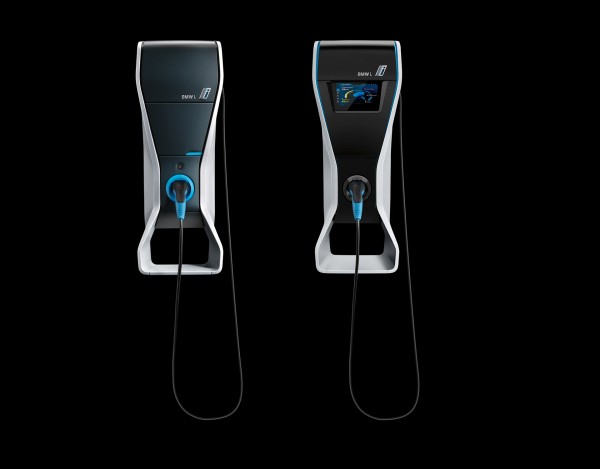