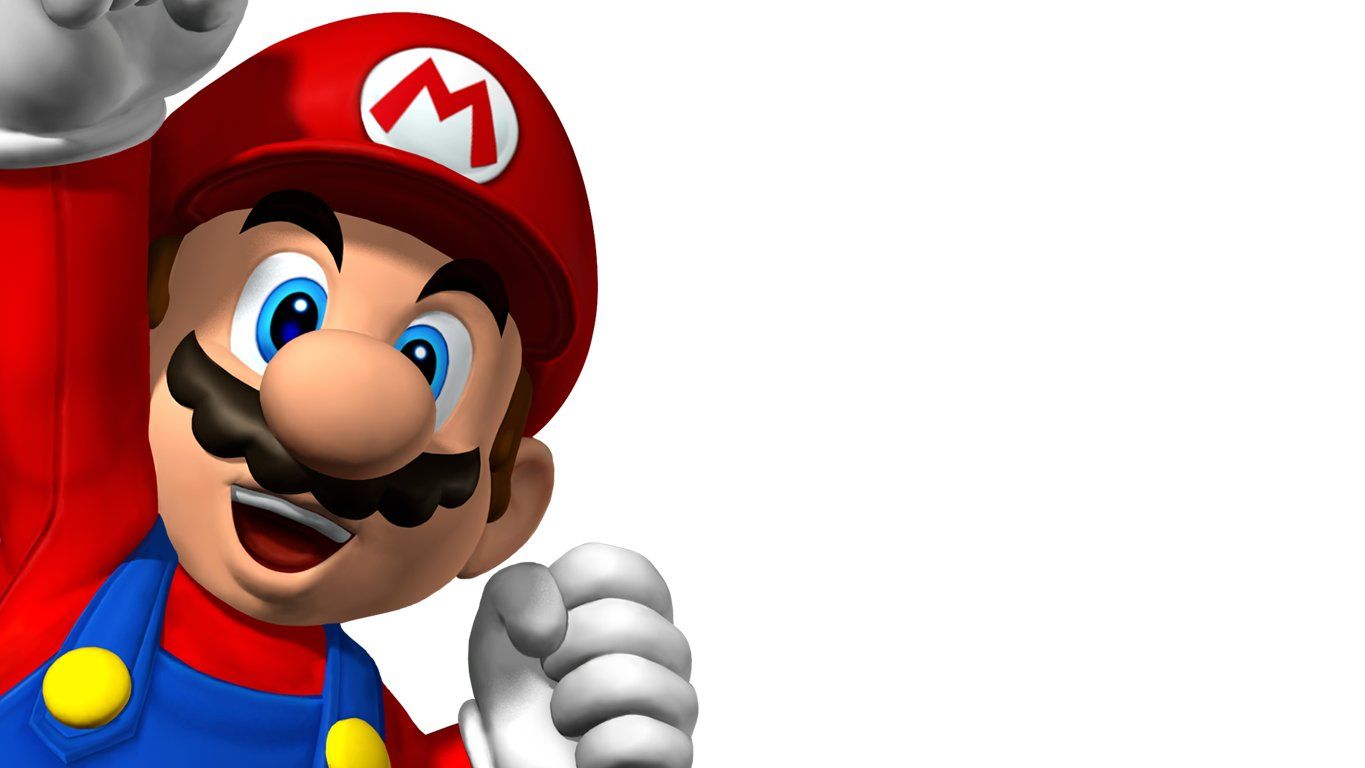 The next gaming platform from Nintendo (TYO: 7974) will be called “NX”, company executives revealed at a press conference on Tuesday.

Nintendo’s Satoru Iwata was light on details, but he said the platform would be an entirely “brand-new concept” that is likely to incorporate multiple platforms as Nintendo recently announced it would be bringing its IP to smartphone and tablet based gaming platforms. Nintendo also announced a partnership with Japanese mobile studio DeNA to bring these games to mobile platforms.

“As proof that Nintendo maintains strong enthusiasm for the dedicated game system business, let me confirm that Nintendo is currently developing a dedicated game platform with a brand-new concept under the development codename ‘NX’,” Satoru Iwata said on stage.  “It is too early to elaborate on the details of this project, but we hope to share more information with you next year.”

As details of Nintendo’s new hardware platform are non existent at the moment, it’s impossible to speculate with any certainty at what the company might or might not do. While Nintendo’s Wii console was a smash hit, the follow-up, the Wii U, was something of a dud. There have been some solid titles for the platform, but it did not capture the market in the same way the Wii did. In many ways its possible to draw parallels from the Wii U to the Gamecube; the Gamecube came after the smash hit of the N64 but lived in the shadow of the Playstation 2 and Xbox.

On stage Nintendo’s Iwata said that more details on the console would be available next year. A release date is currently unknown.