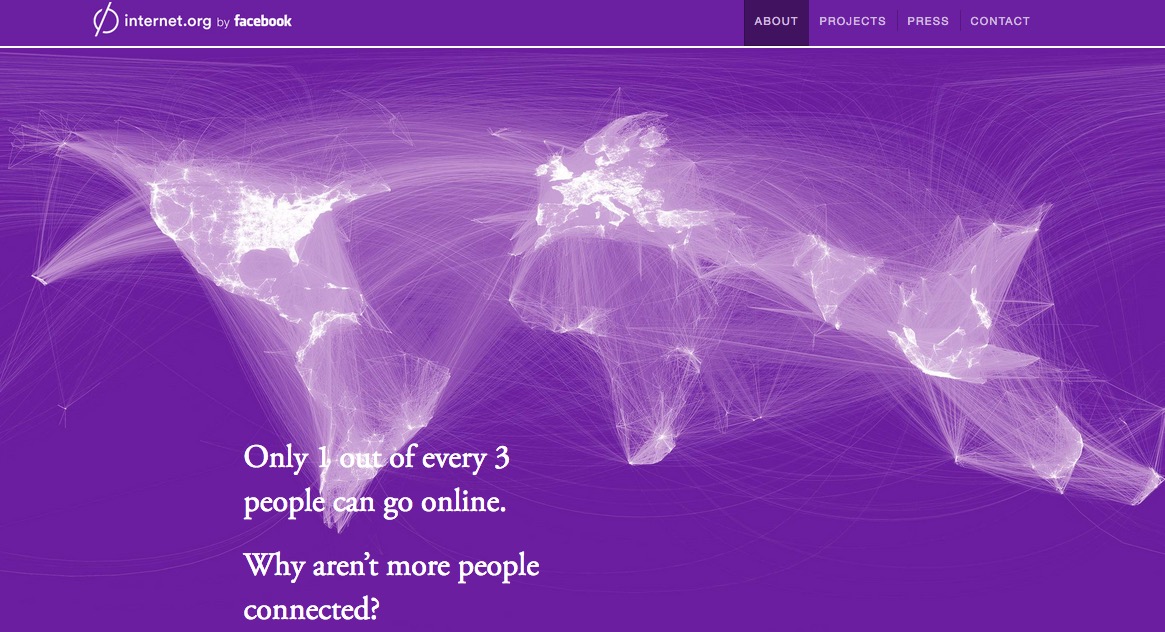 Internet.org, the brainchild of Facebook (NASDAQ:FB) co-founder and CEO Mark Zuckerberg, has the ambitious goal of “connecting the next 5 billion” Internet users by focusing on the emerging economies — the lower tiers of mobile users whose primary means of getting online is via mobile devices.

With a goal of having a presence in 100 countries within 2015, Internet.org sets foot in Southeast Asia through PLDT (NYSE:PHI), which operates the Philippines’ biggest mobile and fixed line network by subscriber base. According to estimates, only 38% of the country’s population had Internet access as of mid 2014. Meanwhile, mobile penetration rate has surpassed 100%, although only a minority are on smartphones.

Facebook’s effort to connect the otherwise underserved sectors of society is done in partnership with public and private organizations in its target countries. Internet.org vice president Chris Evans said in a keynote at the recently-concluded Mobile World Congress in Barcelona that the effort will essentially provide basic Internet services like access to educational and health information. But it also aims to be a feeder to other mobile services, as well, envisioning to “see more people coming online, buying data and voice and SMS bundles.”

Through Internet.org, users can access a curated set of websites, currently numbering 24, which include sites like Wikipedia for news, Inquirer for news, Accuweather for meteorology and Jobstreet for job hunting (the list of services differs by market). As expected, the service will also provide free access to social networking staples Facebook and Facebook Messenger.

Access will be available to users within PLDT’s mobile brands, which includes SMART, Sun Cellular and Talk n’ Text. The biggest mobile network by subscriber base, the group counts about 71.2 million prepaid subscribers, which comprise about 90% of its cellular business.

Prior to the local Internet.org launch, PLDT already initiated its “Internet for All” campaign, which provided free access to mobile users, with 50MB daily allocation. While this is decidedly a small amount for most, it was deemed enough for basic access like instant messaging and light social networking.

“Smart’s partnership with Facebook is a big boost to our ‘Internet for All’ campaign, an advocacy we have been strongly pushing for,” says Smart president and CEO Napoleon L. Nazareno. “By launching Internet.org app with Facebook in the Philippines, we are making useful information within reach of millions of Filipinos.”

Earler this month, Facebook CEO Mark Zuckerberg shared some statistics on Internet.org, saying about 7 million people used the Internet for the first time through the service. In addition, the carriers involved also saw an upsurge in data subscriptions and usage of basic services, an indication that Internet.org does not only serve to enhance access to the underserved, but it also contributes positively to carriers’ business. Other companies, such as Nokia, are also finding ways to enable Internet access with inexpensive Internet-enabled devices for the emerging markets.