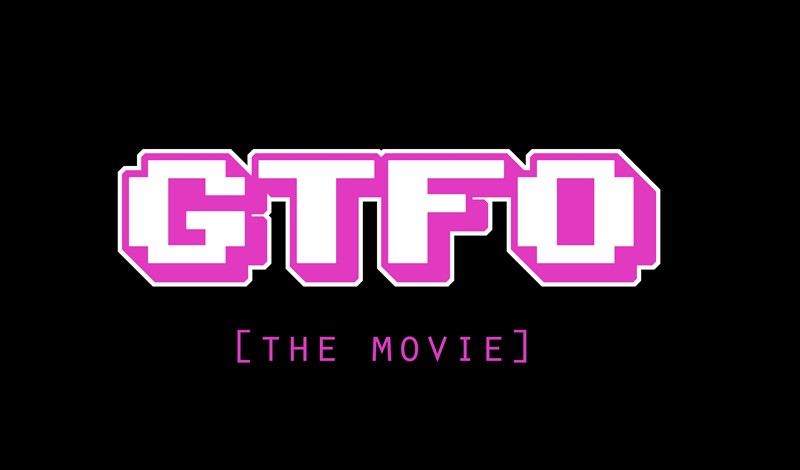 Over the last few months, the world of gaming has become a heavily polarized maelstrom of emotion, leading to a massive industry-wide rift that’s pretty much torn the community as a whole.

Sexism in gaming has become a controversial, hot-button topic for good reason: it’s something everyone feels strongly about, and thanks to a number of heavily-biased, badly-researched sensationalized articles, the term “gamer” now has a weighty stigma attached to it.

One documentary wants to shed some light on the subject, and it was created well before the consumer GamerGate movement signaled a change in the industry. It’s called GTFO.

GTFO is a doc film created by Shannon Sun-Higginson that explores how women are treated in the realm of online gaming. Funded on Kickstarter back in May 2013 for a tune of $30,000, the final version of GTFO was recently showcased at this year’s SXSW event.

Women are treated differently than men in the online gaming space, and often the abuse is frightening, obscene and completely volatile–and there’s not much anyone can say to refute it.

It does happen, as bad things happen to good people, but unlike the circumstance of the cosmos, a lot of this is in our power to help stop. 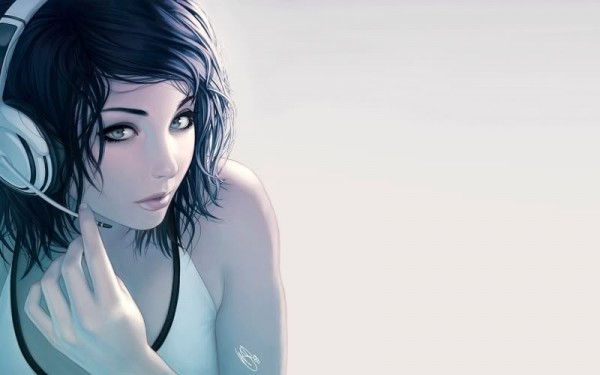 The Path to Changing the Online Space

We’ve seen women come forward and share their stories in droves, but the media has depicted their interactions in a way that’s dramatized to drive home a singular point: women are treated horribly in video games, and it has to stop.

But how do we make it stop? Can we just keep recycling outrage opinion pieces with clickbait articles over and over, stirring things up, and hope eventually harassers will just give up on their own free will?

It’s an age-old question, really, that’s plagued humanity from the get-go: how do we make people treat one another without discrimination, sexism and hate?

The answer isn’t found in the kind of stories I’m talking about.

These articles, these bits of “coverage” have been decidedly one-sided, and as a result, gaming itself has become demonized and synonymous with unsavory keywords like “misogyny” and other terms that have, unfortunately, stuck.

In an effort to steal headlines, earn clicks and improve page rankings rather than actually report information in a clear and fair way, the media has stigmatized its own constituency and self-destructed a hefty portion of interactive entertainment.

Rather than revealing a seedy dark underbelly of the anonymous online space that is online gaming, it became more about perpetuating a sort of popular socio-political agenda. The road to progressive change has been mired and muddled with soapbox-style shock-drama reports that are designed to elicit emotional responses out of the reader.

Over the course of the rift, we’ve seen a ton of articles, op-eds, videos and everything else that’s called for a reformation of games culture.

But instead of focusing on how we can change all of this, it’s focused on the threats and harassment themselves, which seems to be the major point.

As far as GTFO goes, it just chronicles the strife that some women face in everyday gaming sessions. It’s not an even playing field, and the anonymous ether of the internet ensures some people get away with the things they say and do. But that might come to an end soon enough.

I haven’t seen the full documentary, but based on the trailer, GTFO seems to follow the same kind of shocking dramatization wherein female gamers share the horrible things that were said to them online. This is an important mechanism for education, as viewers and gamers alike should know about this kind of thing, but there’s more to the story–and more to the world of gaming.

The documentary is something that should be explored. But how it’s portrayed is also important; docs like these need to examine how female gamers are treated on a whole, as the good is just as relevant as the bad.

Through online gaming, people have fallen in love and married one another–many people have met as a result of their time spent in, say, World of Warcraft. 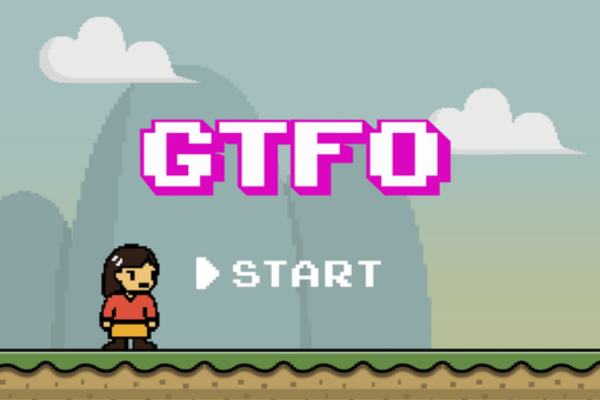 Traditionally online first-person shooters are hyper competitive realms that are dominated by male gamers, and as such, there’s tons of trash talking and online interactions that borderline on abuse on an everyday basis. And when women in gaming jump into the fray, they’re often met with unsavory and startling displays that show how much freedom the internet gives harassers.

And does every girl gamer have these kinds of interactions in every game? Can she play, say, Final Fantasy XIV: A Realm Reborn without having to worry about someone treating her badly?

Are there any games where female gamers are safe?

Perhaps not, and in reality it feels like no one is safe in an online game–pure and total safety is something we apparently waive when we connect to the digital world–but I think that documentaries like GTFO are trying to make people question why these online spaces can’t be safe, especially for female gamers 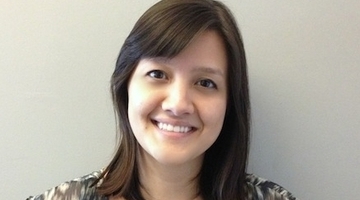 Shannon Sun-Higginson has been working as a documentary producer and director since graduating from Wesleyan University in 2010.

Sadly, it seems like a lot of the time people make serious money or build fame off of the discussion rather than trying to honestly make things better–they profit from the misery of the very community they’re trying to help, which is a bizarre sort of symbiosis.

But Sun-Higginson, GTFO‘s creator, has no personal stake against GamerGate or even the gaming community. She’s not out for revenge, and she doesn’t even appear to be a gamer.

She just wants girls to be able to play games and be treated well. The reality is, though, the online gaming space isn’t savory: it’s a realm where our darker sides can run rampant without any real-life repercussions, and that kind of freedom often brings out the inner-beast within us.

The way to making online interactions more desirable for everyone isn’t going to happen by demonizing gaming, or even demonizing male gamers. Doing this only ensures you’re playing on the harasser’s playing field, which is quite dangerous.

It must be done by showing these harassers that the online avatars they’re attacking are actually people–which is something we often forget when playing online.

The human element must be restored to online gaming, and the responsibility lies in all of us–not just the game companies that create the games, or the ones that host the services.

The human element must be restored throughout gaming as a whole. It can’t come from outside, it has to come from within the community.

I think that documentaries like GTFO might be able to act as a catalyst to kickstart this, but only if they’re worried less about propelling their own fame and pushing their own agendas and worried more about actually positively helping the spaces they claim to care about.