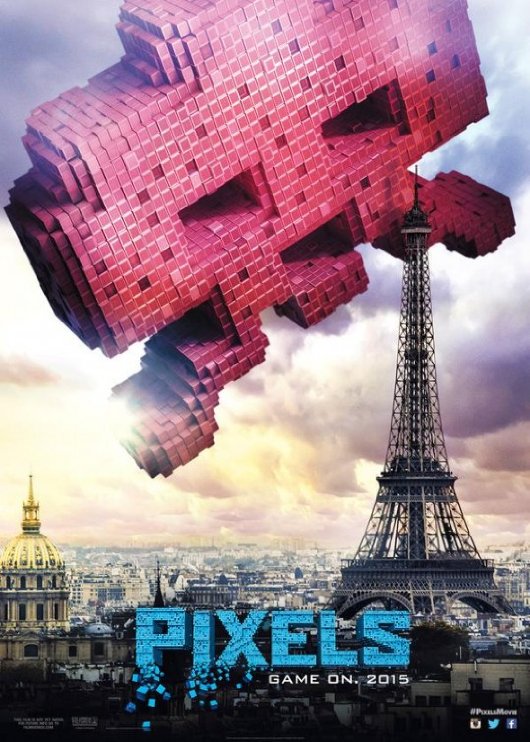 Paris is getting eaten by Space Invaders

If there is one summer movie you should seriously consider, the answer just might be a movie starring Adam Sandler, whose career pitches him competing against Rob Scheider for ‘worst summer movies ever’. 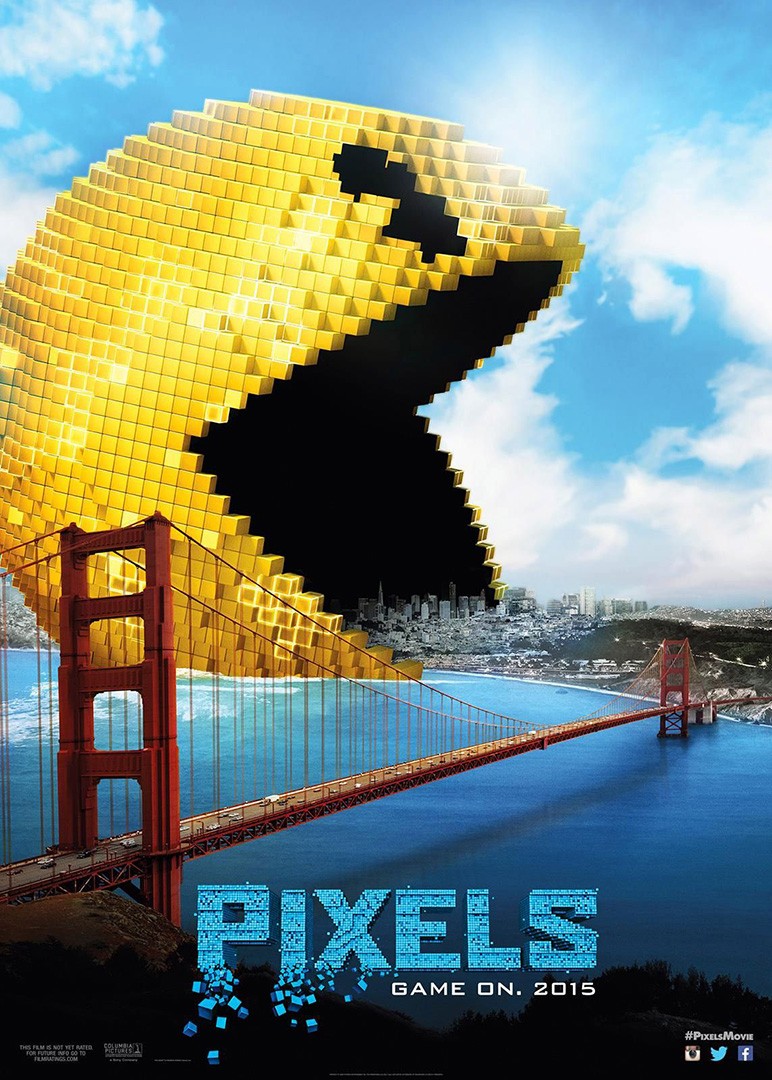 Produced by Chris Columbus, Pixels pitches an unlikely story that Carl Sagan and his Cosmos documentary series ended in a NASA project that was destined to destroy us all – Voyager 1 and 2 carried messages of humanity, and code for computer games of the era. Aliens got the message, figured we’re challenging them to war and sent back… what we send them. In a larger form.

Can Adam “Grown Ups 1-2-…” Sandler, Peter “Game of Thrones” Dinklage, Michelle Monaghan and other star-studded cast prevent the games from eating us all? Watch the trailer to see the cameo appearance of no other than prof. Toru Iwatani, creator of Pac-Man.