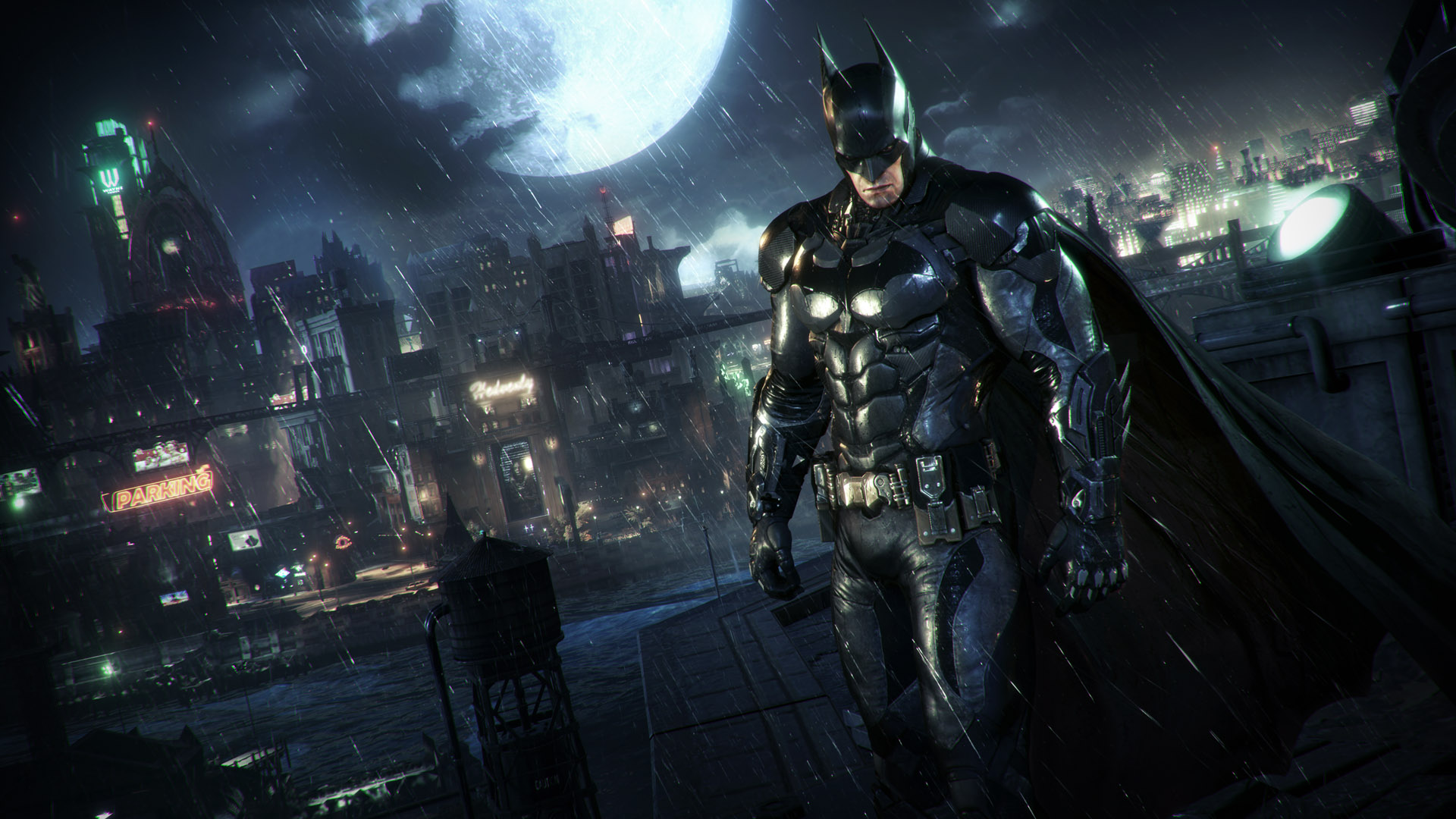 Batman: Arkham Knight has been delayed again, and Warner Bros. Interactive is now eyeing a finalized release date of June 23, 2015 across all platforms.

The publisher shared the news in a recent Twitter post, revealing that the game has been pushed back three weeks from its original June 2 launch.

We are pleased to announce our new release date – Batman: Arkham Knight will officially launch worldwide on 06.23.15 pic.twitter.com/3XEBhghpK6

This new revised date marks the second delay for the final chapter in the caped crusader’s saga, and Rocksteady game director Sefton Hill delivered a public apology on the subject.

Plus we also get a new gameplay trailer, but at this point fans are probably getting wary about further delays, especially the ones who pre-ordered the game and expected it to get their hands on it last year.

So is this new date set in stone and completely finalized? It should be, and judging by the footage it’ll be well worth the wait, but any more delays will test gamers’ patience.

“We’re a developer that hates to make any compromises,” Rocksteady game director Sefton Hill said, “so we are sorry to say this means it’s going to be just a little bit longer until you can play the epic conclusion to the Arkham trilogy.

“As a reward for your patience and understanding, and to make the wait even more unbearable, we are pleased to whet your appetite with a new gameplay video of Batman: Arkham Knight.”

In other news, it looks like Batman: Arkham Asylum and Arkham City are coming to Xbox One and PlayStation 4 as a new remastered bundle.

Sources told both IGN Italy and Videogamer that the collection will be released “around Christmas” and that both games will run in 1080p HD with possible frame-rate buffs.

This hasn’t been officially announced by Warner Bros. Interactive, but it’s not really a surprise considering all of the current-gen remasters floating around.

Batman: Arkham Knight is slated to release on June 23, 2015 across Playstation 4, Xbox One and PC.