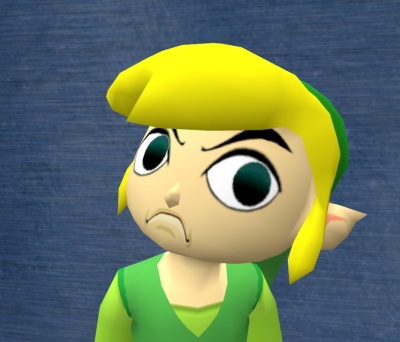 Remember when the internet exploded with reports of a live-action Netflix series based in Hyrule? Not only did it look like we’d see the iconic fairy tale world come to life before our eyes, but it looked like the show would have distinct Game of Thrones elements to boot.

Imagine a Legend of Zelda TV show with real-world actors reenacting some of the most storied events in gaming history. The IP is prime source material to tap, providing a rich vein of interweaving lore, iconic characters, and unique locales for any expanded medium.

In a recent interview with TIME, Nintendo (TYO: 7974) president Satoru Iwata pretty much put an end to these reports.

“As of now, I have nothing new to share with you in regard to the use of our IPs for any TV shows or films, but I can at least confirm that the article in question is not based on correct information,” the Japanese executive told the publication.

Ouch. Why would Nintendo be against expanding the Legend of Zelda IP into new territories? There was a brief cartoon that ran for a single season back in 1989, but since then, there has been nothing at all outside of games.

We’ll just leave this here just in case you still think the Zelda cartoon was all bad.

It looks like Nintendo wants to channel all of the Hyrulian hype into the games themselves, and not risk any sort of expansion to other mediums like film and television.

If you can only get Link’s adventures in game form, it provides a steady stream of guaranteed revenue–which is something Nintendo could use.

Plus there’s the worry of over saturating the market. Most of us wouldn’t believe it to be true, but there probably is such a thing as too much Zelda, and Nintendo knows that the franchise still burns bright even after all these years. 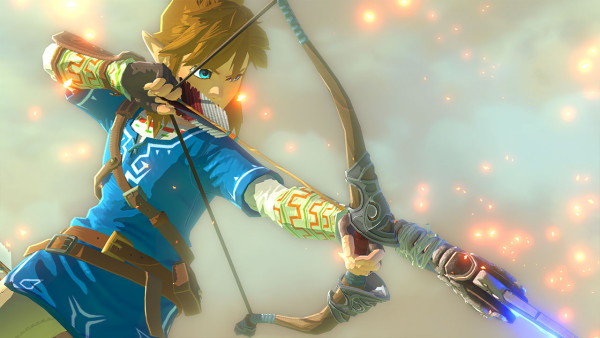 Although we won’t seen Link in a TV show any time soon, he’ll star in the new Zelda Wii U exclusive coming later this year.

Hopefully we’ll see Iwata and his overseas gaming giant come around, but that might not happen until Nintendo gets back on its feet. Even then it would be rare to see them break the near 20-year absence of Zelda content outside of games…but you never know.

I mean who thought we’d ever seen Nintendo embrace mobile gaming, or move outside of its own consolidated hardware? Times are a changin’, and that might mean we’ll see Link on the big screen or streamed across the net.