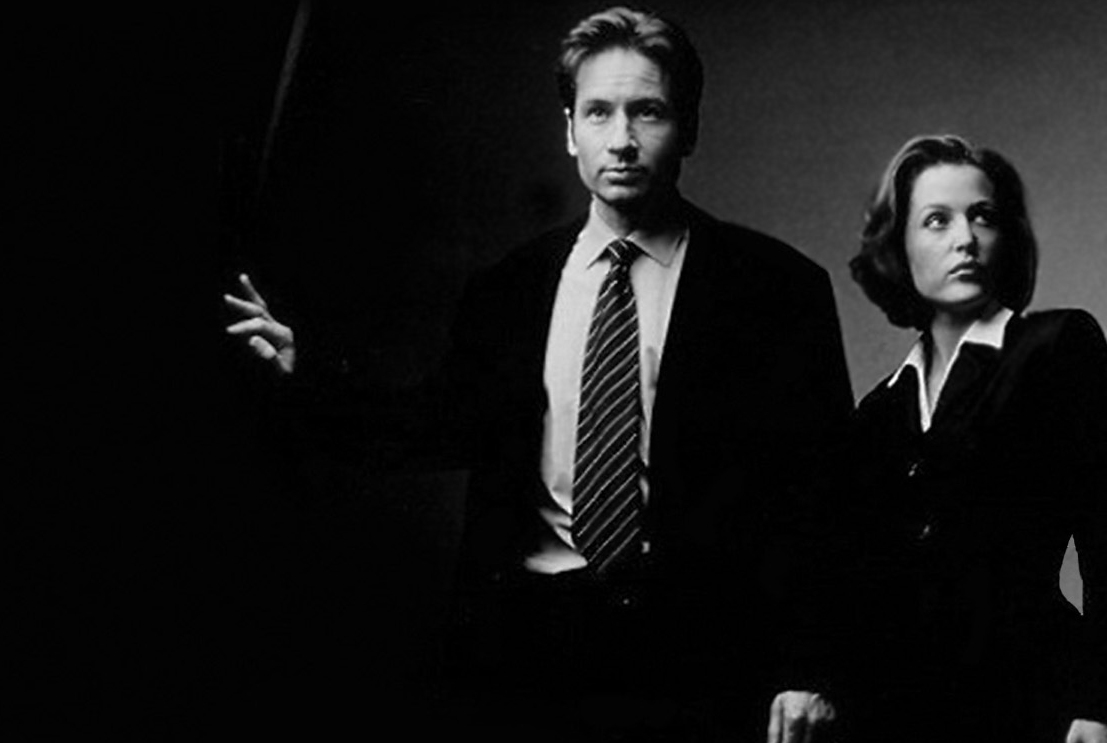 UPDATE: TV Guide reports that the X-Files revival is planned to air this summer on FOX network and will consist of a six-episode run.

Original article is as follows.

Special Agent Dana Scully and Fox “Spooky” Mulder are arguably two of the most iconic characters in television history.

Scully and Mulder’s escapades in unraveling hidden extraterrestrial conspiracies in The X-Files have since become the stuff of legend, and defined a good portion of 90’s pop culture.

After thirteen years of being off-screen, they’re coming back.

FOX today reveals that The X-Files is coming back on air with David Duchovy and Gillian Anderson reprising their original roles.

To assure things feel authentically weird, FOX has tapped Chris Carter to be intimately involved in the project.

“I think of it as a 13-year commercial break,” Chris Carter said in a recent statement. “The good news is the world has only gotten that much stranger, a perfect time to tell these six stories.”

The network has approved a limited six-episode run so far, which is considerably smaller than the show’s original titanic 20-odd episode seasons.

No plot details have been discussed, but the news alone has just about everyone who grew up in the 90’s eagerly speculating on possible storylines, occult episode premises and the possibility of the show being picked back up for a full run.

We’re not sure of the convoluted overarching conspiracy motif will return (it just wouldn’t be X-Files without it!) or if the series will focus on re-kindling the magic in the “monster of the week” type episodes that saw Mulder and Scully investigating bizarre phenomenon.

I’m personally hoping for the latter. Thirteen years is a quite a long time for strange occurrences to rack up, and who knows what new themes Carter will tackle next. 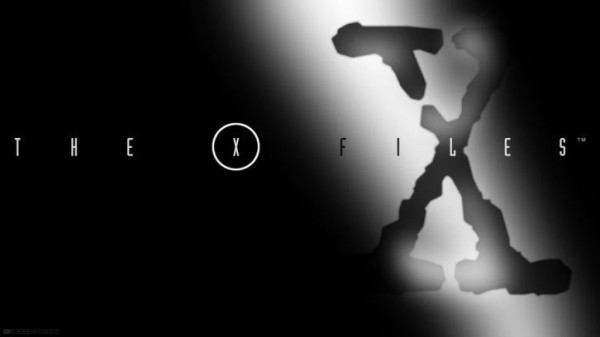 Also we’re not sure when it’ll premiere, as FOX has yet to outline an official airdate for the show.

It looks like the network is trying to gauge excitement and test the waters with the news, and perhaps react accordingly. If there’s enough interest–and I can’t see how there wouldn’t be–we might see Mulder and Scully back on TV for good, or maybe an exclusive run on Netflix.

The X-Files isn’t the only 90’s cult hit that’s to be resurrected; David Lynch’s campy/otherworldy drama Twin Peaks will get its own limited nine-episode run on Showtime.

Lynch will be directing every episode with original screenwriter Mark Frost penning the series.