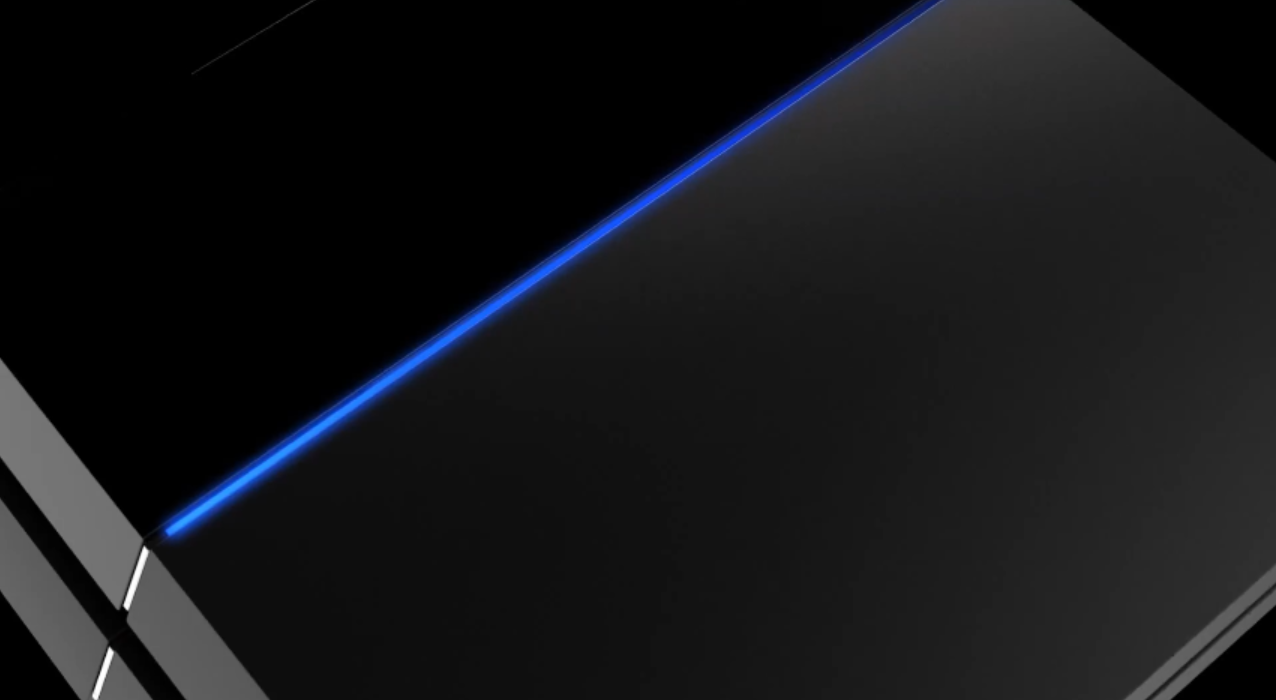 In a recent post on the PlayStation Blog Sony (NYSE: SNE) has confirmed the PS4’s new 2.50 firmware update will release tomorrow.

The new update, codenamed “Yukimura“, adds in a ton of extra functionality to the console including the long-awaited suspend/resume feature, trophy screenshots, custom button-mapping, and even full system HDD backups. 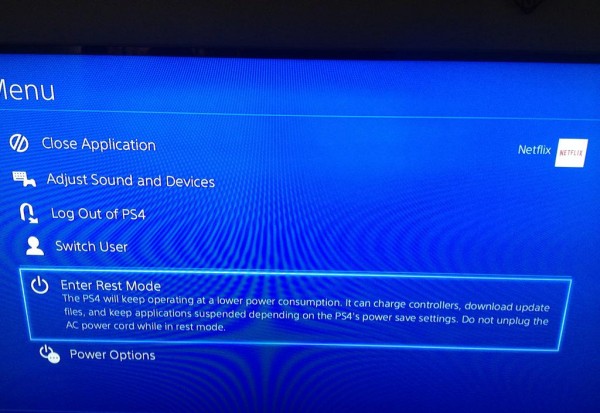 Suspend/resume effectively adds a sort of low-power pause menu, letting gamers jump right back into any session from the PS4’s Rest Mode.

Suspend/resume takes the frontline as the most anticipated addition introduced with firmware v 2.50; originally announced as a PS4 launch feature, Sony had delayed the function due to technical difficulties.

Come tomorrow users will finally be able to seamlessly jump right back into any session where they left off without needing to load or start up the game itself. The PS4 must be put into Rest Mode before suspend/resume can be used, as it won’t work if the system is turned completely off. 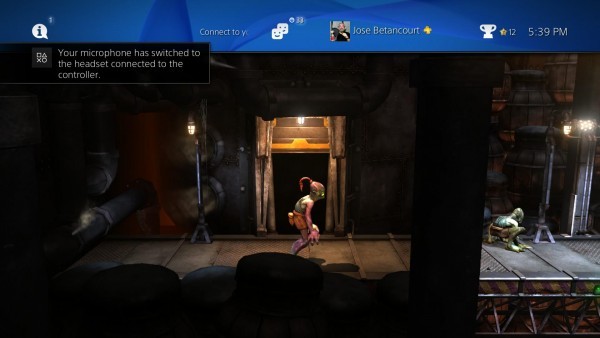 Here’s a look at what a game looks like when it’s been resumed with the suspend/resumd feature.

One surprising new feature is the ability to fully back up and restore your PS4’s hard drive to an external USB drive. This includes everything from saved game data, games, screenshots, videos–the works.

Being able to backup and restore your precious data is an amazing feature and lets players avoid the soul-crushing data corruption that can plague our digital files.

While PS Plus already automatically uploads save files to Sony’s cloud, this feature adds even more depth to ensure your beloved data stays safe.

With the Yukimura update you can now customize button assignments for different game.

New accessibility options include the oft-requested customized button-mapping (right in time for the Final Fantasy X HD remaster!) as well as the convenience of text-to-speech for party interactions and messages.

Remote Play and Share Play are also getting updated to support 60 frames-per-second gameplay and streaming, but you’ll have to download a new compatibility update for the PS Vita. Also your connection must meet bandwidth requirements to stream 60fps across Share Play, so be forewarned.

Sony affirms that the PS Vita update will be released tonight, along with a new software update for the mobile PlayStation App. 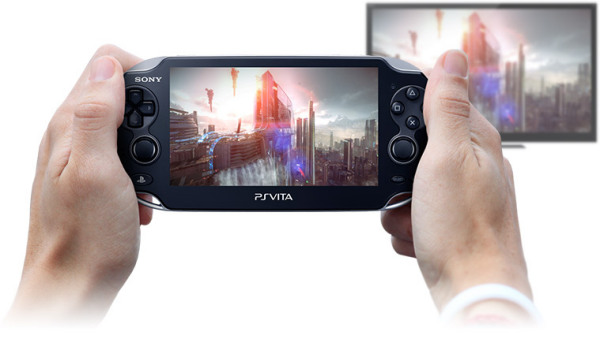 All in all the update looks pretty solid and adds in a bevy of new functionality to the PlayStation 4.

Oddly enough it’s becoming more and more like an Xbox One with its trophy screenshots and suspend/resume implementation, which the Microsoft’s (NASDAQ: MSFT) all-in-one system supported on launch despite Sony’s own promises.

Then again the PS4 features Share Play and a more dynamic friend system, plus now supports video uploads directly to YouTube and DailyMotion, which is pretty huge. While the Xbox One has only just now received screenshot support, it trumps the PS4 in terms of multimedia playback, so the two systems are still pretty different.

Also let’s hope that the beta test for Yukimura worked out all the kinks and bugs, and no one’s consoles get bricked.

The PS4’s previous major system updates proved to be quite disastrous, forcing Sony to institute a beta testing system for future updates.

Check below for a full list of features that Yukimura will add when it’s released tomorrow: