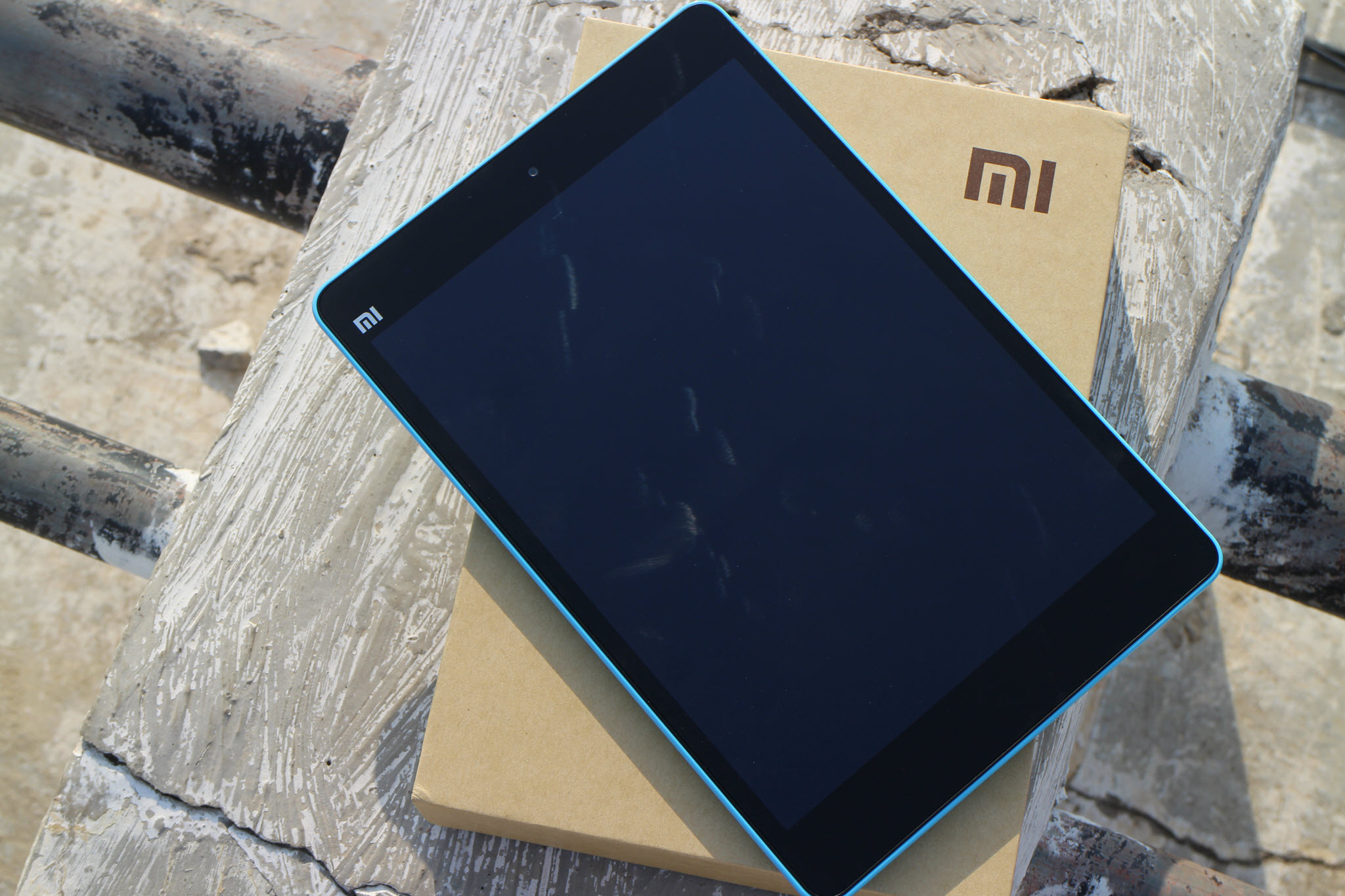 If hardware specs are all that you’re interested in, the Mi Pad is the tablet for you. Available for the equivalent of $220, the tablet comes with a 7.9-inch display with a resolution of 2048 x 1536, an Nvidia Tegra K1 chip that offers a quad-core 2.2GHz Cortex A15 CPU and a 192-core GeForce GPU, 2GB LPDDR3 RAM, 16GB internal memory (64GB variant available for $50 more), microSD card slot that accommodates 128GB memory cards, dual-band Wi-Fi 802.11/b/g/n/ac connectivity, Bluetooth 4.0, 8MP camera at the back, 5MP shooter at the front and a massive 6,700mAh battery. While there isn’t cellular connectivity, the tablet does come with a microSD slot on the left.

The camera at the back does not have a flash module, but you can shoot full-HD video. The LCD display is vibrant, with colors not getting overly saturated. Visibility in direct sunlight is limited thanks to the reflective nature of the screen, but other than that, we could not find any issues with the quality of the screen. One noticeable issue with the tablet is that it gets very hot during extended gaming sessions, so much so that it gets uncomfortable to hold. We recorded temperatures of 42.6 degrees Celsius, and the heat is limited to the upper section of the tablet at the back, which is where the chip is located.

Nvidia hardware has always been great at shattering benchmark scores, and the Mi Pad is no different in this regard, scoring over 49,000 on AnTuTu. Incidentally, when you run the benchmark, there’s a dialog box that lets you select whether you want to run the tablet in performance mode – in which all settings are cranked up – and a balanced mode that mimics real-world usage. In balanced mode, the tablet scored 49,419,beating out the likes of the Galaxy Note 4, HTC One M8, Meizu MX4 and other high-end devices available today. 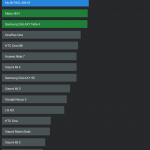 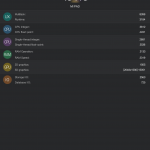 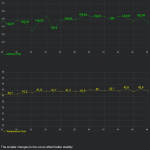 Those performance numbers are carried over in real-world usage, as the tablet handling anything you throw at it with ease. Visually intensive games such as Modern Combat 5: Blackout ran with nary a glitch, and high-definition video playback as well as streaming content posed no issues whatsoever.