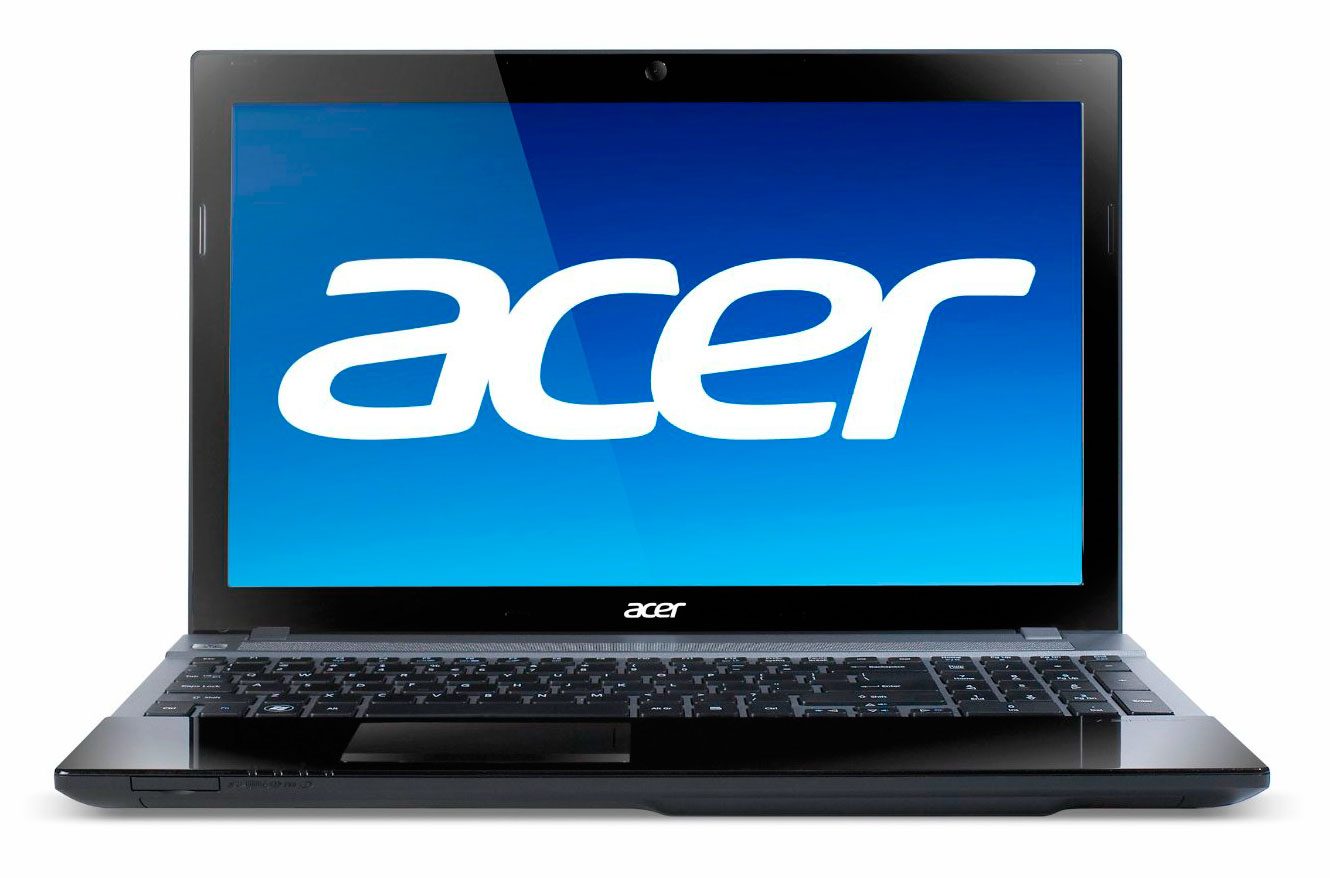 Taiwan’s Acer (TPE: 2353) reported its 2014 fiscal year earnings Wednesday, after the markets closed in Taipei and the company reported its first slim profit in three years.

“The results show that Acer has stayed profitable throughout the entire year, with increasing profits each consecutive quarter, and has steadily turned its operations around,” Acer said in a press release. “We’ve kept adjusting the product mix contingent upon the demands of various markets.”

Move the clocks back a year ago and things weren’t looking good for the company that’s considered one of the pillars of Taiwan’s PC-making industry. Acer’s then-new CEO, Jason Chen, who was installed in the company’s top position was looking at an ailing company. The PC market showed no signs of recovering, and while Acer had made considerable efforts to branch out to other markets such as tablets, smartphones and cloud, this diversification was not enough to stem the losses.

But over the last year, a series of wins for Acer turned things around. Its Chromebooks had a warm reception from consumers and its cloud business started to grow. Then the PC business once again began to pick up, growing even more once Microsoft (NASDAQ: MSFT) announced Windows 10.

In a January profile piece from Bloomberg, Chen said that this year would be a year of growth, not recovery, for Acer.

“The turnaround is pretty much done,” he said. This year, “we should no longer talk about turnaround.”