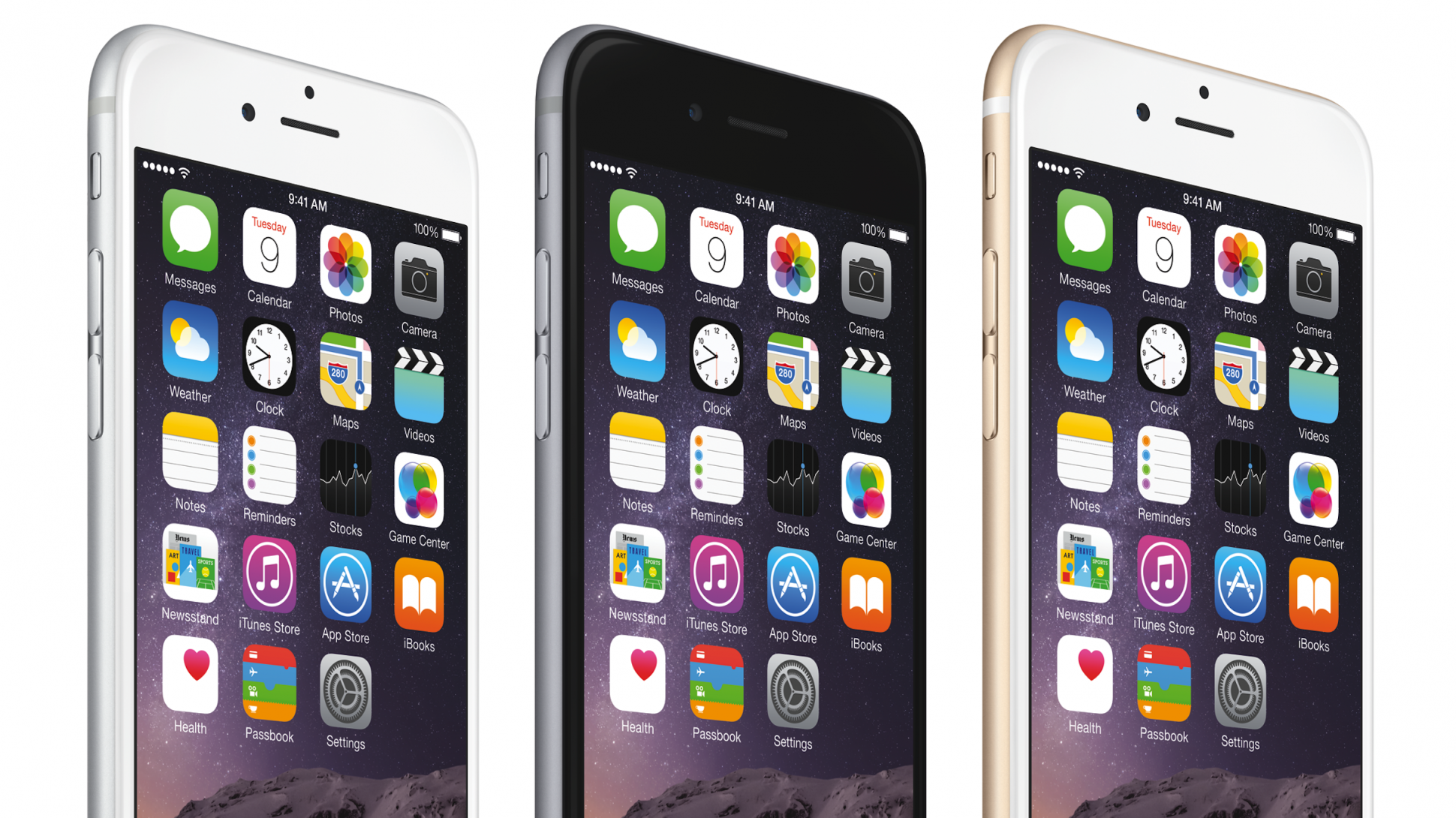 In another run of the rumormill, Apple (NASDAQ: APPL) is slated to release three new Apple iPhone models later in the year according to a report.

With a much discussed refresh of the  sixth generation of its popular phone, Apple is going to add another sized mobile device to its lineup. Apple will probably show the iPhone 6s, iPhone 6s Plus and a 4-inch device currently being referred to as iPhone 6s Mini or 6c later in the year, adding the much desired smaller model to its product range.

This has been revealed in a report by DigiTimes, scheduling the releases for latter parts of the year as per their sources. All three models will receive Gorilla Glass, an aspect much desired by Apple owners worldwide due to its resilience to scratches, breaks and other physical damage. Furthermore, the devices will see hardware updates, where the 6S series will use A9 chips and the 6C A8 chips. All of the devices will come equipped with NFC and fingerprint scanning technologies. 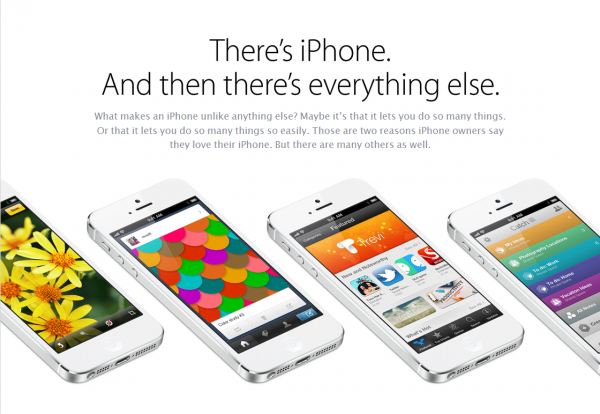 According to that report, the companies involved in the production for the phones are Wistron who will build the iPhone 6C while the 6S series will be assembled by Foxconn Electronics (Hon Hai Precision Industry) (TPE:2317) and Pegatron (TPE: 4938)

The pricing has not been revealed, nor have the potential colors. Maybe Apple answers requests from would-be owners, where they could possibly return an all-white exterior Apple iPhone to the lineup too.