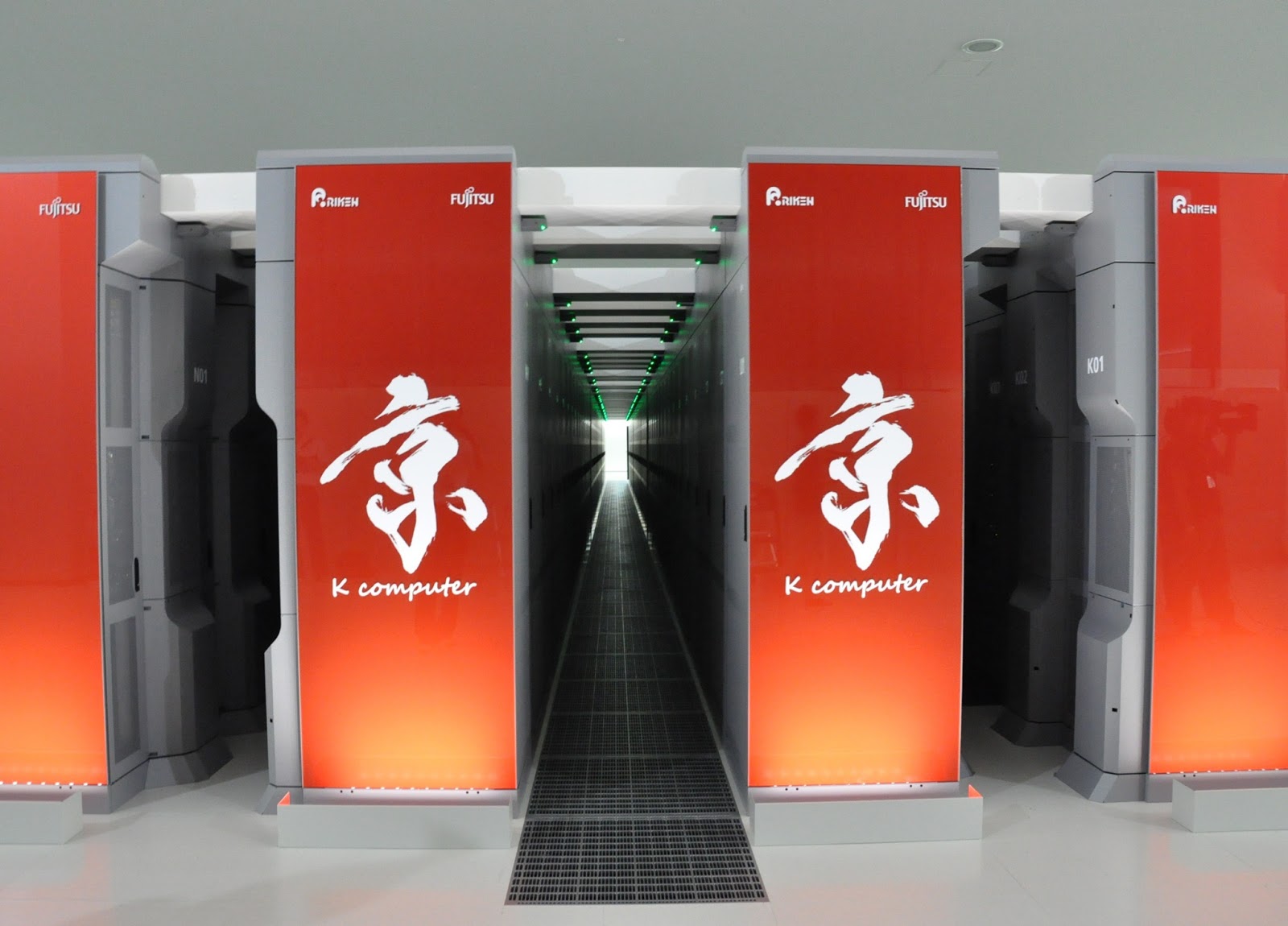 Japan is a major player in the high performance computing space, but it is often overlooked in favor of discussions about the latest efforts out of China and the US. While China’s national showpiece of Tianhe-2 gets its share of attention, it’s important to remember that on the Linpack Top500 list of HPC systems, within the top 20 Japan holds two positions: the fourth and 15th.

Given Japan’s industrial and scientific might as the world’s third-largest economy, it’s expected that it would also be a major 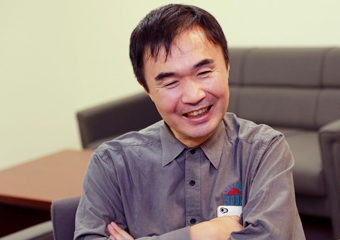 On the sidelines of the Supercomputing Frontiers 2015 conference in Singapore, the VR World team sat down with Dr. Satoshi Matsuoka of the Tokyo Institute of Technology, one of the leading figures in HPC in Japan to discuss the state of HPC in the country.

VR World: What is the state of Japanese supercomputing when compared to the competitive landscapes of the United States and China?

Satoshi Matsuoka: Historically, the Japanese HPC market and Japanese technology has always been fairly competitive especially in the system architecture space. US and Japan are now the two countries that are producing supercomputing platforms that are sold worldwide. What China creates is not sold to the outside market.

The Japanese market in computing has always come from the mainframe market. Hitachi, Fujitsu and NEC… they were all mainframe vendors. There were actually others but they have since moved away so there. These have always been the biggest mainframe vendors.

Fujitsu has gone the way of building their own MP piece since actually they built the first MP piece in the 90s, the AP 1000. And then they went to building its own SPARC processors so differs from Oracle, SUN and then now with the K computer [the world’s fourth fastest supercomputer].

VRW: So you would say the Fujitsu SPARC in terms of computational performance, stability for HPC, or client computing is actually ahead of Oracle’s at this point?

SM: Way ahead, yes; it is very HPC focused. So it is hard to say which one is better but for HPC, definitely Fujitsu’s [system] is better. Now looking at the hardware side, there are some advantages [over Oracle], because the Japanese vendors are focusing on building fairly special-purpose HPC hardware. They can really tailor the processors to be directed towards this specific market.

For example, the FX 100; the latest chip from Fujitsu has 34 cores.

VRW: Are you comfortable Fujitsu will continue in the medium to long-term. Are they committed to leading the industry in your mind?

SM:  Yes. They are. They have embedded the Tofu network into the latest FX 100. They were the first adopters of using HMC, the 3D stacking technology. And also they have enormously high injection bandwidth within the network, they also have RAS features [reliability, availability, and serviceability] that are extensive which makes them, in comparison to other processors, really competitive.

So it is becoming increasingly difficult for the Japanese HPC vendors to try to compete with the American counterparts because now designing these processors has become increasingly expensive. There are more transistors, now with lithography design becoming more complicated and you need more validation testing. So much of the Japanese HPC development is being funded by public money because still there are some centers that buy [the HPC systems] and also there are national projects like the K computer now post K computer project has been approved.

I think the only way the Japanese vendors can survive is to – but it is my personal view – they will become more aligned with the overall, commoditization leveraging of the other markets. It is not to say they will produce something cheap. Again I will say that commoditization is about building cheap stuff. Commoditization is actually to apply the latest and greatest technologies however to be compliant with certain standards.