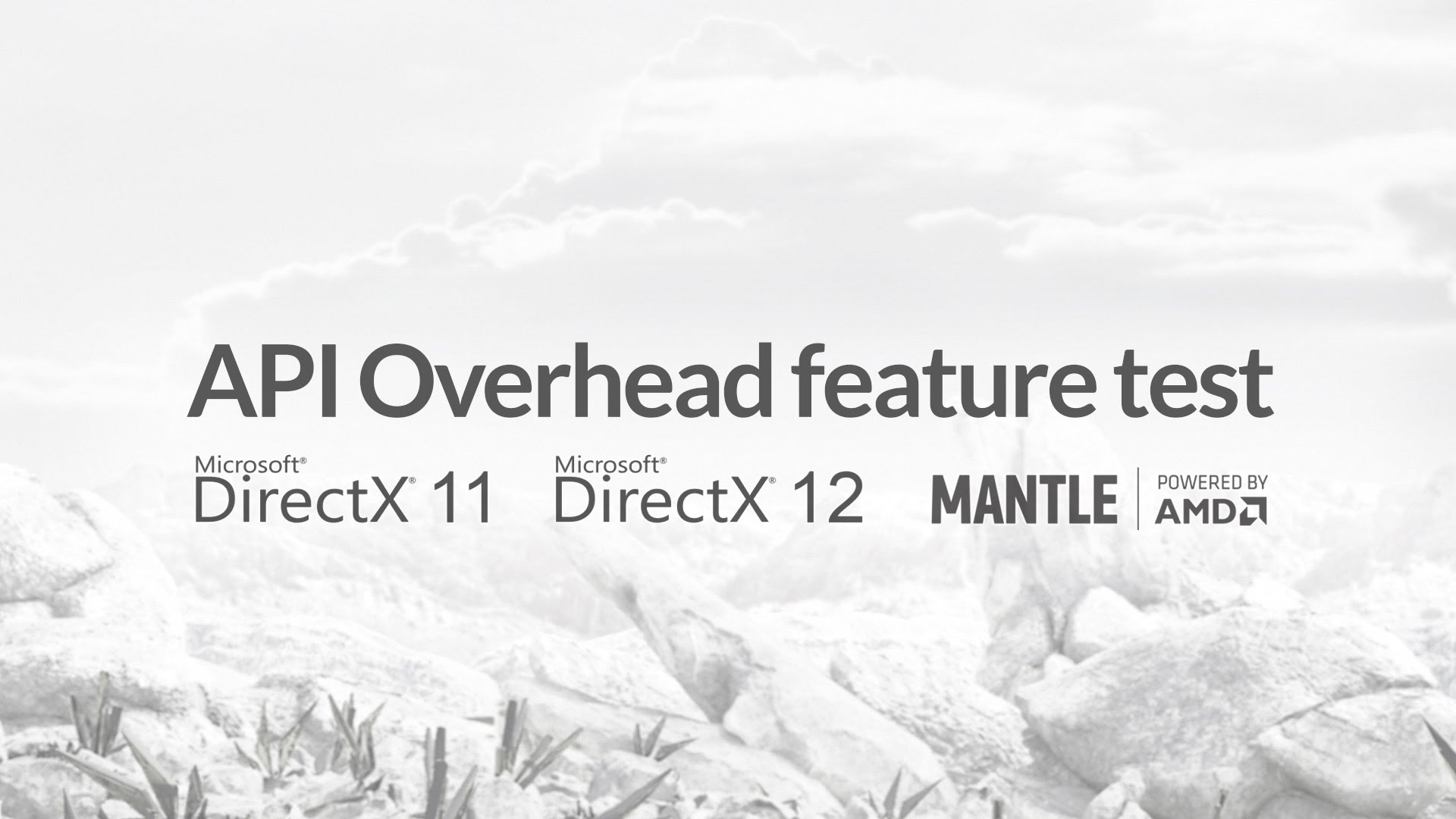 Futuremark has launched a new API Overhead feature test for its 3DMark benchmarking utility, with the test allowing users to test performance differences between DirectX 12, DirectX 11 and Mantle API.

Windows 10 Technical Preview users on build 10041 and the latest video drivers from Windows Update will now be able to access the test through 3DMark Advanced or Professional Edition. To test the DirectX 12 features, users must have DirectX 11-compliant hardware with at least 4GB RAM and 1GB video memory. To run Mantle tests, you need AMD hardware that works with the Mantle API.

Developed in collaboration with AMD(NASDAQ:AMD), Intel (NASDAQ:INTC), Microsoft (NASDAQ:MSFT) and Nvidia (NASDAQ:NVDA), the test’s objective is to determine the “relative performance of different APIs on a single system.” Essentially, you’ll be able to gauge how your current system performs with DirectX 11, and the differences in performance when using DirectX 12.

The API Overhead test works by sending a call to the GPU to draw an object on the screen, which is handled through the API. The more efficient the API, the more number of lines that can be drawn on the screen. The number of draw calls is increased with every iteration, with the final result calculated based on the maximum number of draw calls per second achieved by an API before the frame rate goes under 30 fps.

With DirectX 12 slated for commercial availability later this year, Futuremark’s test offers users a way to check how their current configurations will be able to handle Microsoft’s new API.