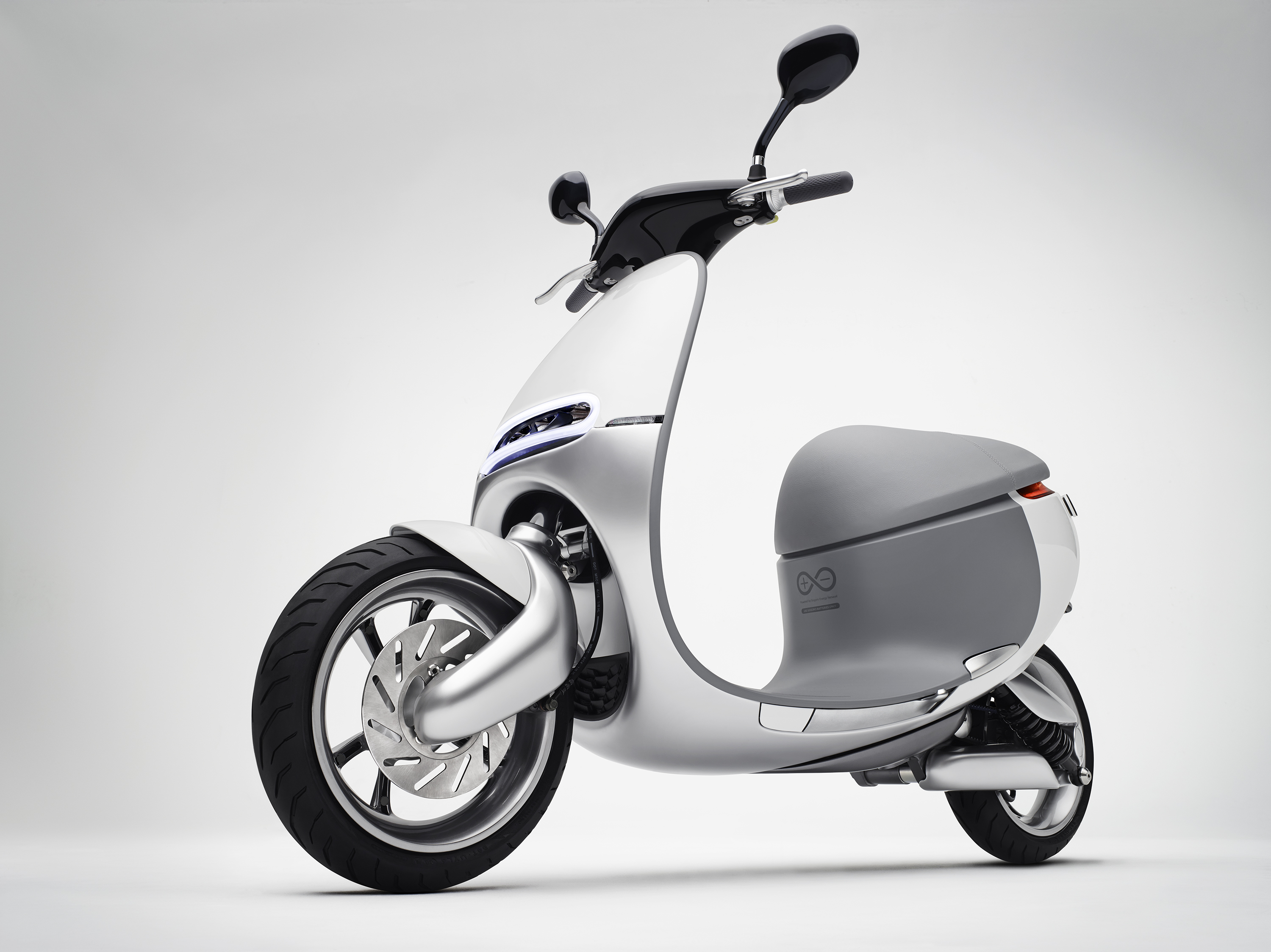 Gogoro, the Taiwan-based electric scooter startup that counts HTC’s (TPE: 2498) Cher Wang as investor, has generated a lot of buzz since its unveiling at CES in January. Now those interested in buying one of Gogoro’s electric scooters will have the chance to demo one at a retail experience zone opening up later this week in Taipei’s Xinyi shopping district.

Gogoro is targeting a summer launch in Metro Taipei, which consists of Taipei and New Taipei City. Gogoro’s scooters differ from traditional electric scooters: you can’t plug them in. Instead, riders take the scooters to a battery swapping center when they need a fresh battery. Gogoro owners need to subscribe to a monthly plan, and the company promises that there will be dozens of stations around the city and each station is said to be roughly the size of an ATM. 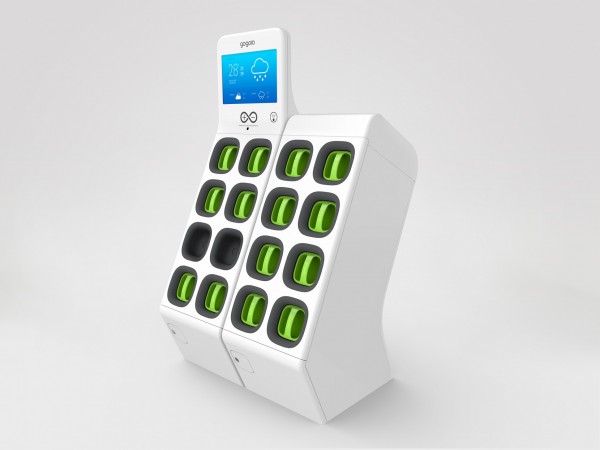 Battery swapping plans for electric vehicles are in many ways the ultimate cure for range anxiety, but they have been met with challenges due to the complexity of replacing a battery in most electric vehicles. However, this isn’t the case with Gogoro as the 20-pound battery can be replaced in a matter of seconds.

To ensure that its scooters arrive bug-free, Gogoro is launching a pilot program in April. 100 riders will be given the chance to try out the scooters over the course of two months. The company is hoping that the beta testers will log 100,000 collective hours during the pilot program.

Pricing has yet to be announced.

The problem with electric scooters

The Metro Taipei area has the highest density of scooters in the world, and scooters are the biggest single contributor to air pollution in the city.

But as VR World reported in February a combination of bad public policy and misplaced subsidy programs have stopped the hindered the adoption rate of the electric two-wheeled vehicles.

But all of this can change with Gogoro. While the Taiwanese government might have failed to put in place proper subsidy programs to encourage adoption, the local Taipei city government might fill this vacuum and do it instead. But if Gogoro can launch this scooter at a competitive price, and convince consumer that its battery swapping network is solid, it might not need the help of the government in the first place.