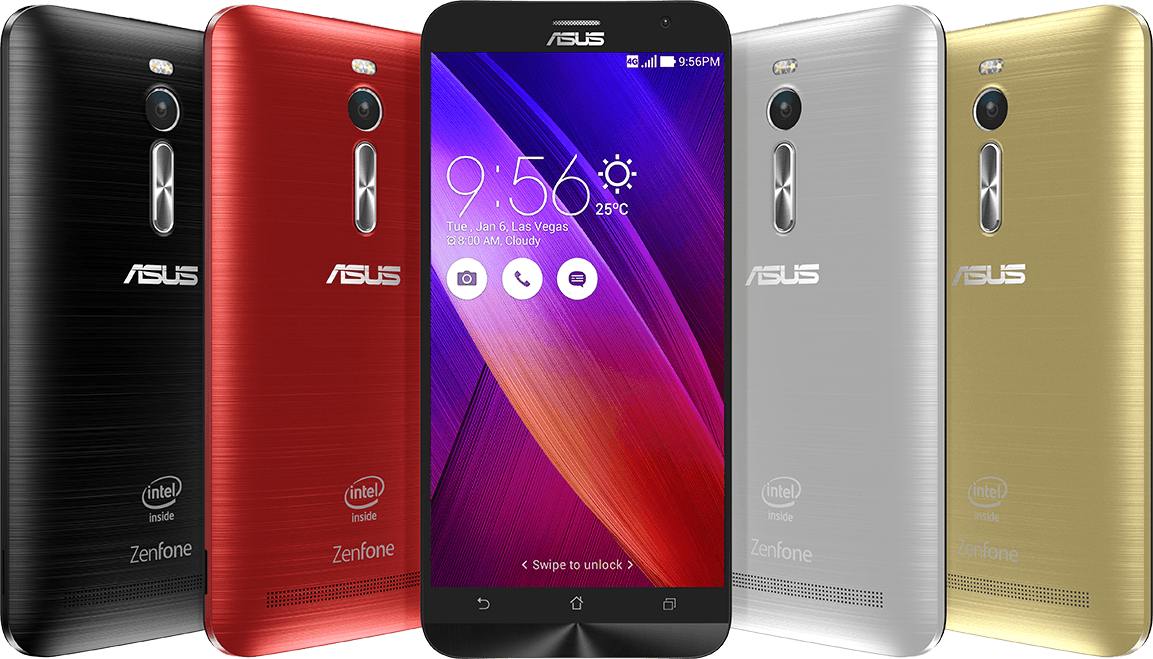 The Zenfone 4 and Zenfone 5 have sold considerably well in India, and Asus (TPE:2357) is now looking to continue that momentum this year with the launch of its latest handset, the Zenfone 2. Announced at the Consumer Electronics Show in January, the Zenfone 2 grabbed headlines in the tech community as being the first device to feature an astounding 4GB RAM.

Launched in Taiwan in the month of March for what amounts to $295, the 4GB variant (ZE551ML) features great hardware for the price, including a 5.5-inch full-HD display, Intel’s quad-core 2.3GHz Atom Z3580 CPU, 64GB internal memory, microSD slot, dual SIM and LTE connectivity and a 13MP camera at the back along with a 5MP front camera and 3,000mAh battery. Software-wise, the Zenfone 2 features the latest version of Android 5.0 with Asus’ Zen UI rounding off the customizations.

While devices such as the Zenfone 2 are highly anticipated in Western countries, in India, the handset will encounter fierce competition from the likes of Lenovo (HKG:0992), Xiaomi and Huawei, all of whom offer stellar hardware at an affordable price. The differentiator for Asus, at least in India, will be the 4GB ZE551ML variant, which will make it the first device to offer that much memory.

In terms of hardware, the Zenfone 2 is up there with the likes of Xiaomi’s Mi Note, which the Chinese vendor has dubbed the “best smartphone available today.” Xiaomi has become a force to reckon with in India, but Asus has also enjoyed a healthy dose of attention from consumers with its budget offerings. Furthermore, the brushed metal design of the Zenfone 2 looks far more polished than the glass back on offer with the Mi Note. Pricing may also turn out to be a factor that determines the fate of either device in the country, with Xiaomi already showing that it can offer its products for as low as what they are available in China.

There isn’t an exact launch date mentioned for the Zenfone 2 in India, but it should be making its debut sometime before the end of the month. Along with the 4GB model, there will be several affordable options that offer 2GB RAM and a lower resolution screen.