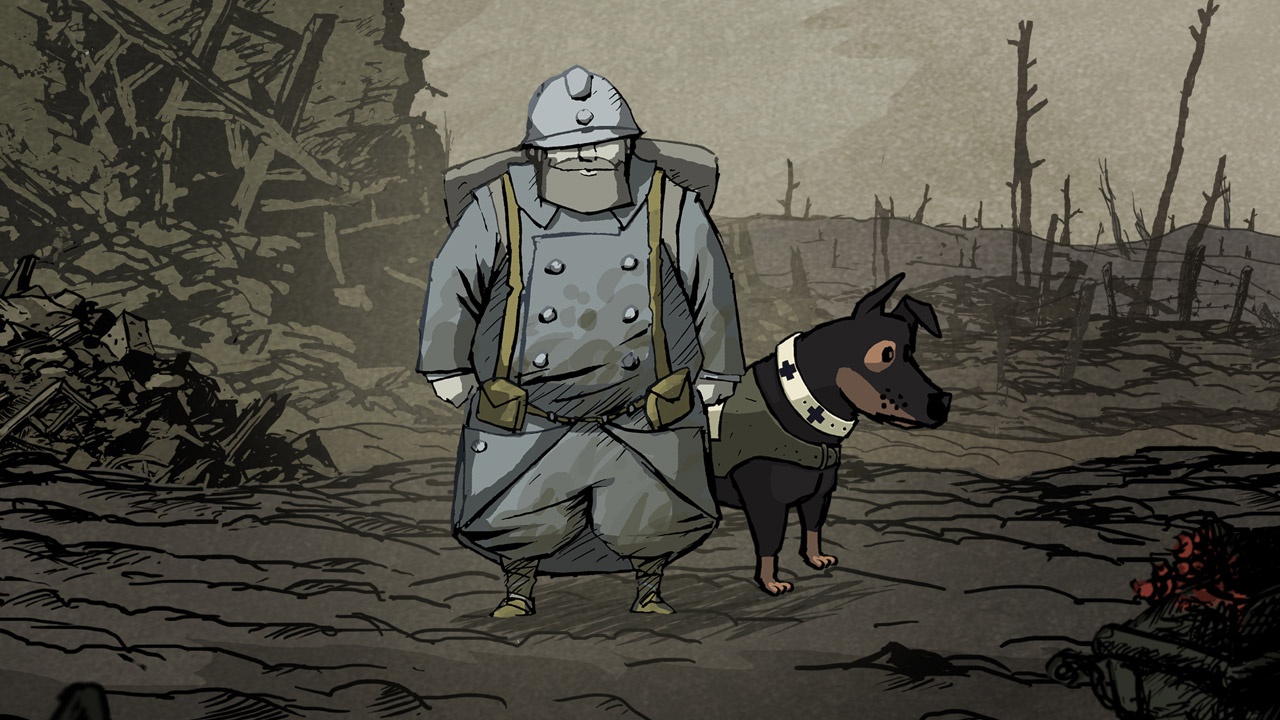 It’s not uncommon for big AAA games to have enormous budgets that are often bigger than blockbuster movies. Consider the budgets for Destiny, Call of Duty: Modern Warfare 2, and Grand Theft Auto V. Respectively these games have budgets of $500 million, $275 million and $268 million.

But games like this do not appeal to everyone. Just as some have tired of the endless supply of Marvel Comics movies that dominate summer release schedules, many want games that appeal that take risks with both the narrative and gameplay. Convincing a big studio to take a risk and fund a game like this isn’t the easiest of tasks — impossible if you don’t already have the right connections — which has given rise to the Kickstarter gaming economy.

Rise of the indies

“Working in independent games right now, it feels like there’s infinite potential in any direction,” indie game designer Robin Arnott is quoted as saying in the trailer to new video game documentary GameLoading: Rise of the Indies.

Kickstarter developers are not constrained by the need for their projects to become massive commercial successes. While some games utilize cutting-edge engines such as the Unreal Engine 4 or the CryTek engine (made possible by the indie-friendly license fees both have), others take a step back and incorporate retro-style 8-bit graphics. 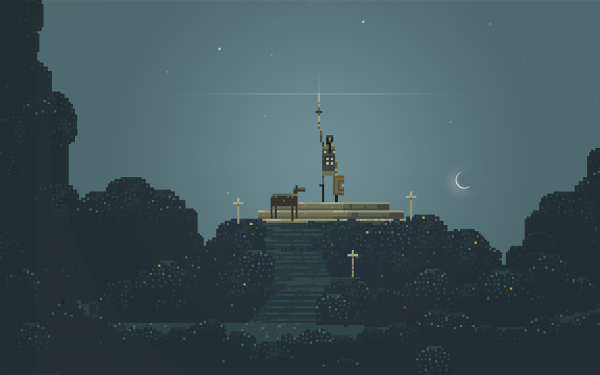 The rise of indie gaming has not gone unnoticed by big game studios. While initially some indie developers were ‘refugees’ from creativity-starved studios, now studios are developing publishing brands to give indies a wider release. In many ways this is like how major studios such as Fox (NASDAQ: FOX) have developed spin-off brands for indie films like Fox Searchlight Pictures.

Consider the case of Valiant Hearts, a 2D-side scroller set in the trenches of the First World War with a strong anti-war message. Neither the First World War nor side scrollers are very marketable when compared to Call of Duty style first-person shooters, but the game’s developers, who work at Ubisoft (EPA: UBI), got the publishing giant to greenlight the game and release it earlier this year.

Yoan Fanise, the game’s Content Director, explained to Kotaku, explained he got the game approved by Ubisoft’s CEO after a successful pitch meeting.

“Our luck was that Yves Guillemot, the CEO of Ubisoft himself, was emotionally touched by the story. He was a constant support for us,” Fanise explained to Kotaku. “The First World War itself is not a theme with a very wide appeal. It’s even less appealing in 2D, and even less again with no gun in your hands, so we had to constantly be knocking on doors to even exist alongside Ubisoft’s blockbusters.”

“The movie industry has the exact same problem, but is more mature and is often willing to take bigger risks. I think it’s time for our industry to grew up and be less scary about original ideas, or trying new things,” he explained.

The future of the industry

While examples like Valiant Hearts show that big studios are taking note of the rise of indie games, in many ways the indie game industry is fine without them. It used to be that big publishers played a key role in game development: you needed access to their capital to develop the game, and without their distribution network you couldn’t get your product to customers.

But Kickstarter and digital distribution platforms such as Steam have changed that; they have democratized the industry and leveled the playing field so that merit — not connections — matter when getting an idea for an indie game off the ground.

There will always be cases such a Valiant Hearts where a big studio steps in, but there are too many cases of successful game developers doing just fine without them to say that big studios play a pivotal role in the future of indie gaming. Now, it’s all about artists and developers.