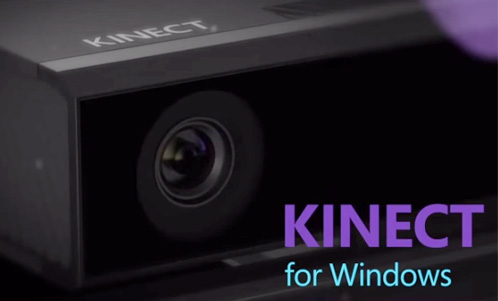 Microsoft (NASDAQ: MSFT) has announced that it has halted production of the second-generation PC-compatible Kinect sensors, with the Xbox One variants taking their place.

In a recent post on the Kinect for Windows blog the Redmond-based tech giant has cited “unprecedented demand from the developer community for Kinect sensors” as the main reason for the decision.

The Kinect for Windows v2 model has essentially been folded into the existing Xbox One variant.

The cutoff doesn’t affect developers who already own Windows-compatible v2 Kinects. Microsoft has made it clear that “support for the Kinect for Windows v2 sensor [will] remain unchanged, and [owners] can continue to use their sensors.”

Since it was unable to meet soaring demand, Microsoft utilized a brilliant business tactic by simply nixing a product it couldn’t keep supplying and producing an adapter that effectively makes the Xbox One Kinect equal to the second-gen Kinect for Windows model. 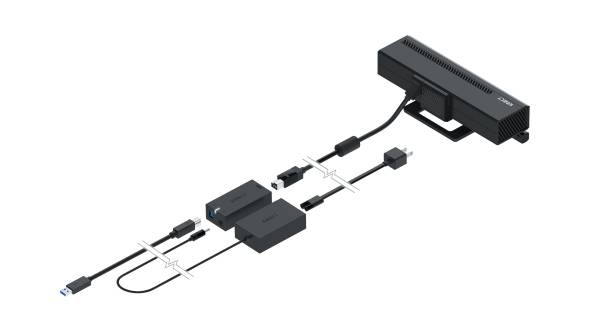 The new adapter allows an Xbox One Kinect to be hooked up to any Windows 8.0 PC or tablet.

The Kinect for Windows adapter retails at $49.99 and allows any Xbox One Kinect to be hooked up to a PC or tablet running Windows 8.0 or 8.1. The USB 3.0 adapter basically acts as an intermediary that bridges the compatibility gap between the Xbox One sensor and PC’s.

Both Kinects are “functionally identical” so the Kinect for Windows SDK 2.0 development suite will be exactly the same.

All that’s really changed is that you now have to shell out an extra $49.99 for the adapter, plus $150 for the sensor itself.

This is a smart move considering Microsoft now has a way to move its stock of unsold Xbox One Kinects. Most gamers have been buying the $349 Kinect-less console option, leading to a surge in supply of the peripheral, and this way the company will be able to funnel that supply over to the demand for PC sensors. 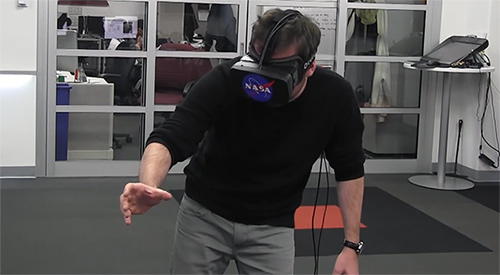 In tandem with the Oculus Rift, NASA used the Kinect v2 to control a robot arm, which could revolutionize off-planet exploration.

Although the Kinect sensor is largely seen as a gimmick in the video games industry, the peripheral has been used by researchers to study asteroids and glaciers, collect forensic crime-scene data, and NASA has even used it to control robots with body movement.

The Kinect can also guide your exercise routine by tracking your heart rate, track your burned calories, and so much more. It can even bring physical therapy to patient’s homes and make PT more rewarding and entertaining.

Since the sensor has a huge potential of practical and theoretical uses, scientists and researchers across the globe are interested in trying it out for themselves.

The Kinect v2 for PC isn’t gone, it’s just been consolidated, and developers will still be able to push the boundaries even further with new techniques.