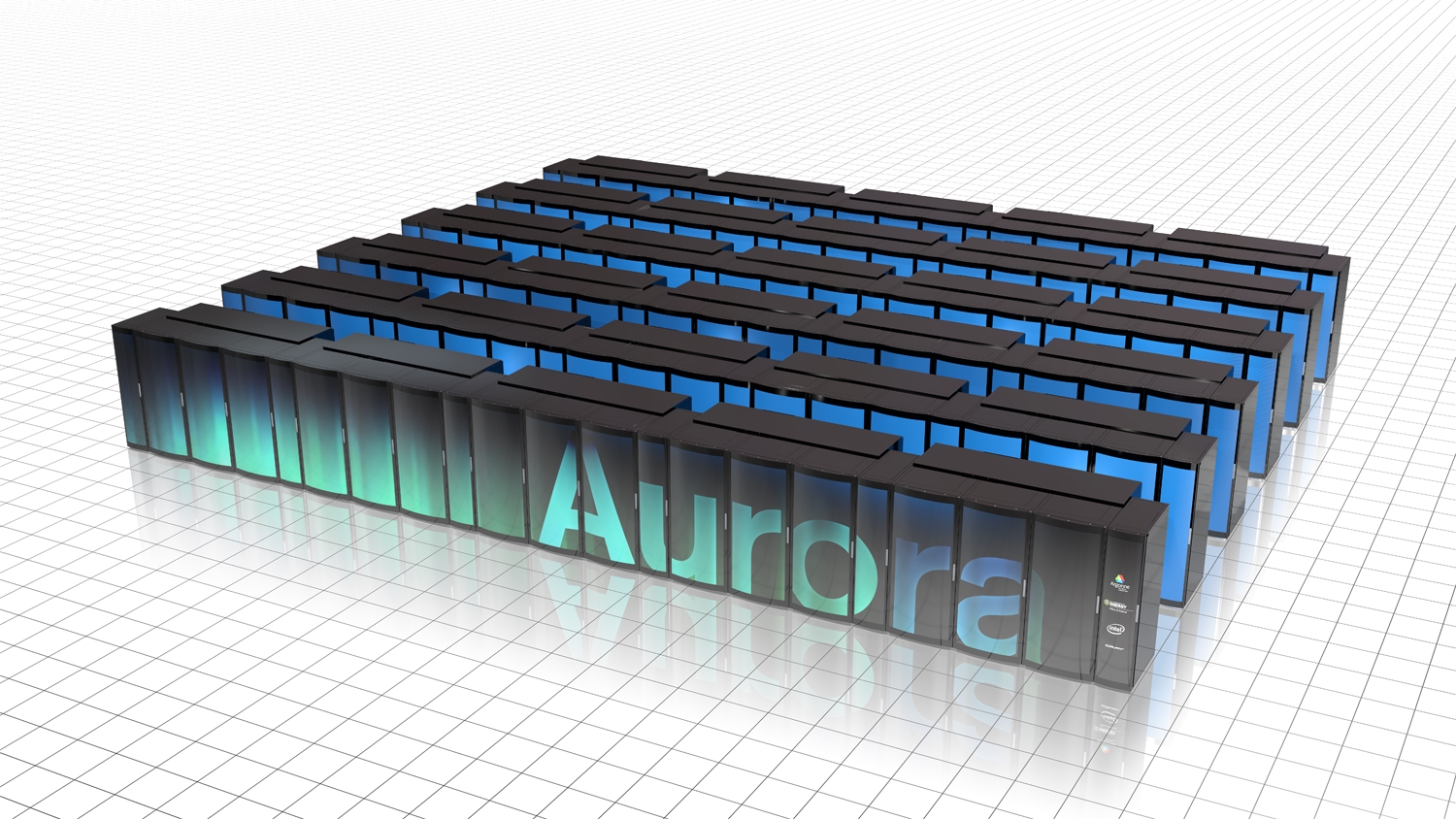 Last week VR World broke news about Department of State banning Intel from selling any processors for Chinese supercomputers, and its principal HPC partner in China, a little-known called Inspur. By putting four supercomputers on the ‘black list’, under suspicion the supercomputers were being used in nuclear explosion simulation, Intel was prevented from receiving anywhere between $1-1.3 billion USD, out of which approximately 60-70% is net income (for the sake of comparison, a good quarter for Intel brings in $2-2.5 billion in net income).

Naturally, no ban comes without a win on another front. In our interview with prof. Jack Dongarra, we were given details about the U.S. push for the exascale supercomputer project, reaching 1EFLOPS (1000 PFLOPS) inside a 20 Megawatt power envelope. As a part of this program, U.S. Department of Energy runs the CORAL program that upgrades existing supercomputers in National Laboratories across the U.S.

If you recall, the most famous supercomputers from the CORAL program are Sierra and Summit; jointly won by IBM (NYSE: IBM) and Nvidia (NASDAQ: NVDA) with their POWER+Tesla CPU/GPGPU combo [PDF summary], while Intel was awarded the contract for Aurora and Theta. Aurora is a 180 PFLOPS / 13MW supercomputer, while Theta will serve as a ‘an early production system’ and yield ‘only’ 8.5 PFLOPS, consuming 1.7MW of energy. Naturally, as always – it is not Intel that will do the heavy lifting of designing, building and tweaking the supercomputer. The company will sub-contract Cray to do the all the heavy lifting.

Unlike the POWER/Tesla combination, Intel will use socketed versions of Xeon and Xeon Phi (codenamed Knights Hill, 10nm) for Aurora, which will go head to head against Summit for the title of not just the fastest supercomputer in the U.S., but to become the world’s fastest supercomputer. Aurora’s theoretical performance is 180 PFLOPS, but as we witnessed with now controversial Tianhe-2, it is one thing to declare theoretical performance, it is another to reach it using Dongarra’s legendary Linpack benchmark. Tianhe-2 theoretical peak was just a bit above 55 PFLOPS, while Linpack gave out sustained 33 PFLOPS. Aurora will show how the next-gen Xeon Phi can improve its efficiency.

Perhaps the most interesting part about the Aurora design is usage model for Xeons; CPUs are used for management only. All compute power will come through Xeon Phi chip, which will use stacked memory solution and silicon photonics interconnect. Silicon Photonics were launched as a technology almost a decade ago, and came closest to the market with technology we now know as Thunderbolt (albeit using copper).

Thus, Aurora seems to be the most advanced supercomputer, but will it be the fastest? That relies on how fast and efficient ‘NVLinked’ POWER9 and Volta-based Tesla GPGPU will work. Summit is expected to achieve between 150-300 PFLOPS, consuming 30% less power than Intel-powered Aurora.

Next years should prove rather ‘interesting’ for supercomputers, even if Chinese’s infinite budget is now reduced to a non-compete status.