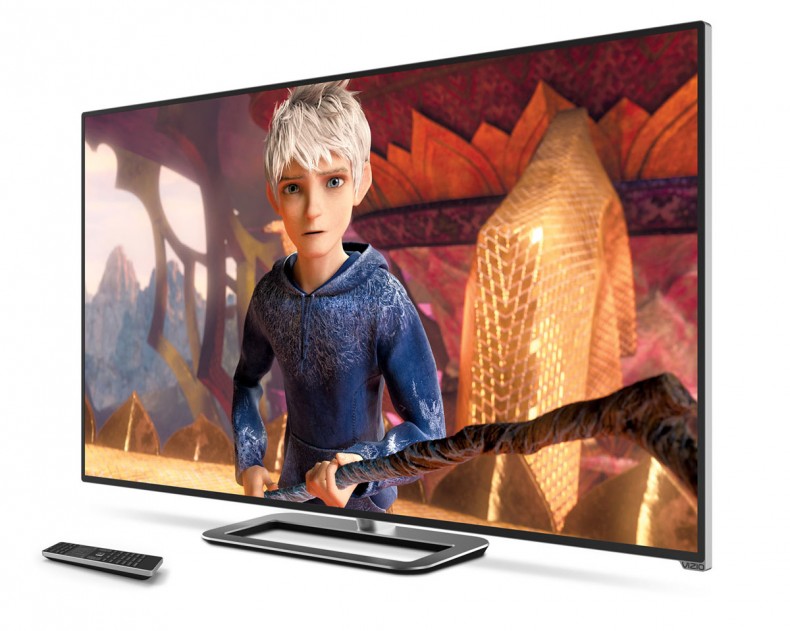 Competition in the 4K TV space is heating up and a price war is brewing between manufacturers. Xiaomi once held the position as having the most competitively priced 4K TV sets in the industry, introducing a 49-inch 4K set priced at $640 in 2014. Not to be outdone, Vizio launched its own series of aggressively priced 4K sets last year and has now followed-up on that with its P-Series of 4K sets starting at $599.

“Vizio is committed to providing mainstream access to Ultra HD technology,” said Matt McRae, Chief Technology Officer, Vizio, in a statement. ” Ultra HD is here to stay and consumers are continuing to seek out technologies that deliver a more immersive entertainment experience.”

The Vizio P-Series of TVs start at $599 and go all the way to $3,999. The TVs have full array LED backlighting which spreads out the light evenly across the panel. In addition they have an upscaling engine that can convert 720P and 1080P video to “near 4K” resolution.

Vizio’s M-Series of TVs are available now, and are the lowest priced 4K TVs available in North America market by a long shot (Xiaomi hasn’t made it across the Pacific yet). Very likely this entry-level priced 4K market is where the growth will be, as the low price points will mean even skeptical consumers are not deterred from making the jump to 4K.