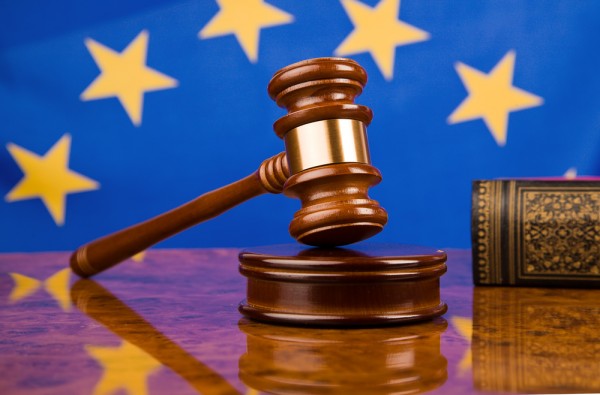 The European Union’s antitrust commission formally accused Google (NASDAQ: GOOG) of abusing its dominant position as a search engine by favoring its own products over others in its search results.

While EU regulators have been going after Google for its expansive market dominance over the past five years, so far their efforts have been unsuccessful to produce a case for formal antitrust charges. Now, prosecutors are after a $6 billion Euro believe they’ve found a case that will stick: allegations that Google siphons traffic away from its competitors via its comparison shopping service for flights.

When a user puts in two airports and the world “flights”, say “LAX to SFO flights”, Google brings up its own flight shopping search engine first, which acquired from ITA in 2010, before others which is at the crux of the EU’s argument.

In its defense, Google says that that looking at the cold, hard traffic data tells another story. It says that its flight booking service only accounts for 5% of overall traffic while Expedia, Orbitz, Priceline and Travelocity account for the remaining 95%. 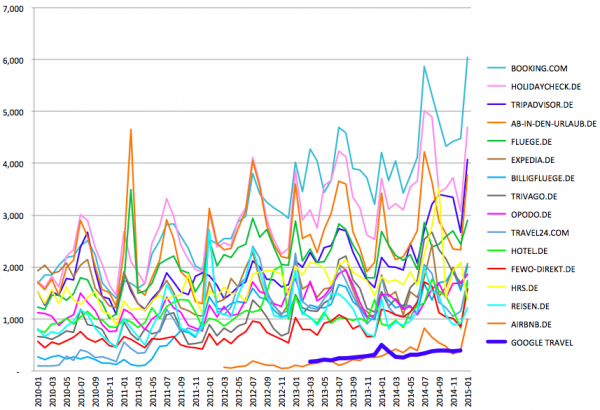 “At the time of the ITA acquisition, several online travel companies—Expedia, Kayak, and Travelocity–unsuccessfully lobbied regulators in the US and the European Union to block the deal, arguing that our ability to show flight options directly would siphon off their traffic and harm competition online,” the company said in a blog post. “Four years later it’s clear their allegations of harm turned out to be untrue.”

Google says the same holds true for other shopping sites too. According to a chart from Google, its shopping site in the German market is only ranked seventh which is far below local giants Amazon and Ebay. 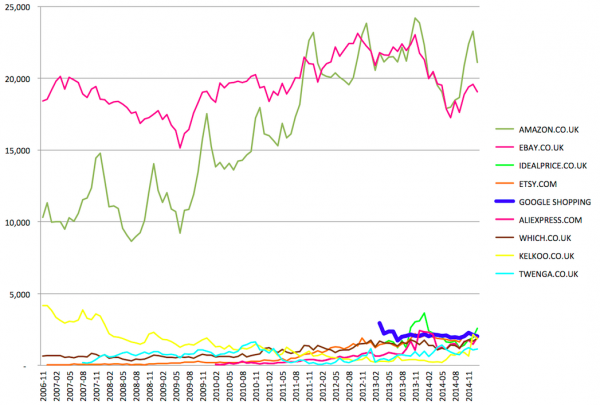 While the EU’s case against Google may be shaky at best, Google’s conduct as a corporate citizen doesn’t do much to help its case either.

Google is notorious for doing all it can to dodge taxes. Like many other tech companies it sets up intricate and complex tax vehicles to do all it can to avoid paying taxes.

In the age of austerity, when many EU governments are having to run deficits, there is some animosity towards Google that it can continue to dodge taxes and operate freely.

Largely this is a cash grab attempt to try and extract something from Google. A court might award the EU a smaller fine than $6 billion, but even if it comes down to half of that it still is a victory for prosecutors.