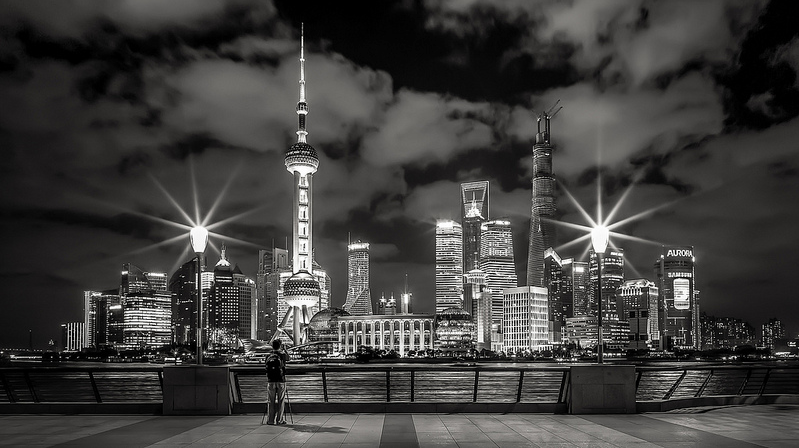 The first Consumer Electronics Show in Asia kicks off next month in Shanghai from May 25 to 27. While CES Asia will be an international trade show, it is predominantly geared towards the Chinese market — a logical move considering the rapid growth in the consumer electronics sector and the lack of an established international electronics trade show in the country.

But hosting an internationally focused event such as CES in Shanghai will have its challenges. China’s strict visa regime adds an extra layer of bureaucracy for international visitors and exhibitors planning to attend the show. In addition, CES Asia takes place the week before Taiwan’s Computex which might inconvenience some exhibitors and attendees. 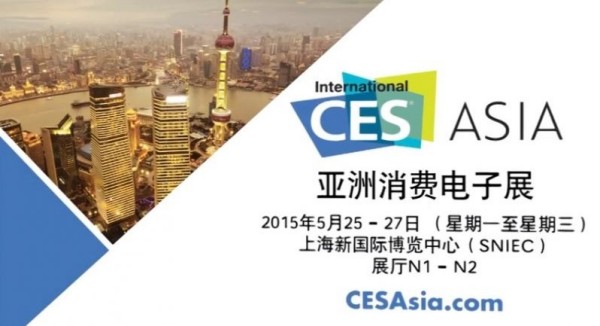 For foreign journalists, the challenges are two fold. First to get visa for China as a foreign journalist is no easy endeavor. In fact, the Consumer Electronics Association even warns in emails to attendees that if you bring in camera or video equipment “in excess of handheld devices for video recording” you should plan your arrival in Shanghai three days prior to show start. Next, China’s ‘Great Firewall’ means that uploading content to YouTube or using Google Docs — staple tools for the press — is impossible without a VPN and China is doing its best to crack down on those.

So the CEA has a lot on its hands to ensure that this show goes off without a hitch. To better understand the challenges the show organizers are facing, and the solutions they have in store to make sure this show is as seamless as the CES in Las Vegas, we spoke with John T. Kelly the Show Director of CES Asia and the Senior Director, International Programs, CEA.

VR World: Having an event of this size in China is bound to have its challenges. The most common complaints being issues with visas, and anticipated problems of internet connectivity due to China’s ‘Great Firewall’. What assistance is CEA giving attendees and exhibitors to address these concerns?

John T. Kelly: We are providing all exhibitors visa letters of invitation for their booth personnel and have created a tips document for how to apply for a visa, step by step. We are also working with various Chinese government authorities to provide them with as much information as possible regarding foreign journalists seeking a J1/J2 visa to travel to the show.

However, we also understand that we cannot influence the visa process in China, just like we cannot influence the U.S. visa process for our more than 45,000 international guests that travel to CES in Las Vegas. As you may know, the U.S. and China recently signed an agreement allowing for 10 year visas so we hope this will have a positive impact on both shows in future years. Lastly, we are investigating solutions that will allow information access that also comply within the framework of the Chinese law.

VRW: Who is CEA targeting with CES Asia? Is the show geared to the China market specifically? Or the foreign market?

JK: The show is aimed at companies that are seeking to grow or reinforce their brand in the Asian marketplace. We have several large companies that are exhibiting to capitalize on this. These include IBM, Intel, Mercedes Benz, Audi, Ford, Monster, Gibson, VOXX, Skull Candy, Twitter, Samsung, Hisense, Zagg, JD.com, China Mobile and Volkswagon. We also have smaller companies that have indicated they will be launching products either aimed at the Chinese or Asian market.

VRW: Why did the CEA choose a date so close to Computex to host CES Asia?

JK: Initial seedlings for CES Asia started about five years ago, and since then we have regularly been meeting with our members and potential exhibitors to determine what their needs are for a show like this, and to see how we could ultimately meet those needs. First, is there a need for a CES style event in Asia? The answer was yes, so next, where should we host and when?

Five years and more than 100 meetings later our research has shown that yes, there is indeed a need for CES in Asia, and it also showed  that spring would be the ideal time to host. From there we looked at dates that gave companies (and our staff) enough separation from CES and we selected the April-June timeframe. The Shanghai Auto Show takes place in mid-April as do industry events in Hong Kong and Shenzhen. Further there is the GSMA Mobile Asia event has taken place in mid-June in Shanghai. When you combine those conflicts with the availability of the most desirable halls at our convention facility (SNEIC), there weren’t a ton of options left to choose from. We ultimately selected May 25-27, 2015.

We understand how important Computex is for many companies and even have a cooperative MOU between CES in Las Vegas and Computex. When selecting dates for the 2016 show, we were able to select earlier in May as the show will run May 11-13, 2016.

VRW: Is CEA or its local partners giving vendors any assistance or incentives to have a presence at the inaugural show?

JK: All exhibitors must pay the same rate for space as we are committed to fair, equal and transparent pricing, which isn’t always the case at tradeshows in Asia. Our exhibitors and member companies have indicated that this equal treatment is very important to them. For CES Asia, we uphold the same honest business practices that are implemented throughout CES in Las Vegas.