LucasFilm released the newest trailer for Star Wars: The Force Awakens to coincide with the annual Star Wars Celebration in Anaheim.

The trailer featured plenty of new footage and the first look at the return of Han Solo and Chewbacca. We also get a brief view of what appears to be Princess Leia, and a narration by Luke Skywalker.

The trailer also gives us the first clues of what the Star Wars universe looks like post Return of the Jedi. As you can see in the gallery below, all is not well in the Imperial Empire. 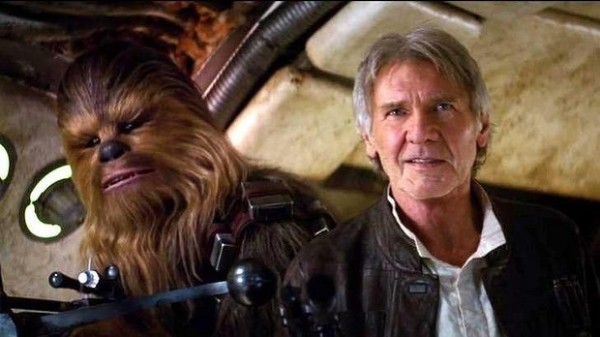 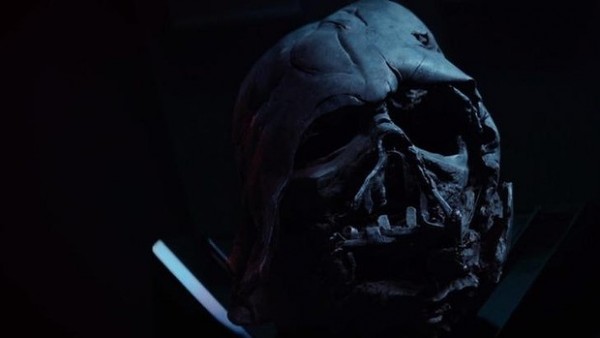 But despite the wreckage of Star Destroyers and other Imperial ships, it looks like a sizeable Imperial faction remains. This new faction is called The First Order, and looks to be trying to rebuild the glory of the old Empire.

The big question for many fans will likely come from Darth Vader’s charred helmet. At the end of Return of the Jedi, Vader through Empire Palpotine down the Death Star’s reactor to save Luke Skywalker. The helmet is on screen with the narration from Skywalker “the Force is strong in my family,my father has it.” Is this scene supposed to serve as a reminder of Vader’s legacy? Or is it some other kind of clue?

We will have to wait until December 18 when the movie is released.