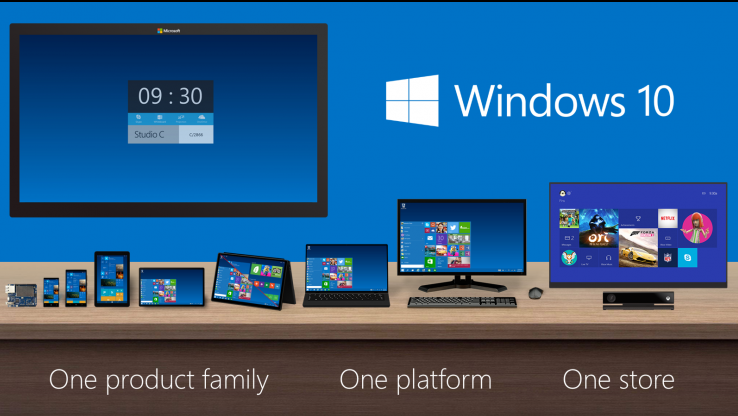 Everyone knows that Microsoft’s (NASDAQ: MSFT) Windows 10 will launch in the summer, but AMD’s (NASDAQ: AMD) CEO Lisa Su has confirmed the exact release date during her company’s most recent earnings call.

Su let the exact date slip when she was telling an industry analyst about the company’s plans to build up its PC business throughout the year. AMD is looking to expand this division of its operations, especially in light of its most recent quarterly results.

Of course these plans are subject to change at Microsoft’s discretion. However, Microsoft seems to be committed to having Windows 10 launch this summer so if it does change it might not be too dramatic.